The poems in this book also garnered a New York Foundation for the Arts fellowship, as well as residencies at the MacDowell and Yaddo artist colonies.

Upon publication, Without Asking received widespread acclaim, including this in the New York Village Voice:

“Journalist Ransom’s first collection of poems is like a sheaf of homunculus short stories. The scale is an inch to a mile, but these poems leave out nothing you could ask for in the best fiction: character, conflict, ambiguity, even plot. A couple of phrases and a metaphor do the work of whole chapters. Her subject is secrecy: an alcoholic father hides the empties “as if they were Easter eggs,” a lonely, terrifying brother throws his thirteen-year-old sister on the bed and begs her to make love with him. Recognizing that early pain can have complicated consequences, Ransom replaces self-pity with sympathy, anger, and honesty.” 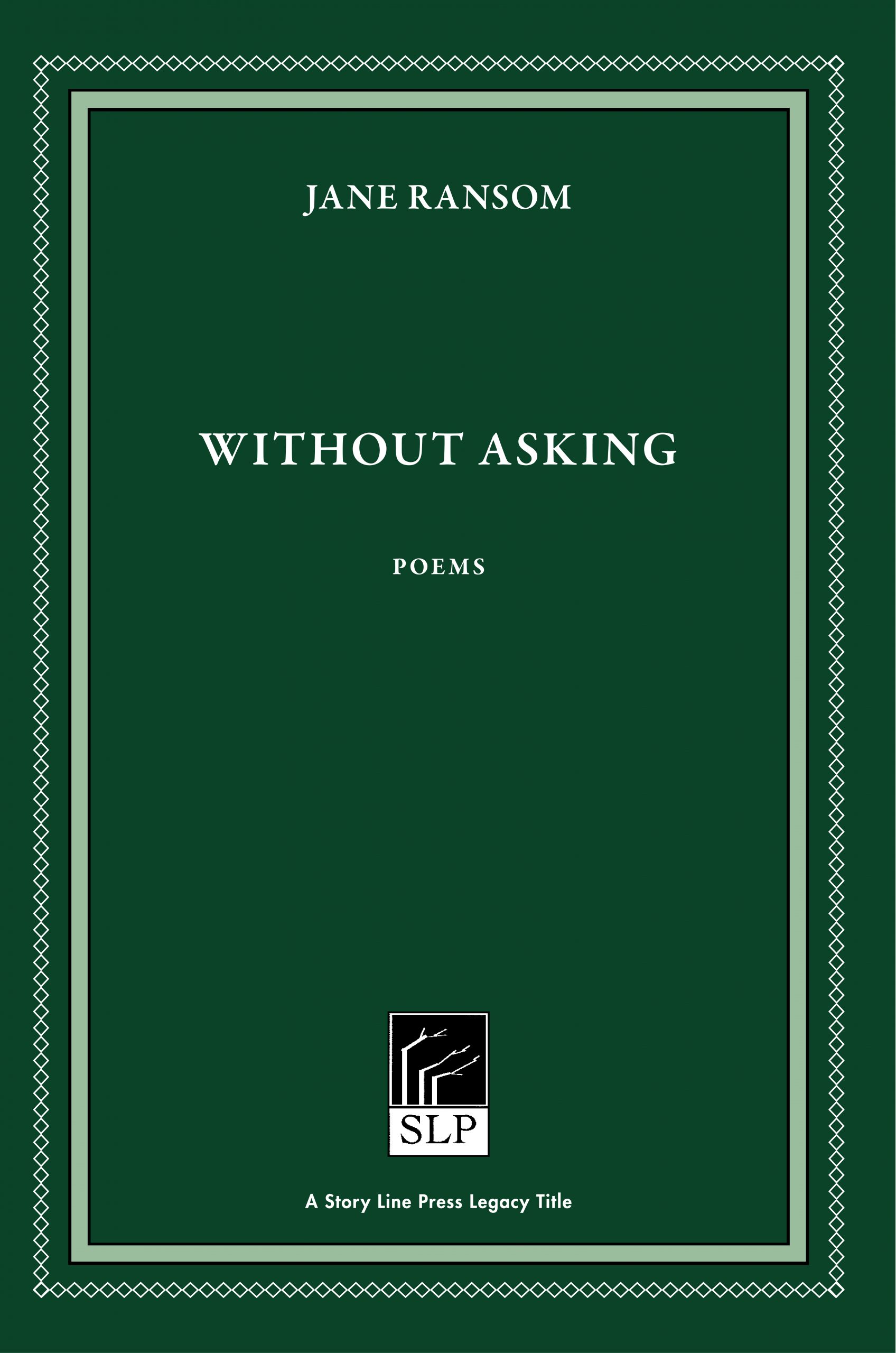 Scene of the Crime exposes the poet’s inner criminality, where matricide and mother tongue engage in diabolic discourse. Confessing her outlaw sexuality, Ransom grapples with feminist theory and disembowels postmodern philosophy. Delighting in the multiplicity of self, language and desire, Ransom fires puns dead-aimed to riddle any interpretive reduction. 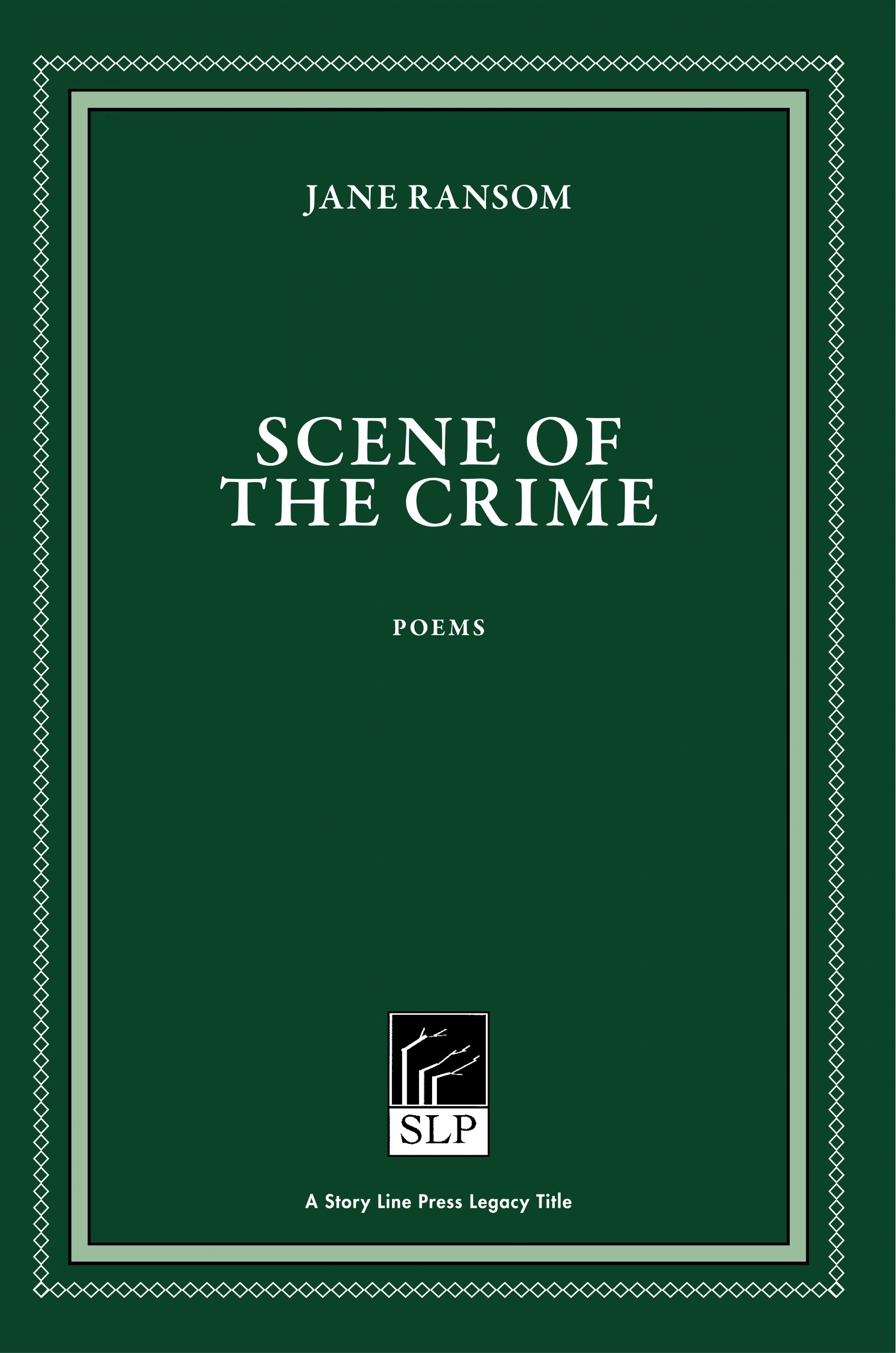