Notice: Trying to get property 'name' of non-object in /home/zdyjxh31i9ra/public_html/redhen.org/redhen/public_html/wp-content/themes/redhen/functions.php on line 191
 Livid Archives - Red Hen Press
Skip to content

Sybil White Brown returns from Boston to the small West Coast city where she once lived, hoping to heal after a terrible loss. Summoned to jury duty, she is dismayed to be assigned to the jury of a murder trial alongside her ex-husband with whom she had a rancorous divorce. As the trial progresses, she and her ex tiptoe around each other but eventually become disastrously entangled. Meanwhile, Sybil obsesses about the female defendant, whom she believes is innocent. The situation explodes during jury deliberations when Sybil comes face-to-face with her own unexpressed rage.

“Emmons’ story pulls in the reader from the very first chapter: a woman, a lawyer, is accused of murdering and mutilating her husband. A second woman sits on her jury, alongside her ex-husband, a man she hasn’t had contact with for several years. What follows is a riveting, provocative tale about women, and anger, and how nothing is ever what it truly seems to be. Mostly though, the novel is a classic page-turner that riffs on the nature of guilt and love and trust and truth. It’s a book you find yourself thinking about long after reading the final page.”

— Whitney Otto, best-selling author of How to Make an American Quilt

“Cai Emmons has an exquisite ability to delve into the inner life of her characters. Sybil the narrator has a confiding voice that we trust, even as we recognize that she is both perceptive and blinkered. The murder trial for which she is a juror has stirred an obsessive fascination with the defendant, and the stakes are further raised when Sybil’s former husband is also seated on the jury, hurtling her into a vortex of memories and feelings. The vivid and precise writing from one surprising page to the next is a rare treat. Hair on Fire is as nuanced and graceful a novel as I have read in a long while.”

—Katharine Weber, author of Jane of Hearts and Objects in Mirror Are Closer Than They Appear 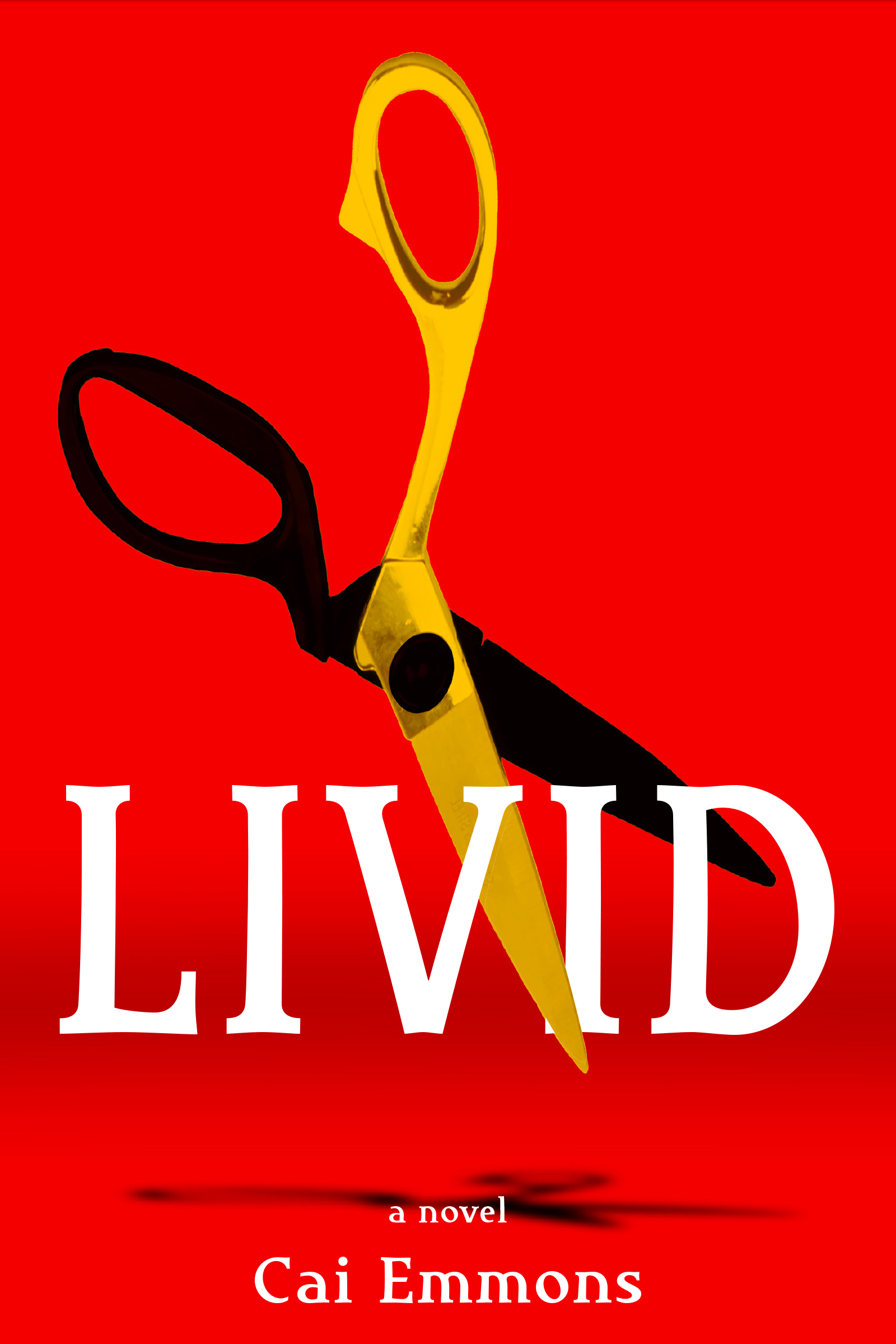