“(This) lapidary, moving book… shows that across thousands of years, these smallest acts—to grow, harvest, mourn—still remain central to lyric utterance. Is such a pastoral sensibility possible in the mediated world of 21st century American life? Taylor’s answer is not only yes, but to focus on the thousands of workers both here and abroad who live a life based on laboring with the earth. These subtle poems, like those that explore her lineage to the Jefferson family in her first book, are not without harder-to-confront agonies. As she draws the world… proximate to touch, the intuited sense of apocalypse—whether ecological disaster, or global political chaos—draws closer… (as well.)”—Stephen Burt 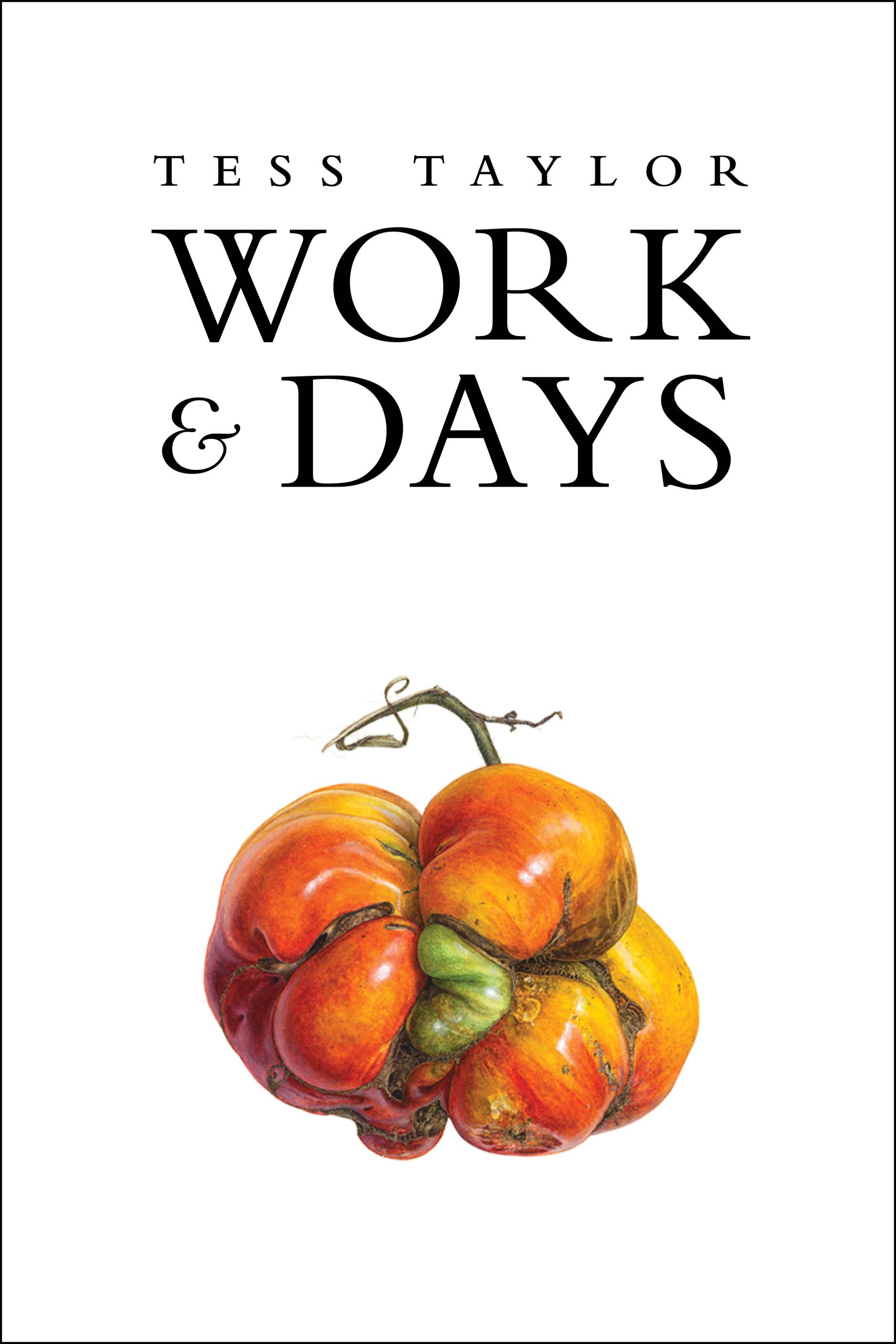