From a writer whom master poet Seamus Heaney described as one who risks much both stylistically and emotionally comes 52 Men. Taut, spare, and highly compressed autobiographical fiction for the mobile age, it is immensely fully and sexually charged.

In contemporary literary miniatures from a few lines to a few pages, Manhattan-raised Elise McKnight describes the men in her life who gradually reveal her: high-profile cultural leaders, writers and celebrities, as well as the down-to-earth waiter, student, and police officer. Fifty-two strange, romantic, and sexual interludes and relationships spark to life and disappear in the wind, leaving us to wonder: What is Elise’s power? What does she want and will she ever get it? Does she have a secret, and if so, what is it?

With surprising, sometimes shocking and moving cameos by figures from tabloids and the news: Jay Carney, Jonathan Franzen, Lou Reed, Michael Stipe; and encounters with artists, financiers, and a boxer who reads Neruda at the Turkish baths. 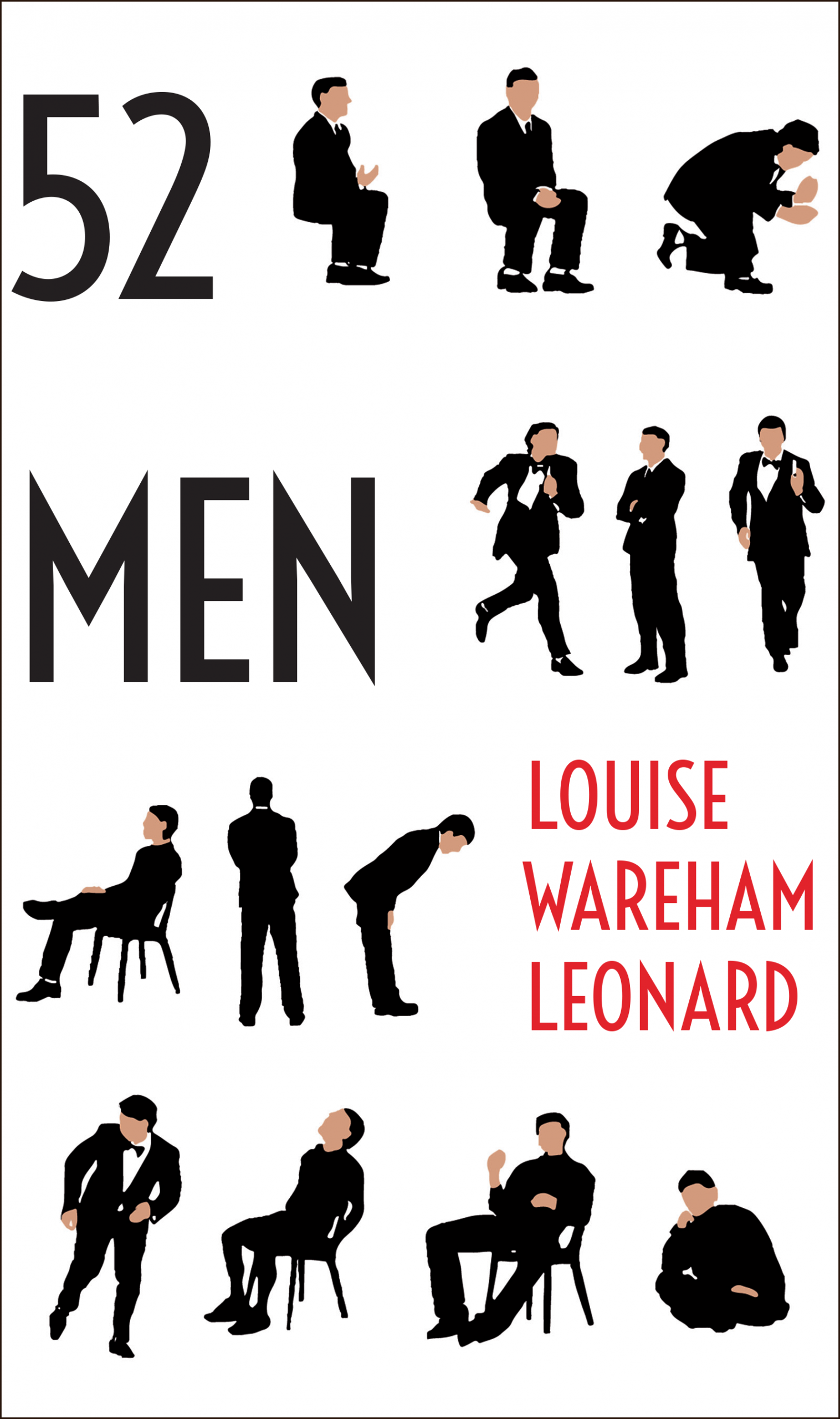 Allow Us to Introduce You to Louise Wareham Leonard’s 52 MEN!”

Louise Wareham Leonard’s, 52 Men, is an intense “micro-novel” that captures the emotional and physical possibilities of encounters between 52 men and one woman in the Manhattan of the late twentieth […]

Launch of 52 Men, the Podcast

52 Men by Louise Wareham Leonard was published August 15th, 2015. We love this book at Red Hen, we love women with power in their fingertips. We are thrilled to […]

Lizzy Baldwin, creator of My Little Book Blog, praises Louise Wareham Leonard’s writing style, calling it “beautiful and languid.” Baldwin loved how 52 Men was able to give so much story in […]