A lyric travelogue of photographs and writing by poet-naturalist Elizabeth Bradfield, who guides on ecotour ships in Antarctica. This book sounds, challenges, documents, and queries one of the world’s most iconic wild places.

Poet-naturalist Elizabeth Bradfield’s fourth collection documents and queries her work as a guide on ships in Antarctica, offering an incisive insider’s vision that challenges traditional tropes of The Last Continent. Inspired by haibun, a form the 17th-century poet Bashō invented to chronicle his journeys in remote Japan, Bradfield uses photographs, compressed prose, and short poems to examine our relationships to remoteness, discovery, expertise, awe, labor, temporary societies, tourism’s service economy, and “pure” landscapes. Antarctica was the focus of Bradfield’s Approaching Ice, written before she had set foot on the continent; now Toward Antarctica furthers her investigation with boots on the ground. A complicated love letter, Toward Antarctica offers a unique view of one of the world’s most iconic wild places.

“Modern expedition ships sail south to Antarctica every year, carrying continent-baggers and bucket-listers who drink a toast to Shackleton, pat themselves on the back and heroically claim, ‘We made it!’ It takes a poet, and a darn good one, “to at once be there and to not even come close.” This is Elizabeth Bradfield writing to the truth in what she calls, “crepuscular moments of poetry . . . Here on this unbridled ocean. Here on this world unto itself.” Having been to Antarctica many times, and studied its literature, I found this book an artful standout from the crowd, one garnished with reflection and rust, humor and humility, sincerity, and respect.”—Kim Heacox, author of Antarctica: The Last Continent, Jimmy Bluefeather, and The Only Kayak 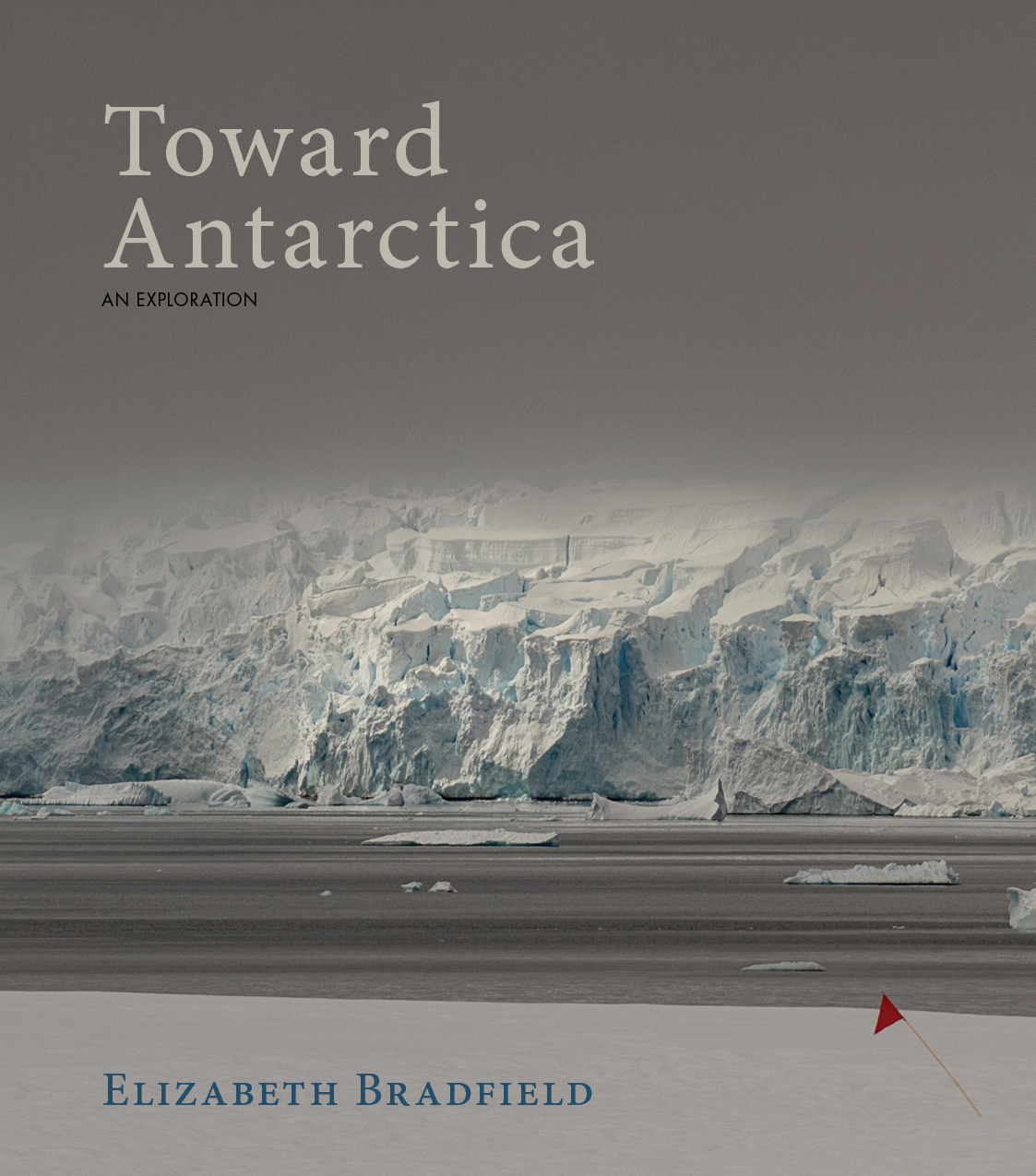