Jane is a Los Angeles nurse who grew up in a Christian cult that puts celebrities on trial for their sins. Daniel is a has-been actor whose career ended when the cult family members nearly killed him for flirting with her. Eight years after a romantic meet-cute in Battery Park, both search for someone to fill the gap they imagine the other could’ve filled if given the chance. Jane compulsively goes on dates with every self-professed expert in art, music, and food hoping they will teach her the nuances of the culture she couldn’t access in her youth. Daniel looks for a girlfriend who will accept the disabilities left from the cult attack. A loving woman will prove to Daniel’s blockbuster star brother, Steve, that he’s capable of a supporting role in Steve’s upcoming movie and relaunching Daniel’s career. When a chance encounter unexpectedly reunites them, Jane and Daniel not only see another chance at the love they lost, but an opportunity to create the lives they’ve always wanted. The only question is whether their families will let them.

Unorthodox in the Heartland—Like Esty in the new Netflix miniseries, Jane of Battery Park is on the run from her suffocating religious community and from her husband and brother. And she, too, dreams of becoming a musician. The comparison stops here; she didn’t grow up in New York City among Hasidism, but in the Midwest in a punishing, ultraconservative cult of fundamentalist warriors/terrorists. Still, the energy and spirit of Jaye Viner‘s novel, which is also a compelling political thriller, is just as infectious, terrifying, and poignant.
—Catherine Texier, author of Breakup

A touching love story superimposed on a tale from America’s dark side. Jane of Battery Park has the propulsiveness and gripping plot twists of a thriller but also meditates deeply on loss, belonging, and redemption.
—Jennie Melamed, author of Gather the Daughters

Thank you to the following blogs for featuring Jaye Viner’s Jane of Battery Park! 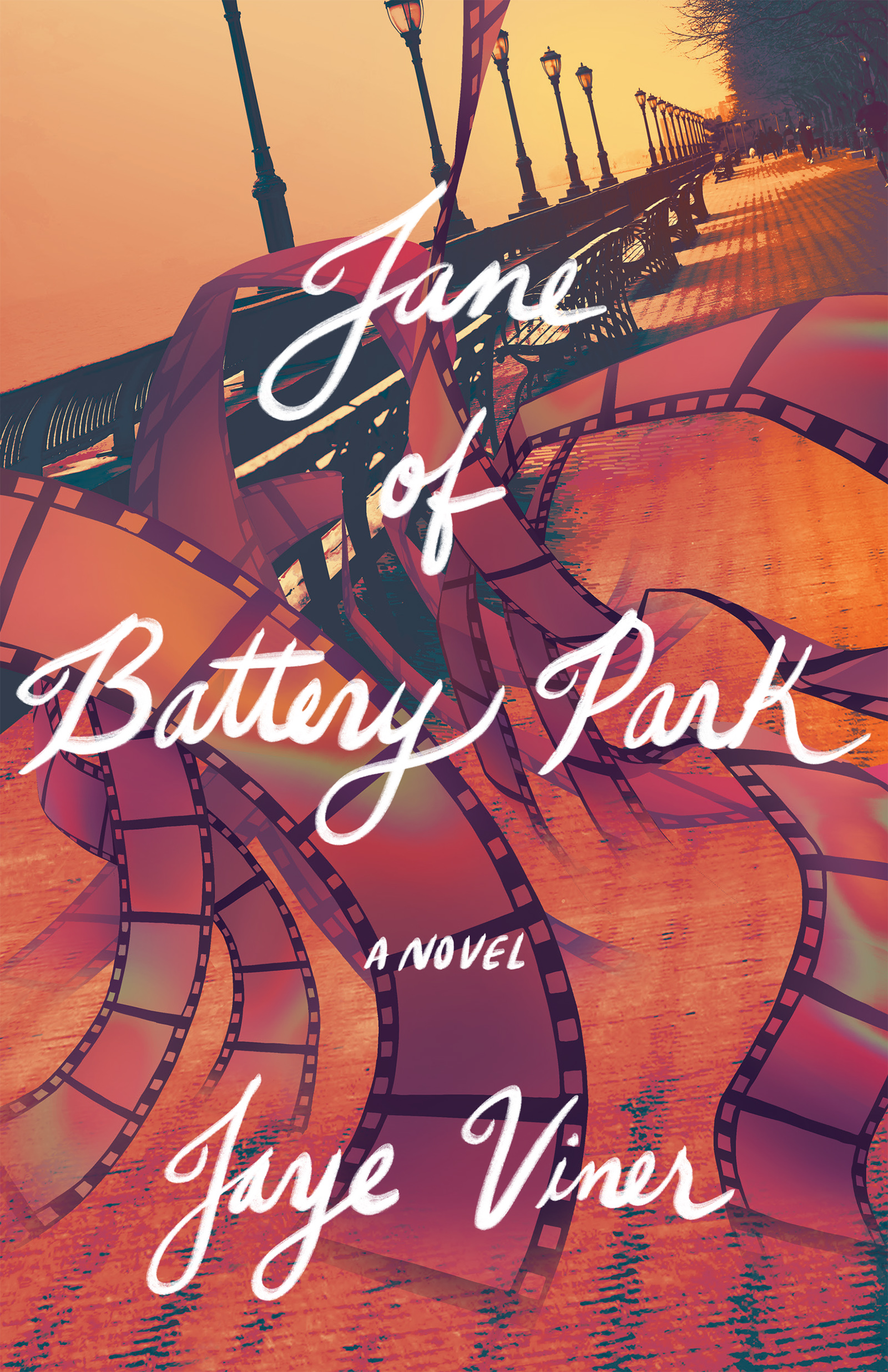