This first collection of literary essays by a founder and leading poet-critic of the New Narrative/New Formalist revival explores the relationship between poetry and religion, the legacies of Wallace Stevens, Robert Frost, E. A. Robinson, Robinson Jeffers, and poetry by contemporaries such as Donald Justice and Jorie Graham.

“The religious poem of a believer has a quality of conviction that still resonates with extraordinary power, especially when one considers the poet has taken to witness, in effect, in a poetic mode that has passed out of fashion.” Those who consider the bucking of such trends to be The Secret of Poetry will find Mark Jarman’s essays and reviews of value. Jarman, who took up the fate of religious verse poetically in Questions for Ecclesiastes and Unholy Sonnets, here collects his prose statements on the matter and other poetic questions, along with his assessments of contemporaries like Jorie Graham, Andrew Hudgins, David Lehman and Alice Fulton, and of canonical and near-canonical figures from a multitude of eras.” —Publishers Weekly 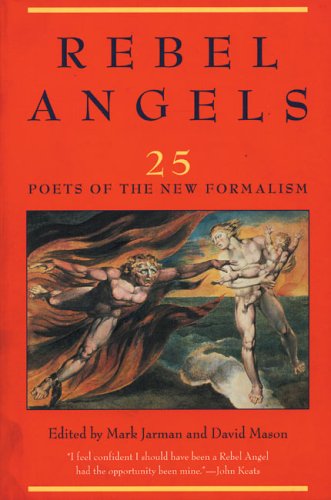