“…[G]reat book… one of the best memoirs I have read… honest, open and while very in-depth it is a fun and interesting book to read… You do not have to be a fan of Dead Can Dance, but if you are not, you will be once you have finished reading it.” —Aaron Badgley, Spill Magazine

“This book really does capture so much, so well, what it was like in the early days, both for struggling artists and the fledgling independent label community.” —Ivo Watts-Russell, founder 4AD Records

“[Ulrich is] a natural writer, deftly weaving in tales of life… and affording cameos to those who burned brightly. A historical document of a vast musical landscape, this will fascinate those who weren’t there, and make misty those of us who were.”—Jane Cornwell, Songlines Magazine

“…highly collectable piece of fan memorabilia for DCD devotees. Furthermore… richly descriptive recollections of the adventures in sound… other 4AD projects, including This Mortal Coil… a solo career and further collaborations… his preoccupation with possibilities of instrumentation reveals a unique passion… Ulrich’s devotion to the cause is impeccable.”—Bryony Hegarty, Louder Than War

“A wonderful and fascinating personal story… so many nuances and parts of the story that I didn’t realise… and… a lot of forgotten memories.”—Steve Webbon, Beggars Group

“Part autobiography, part band biog, this is nothing if not unorthodox, but fully in keeping with the band that inspired it… the self-taught percussionist was closely involved in some of their defining records and shows, and his insights are often illuminating… Engagingly written”—Johnny Sharp, PROG Magazine

“How one phone call can change everything. Ulrich tells a heady, detailed story of living in and learning fast having joined Dead Can Dance – one of the most unique groups ever, leading to his personal musical flowering. The creative ebbs and flows, worlds of life on the road and music business shenanigans come vividly to life.”—Dave Massey – music journalist and historian, music publishing A&R/Creative Director and fellow drummer

“Ulrich comes across as very personable, with plenty of rather wry humour, and… a sense of genuine surprise and delight at being part of a diverse music scene.”— warped-perspective.com

“I love how this weaves so much historical and influential contemporary music with the story… beautifully written… utterly compelling.” —Lisa Tenzin-Dolma, author, singer-songwriter 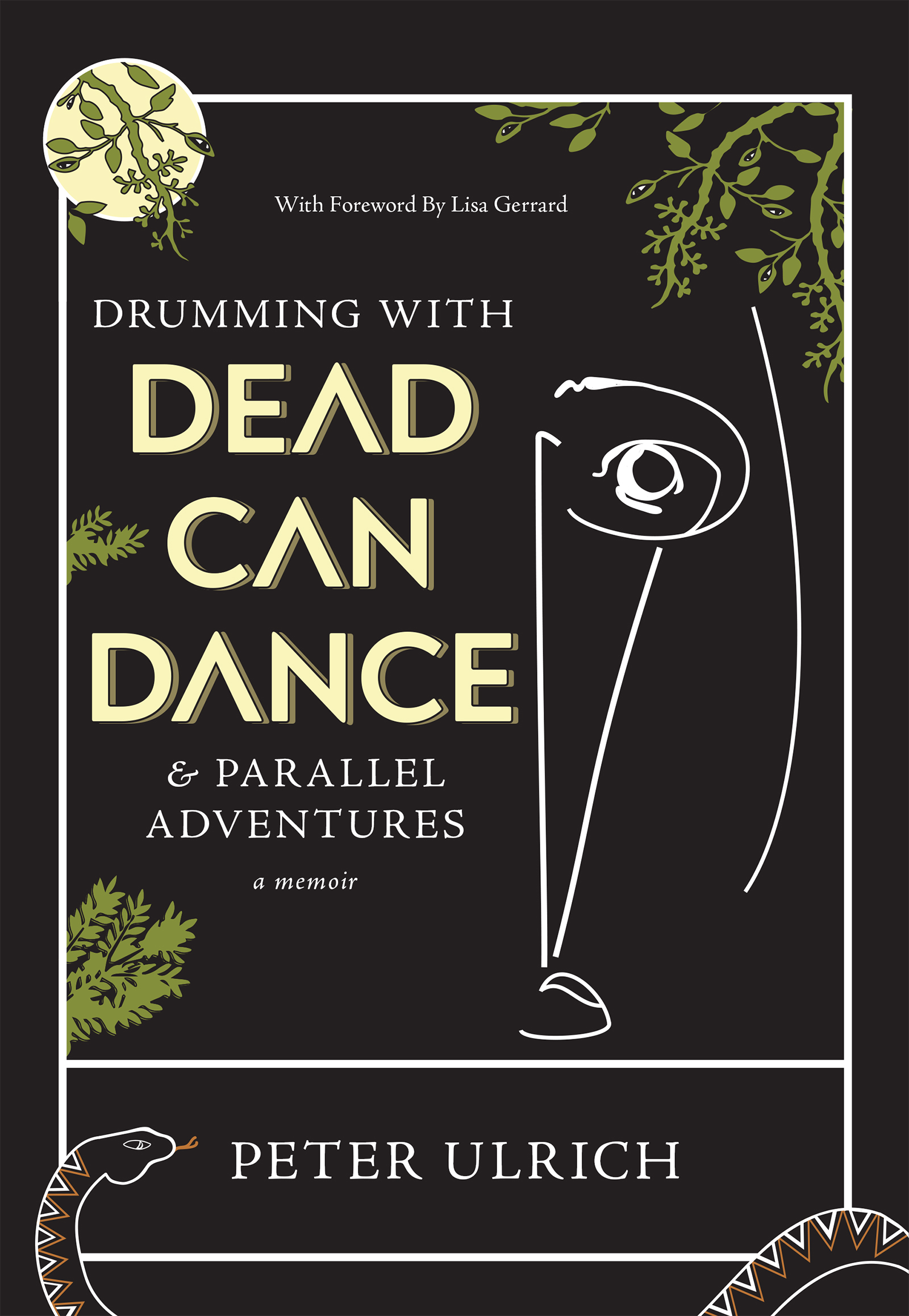