Notice: Trying to get property 'name' of non-object in /home/zdyjxh31i9ra/public_html/redhen.org/redhen/public_html/wp-content/themes/redhen/functions.php on line 191
 Spring in Siberia Archives - Red Hen Press
Skip to content

1985 Russia. As the Soviet Union disintegrates and Western capitalism spreads its grip across their land, the Morozov family finds itself consigned to the remote, icy wastes of Siberia. It is here that their only child, Alexey, is born.

A sweet and gentle schoolboy, Alexey discovers that reciting poetry learnt by heart calms his fears. That winter gales can be battled with self-invented games, and solace found through his grandmother’s rituals and potions. But when Alexey’s classmate, the son of KGB agents, confesses his love, the desire of two boys to be together clashes violently with the mad world around them.

Exploring the healing power of literature, the magic of first love, and the ways our family and homeland can save (or shatter) us, Spring in Siberia is a coming-of-age novel that, in the darkest of times, glows with hope and the yearning for freedom to be oneself—completely.

“A capacious work of vision, courage, and thoroughness, Spring in Siberia upholds the original promise of the novel: which is to contain all, protect nothing, and to shift perpetually in definition and scope. A work of earnest, grounded, and ultimately hopeful testimony of selfhood at the brink.”

“I read this and was very very impressed. It was touching and well written, genuinely compelling and convincing.”

– Writer, actor, and director Sir Stephen Fry is the author of, among many other international best-sellers, Troy, Mythos, and Heroes.

“There are writers who have talent, and there are writers who have fascinating stories to tell, and it’s not all that often that the two, blessedly, meet. But in Artem Mozgovoy’s Spring in Siberia they have indeed met—with a directness and clarity and acute sense of observation and of the childhood world around him that is as rare as it is invigorating. The story of an overly sensitive and creative child trying to thrive and survive in an adult world often impervious to his gifts is hardly a new one, but what Mozgovoy does in this moving and richly observed memoir is to shed new light on that age-old theme, as well as providing a kind of mini-history of the post-Gorbachev Russia and a deeply textured portrait of conflict-torn Siberian life. This is a wonderful book about a fascinating though troubled childhood by a deeply talented and original writer who had both the wits to survive it and the talent to transform it into art. It reaffirms my belief in both the healing power of literature and its ability to broaden the sympathies of all those who are fortunate enough to enter its domain. I admire it, and him, deeply.”

“With Spring in Siberia, a new, heady Russian dish—sweet, sad, savage and resolutely gay—has been brought in triumph to the table of American writing.” 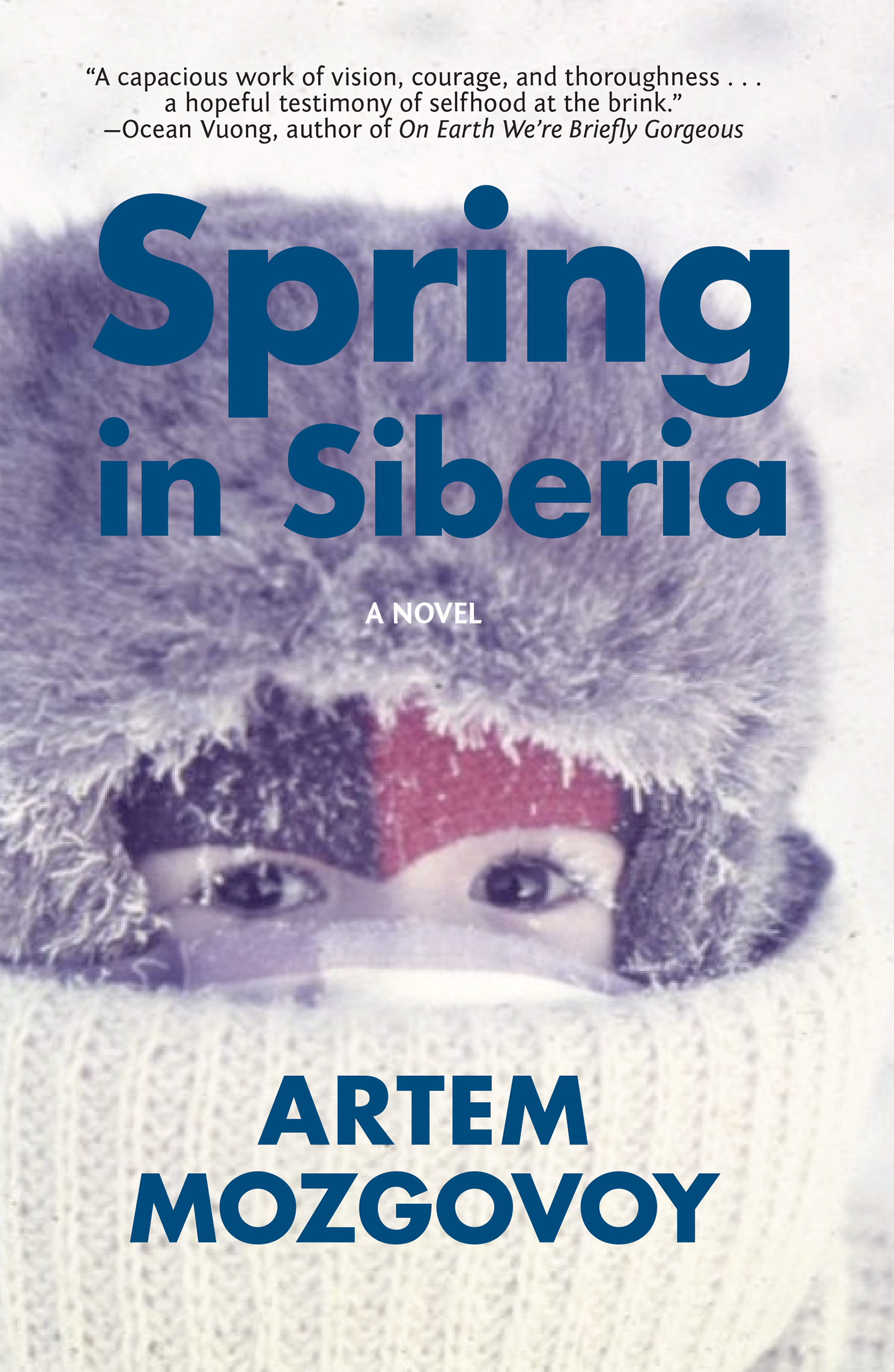