Notice: Trying to get property 'name' of non-object in /home/zdyjxh31i9ra/public_html/redhen.org/redhen/public_html/wp-content/themes/redhen/functions.php on line 191
 The Lost Women of Azalea COurt Archives - Red Hen Press
Skip to content

On a chilly November morning, eighty-eight-year-old Iris Blum goes missing from Azalea Court, a six-bungalow development on the grounds of a long-closed state mental hospital. Her husband, Asher Blum, was the last head psychiatrist at the hospital and is writing a book about the treatment of mental illness. Their daughter Lexi, the neighbors, and police detective McPhee suspect Dr. Blum of being involved in Iris’s disappearance. When the searches and interviews come up empty, the neighbors dig into the past—Asher’s childhood experiences with anti-Nazi partisans in the forests of Poland, unethical practices at the mental hospital, and Iris’s mysterious best friend, Harriet. The neighbors of Azalea Court, Lexi, Harriet, and Detective McPhee narrate this story together, uncovering ghosts, secrets, and lies.

“A richly-told story of a marriage—and a community—unraveled by secrets, knit back by love. The Lost Women of Azalea Court is a beautiful, wise, and big-hearted novel.”

The Lost Women of Azalea Court begins with a seemingly simple, explainable mystery: an eighty-eight-year-old woman disappears from the house she shares with her husband, a psychiatrist, and the former head of the now-closed state mental hospital for which Azalea Court served as staff housing. But that mystery is just one of many related, slowly unveiled mysteries and secrets, some of which go back to the Holocaust and the Red Scare after World War II. In the search for the missing woman, the women of Azalea Court, a delightful mix of characters, unexpectedly band together. In Ellen Meeropol’s deft hands, lost women are found—and begin to find justice—in a most satisfying, enjoyable way.

—John Mutter, co-founder and editor in chief of Shelf Awareness 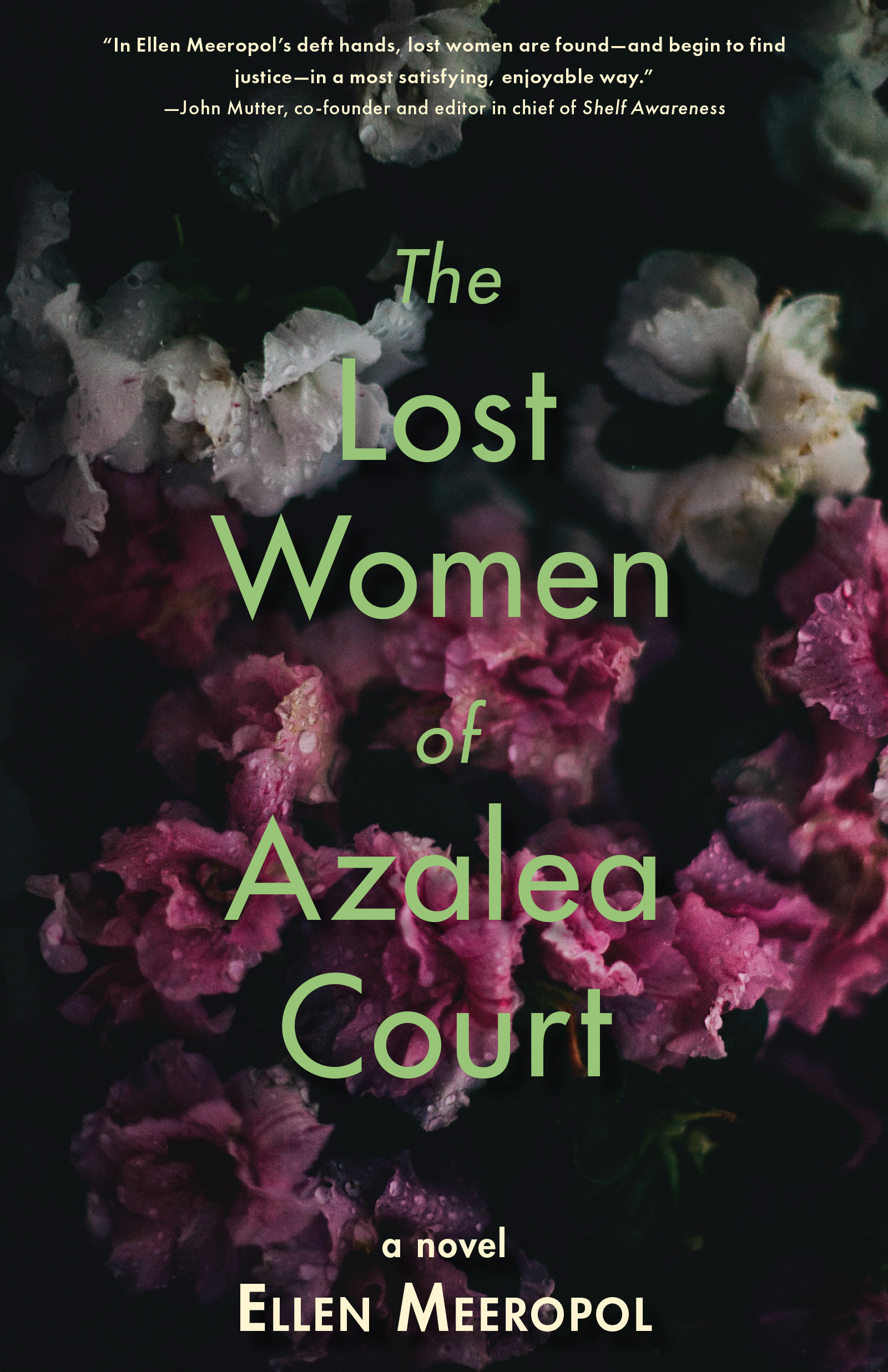