A successful environmental lawyer is forced to take himself to task when he realizes that everything about his work has betrayed his core beliefs. A high school English teacher asks her former high school love to take up her environmental cause. A transgender adolescent male raised by his grandparents struggles to excel in a world hostile to his kind. A French-Canadian political science professor finds himself left with a choice between his cherished separatist cause and his marriage and family. An accomplished engineer is chronically unable to impress his more accomplished father sufficiently to be named head of the international wind technology company his father founded. The Quebec separatist party’s Minister of Natural Resources, a divorcée, finds herself caught between her French-Canadian lover and an unexpected English-Canadian suitor.

“Against the Wind is a big old-fashioned novel with contemporary concerns: gender, adultery, wind energy, and business acquisitions. But at its heart, Jim Tilley’s debut novel is about the ageless concerns of love and loss and hope that we all share. “ —Ann Hood

“Politics—personal and environmental—form the colorful canvas upon which Jim Tilley paints Against the Wind, a novel that squarely faces the issues of today: the breakdown of families, the struggles to accept a transgender child, and the international policies and rivalries of global energy industries.” —Anne D. LeClaire, author of The Halo Effect and The Lavender Hour

“Poet Jim Tilley’s compulsively readable debut novel, Against the Wind, is a rumination on how the past stretches its long fingers into the present. Set in Canada and the U.S., the novel tells the story of Ralph, who is coming to terms with old rivalries and lost love. Told mostly from Ralph’s point of view, and touching on such topical issues as the environment (wind energy) and transgender parenting, this absorbing and tender new novel offers us a view into the male psyche and reminds us of the difficulty of being a man in a culture that judges us all too harshly.”—Cai Emmons, author of Weather Woman 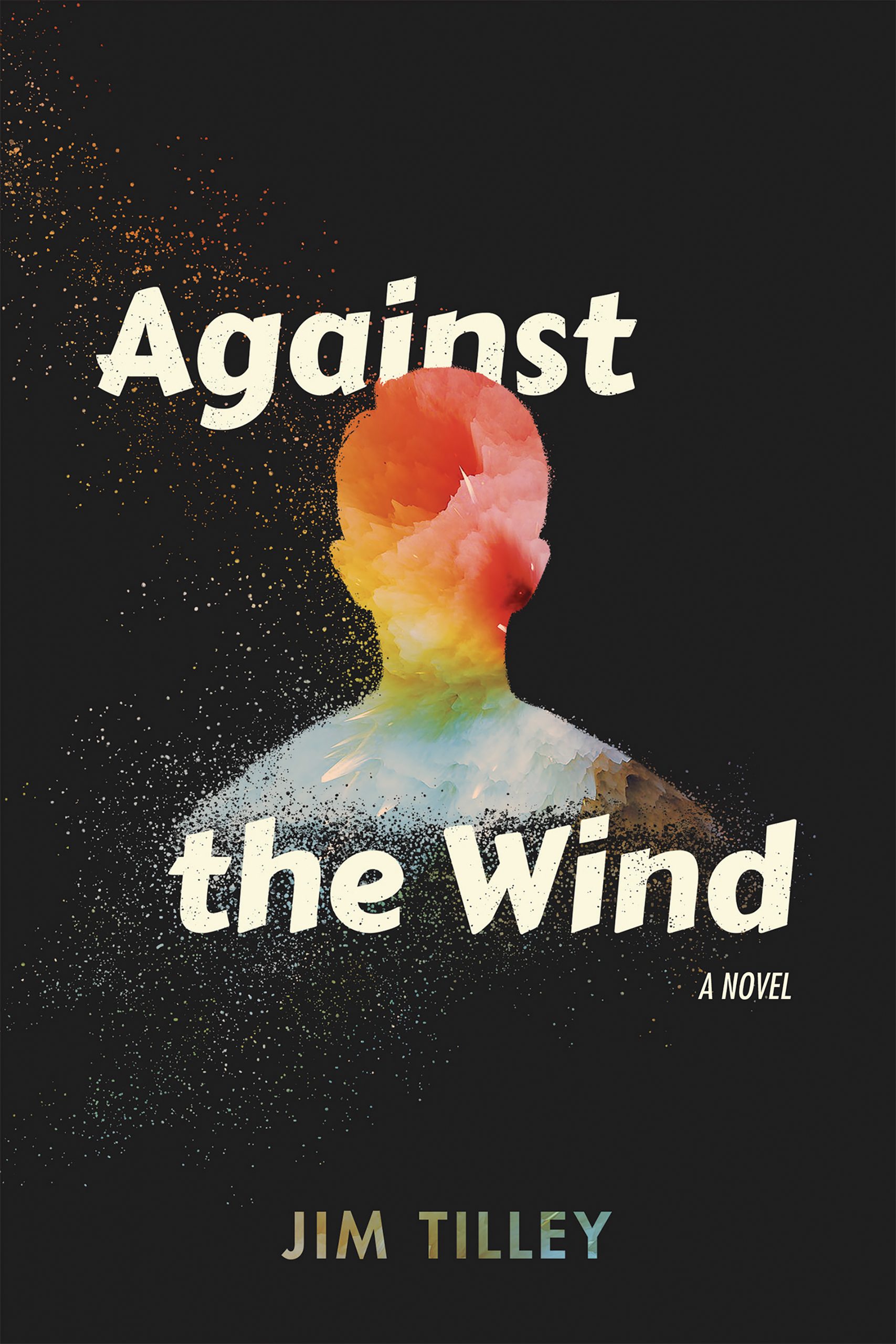