In April 2013, just five months after being named the first Poet Laureate of Los Angeles, Eloise had a brain injury resulting in Wernicke’s aphasia a breakdown in the symbol system of language. Poetry was the guide and motivation for recovery. This collection is comprised of a series of five-line poems that began as a focusing exercise yet transformed into a remarkable channel for her creativity. These poems are filled with the same features that have pervaded her work, meaning they are serious, at times playful, sometimes beautiful and sometimes goofy. But all have that twist, that meaningful point, that is unique to Eloise’s consciousness. 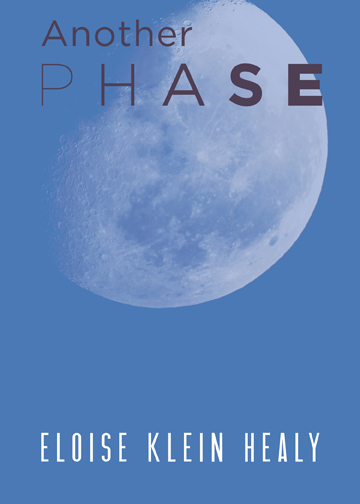