What’s been whispered in the aisles of grocery stores, and over glasses of wine between women, is now brought forward into the bright air of poems: this is the story of how I gave birth. Moments of fear, stories of deep loss, gratitude for those who help, surprise at one’s own body: the women telling these stories share honestly what it’s like to be at the center of one of the most powerful human experiences.

Poet Emily Wall began collecting birth stories after the birth of her third child, Lucy. She realized that women were always quietly sharing their stories—in living rooms with a mug of tea, or whispered at the preschool playground. She saw the intensity with which women listened to each other’s stories. They were shared, remembered, retold, but not collected, not treated as the art form they are. Wall began asking for, and collecting birth stories: women sent her emails, handed her their journals, and recorded their own voices. She collected stories from a lesbian couple, a story from an indigenous father who is fighting for his language, and a story from a grandmother. Some of the stories are about difficult and painful births: a woman who had a miscarriage, a woman unable to get pregnant. And some of the stories are beautiful: a birth in water that happened exactly as the mother dreamed it would. Wall has taken these stories and shaped them into poems, and then into this collection, offering the reader a look into the story that women, for centuries, have been quietly sharing with each other.

“In a world where we count deaths in headlines—from violence, fever, war—you have found your way to this book of birth stories—spells of beginning, woman power beyond any man’s heroics, the long wait, severe endurance, and the first clean breath. Gleaned from the poet’s own journey, from stories offered by all directions, from paintings, from ancient lore, the tiny percussion of the fetal heart, and the moon’s persistent hints, these poems will enchant, frighten, and deepen you. Reading, you will be born again and again by the oldest drama we know. Turn from the brittle news and behold our deeper psalms.”
—Kim Stafford, Poet Laureate of Oregon, author of Singer Come from Afar

“Emily Wall has captured the joy, terror, love, and all the messy mystery of childbirth, as well as those first daunting moments of parenthood. I love these poems not just because they are true, but because they are real.”
—Heather Lende, author of If You Lived Here, I’d Know Your Name 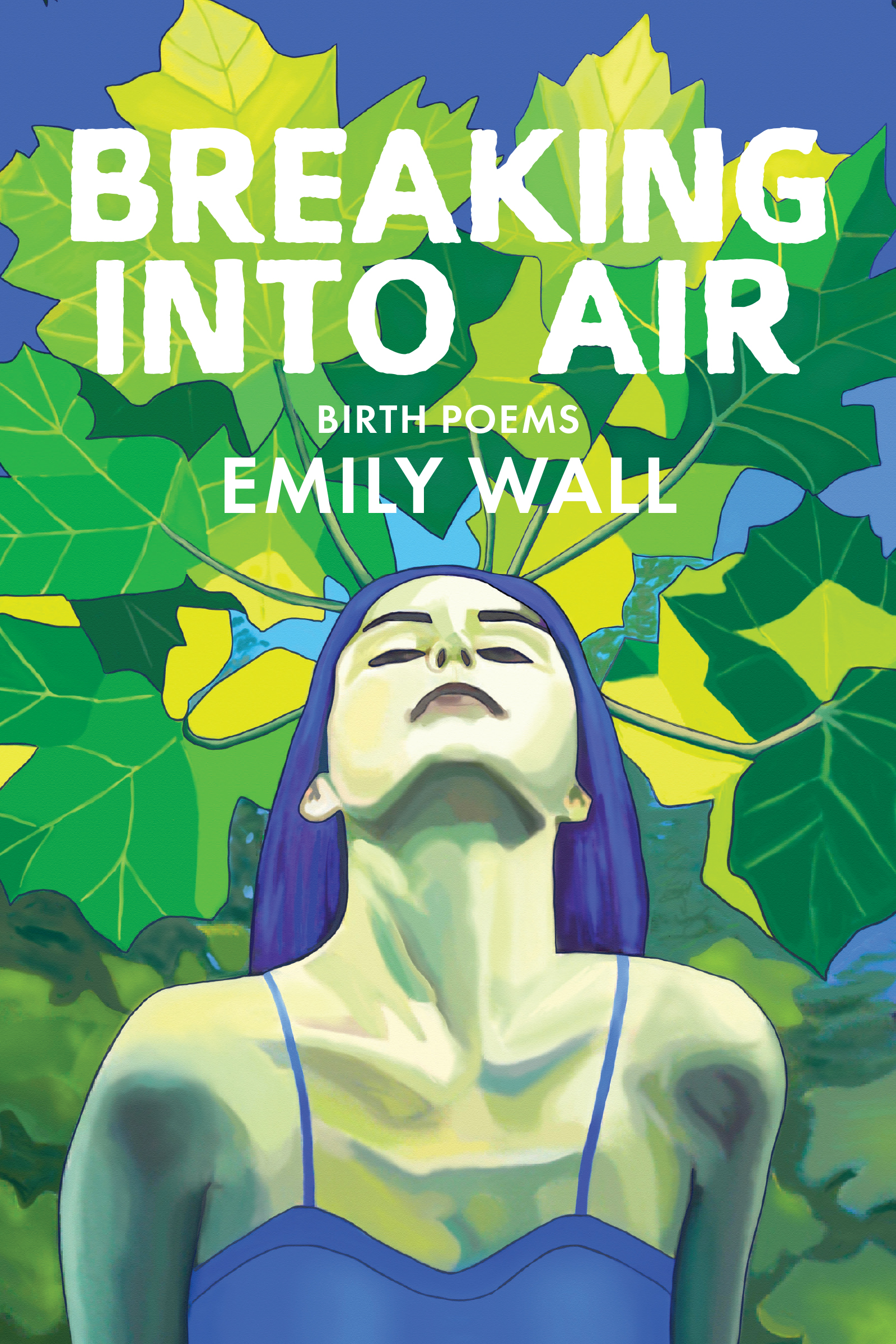 Birth is a fundamental part of everyone’s human experience, so it’s no wonder that many people have vastly different experiences giving birth. For Juneau author Emily Wall, bringing those stories to life, the good and the bad, was an art that was going under the radar — and she wanted to change that. In her latest book […]

Boreal Books, founded and edited by Peggy Shumaker, a former Alaska writer laureate, has since 2008 been publishing exemplary poetry and prose by Alaskans. This summer it’s brought forth two new very different but complementary poetry collections. Emily Wall’s “Breaking into Air” grew out of a project gathering birth stories from parents and others. Marybeth […]