Fifty years from now, historians will be identifying the criminality of the George W. Bush Administration. As these academics document their task they will be dependent on authors who were “in his face” at the time of these international crimes. Blase Bonpane believes that silence is complicity. Civilization is Possible identifies the crimes at the very time they were being committed. Aside from the weekly commentaries of Blase Bonpane, this volume also includes his personal interviews with like minded observers of the disastrous Bush years: Noam Chomsky, Chalmers Johnson, Robert Fisk, Greg Palast and Peter Laufer. These are voices crying in the wilderness of rampant militarism, torture and collateral damage (murder). This toxic mix was nurtured by literally hundreds of lies coming from a failed administration that blatantly abused the sacred trust of our citizens.

These commentaries would have never been permitted by the rigid corporate media censorship which marks the Iraq War years. This exercise of free speech in Civilization is Possible was only made possible by “fiercely independent” KPFK radio Los Angeles (listener supported and “powered by the people”) for the Pacifica Network.

Civilization is Possible completes a trilogy of Blase Bonpane’s books published by Red Hen Press. His previous books were: Guerrillas of Peace; Pacifica Radio Commentaries and Peace Reports from the Office of the Americas, second printing, 2002, and Common Sense for the Twenty-First Century, 2004, which in addition to his radio commentaries includes interviews with the Reverend James Lawson, Jonathan Schell and Chalmers Johnson.

By selecting The Universal Declaration of Human Rights as the preface to Civilization is Possible, Blase Bonpane gives a hint about how his title might become a reality. 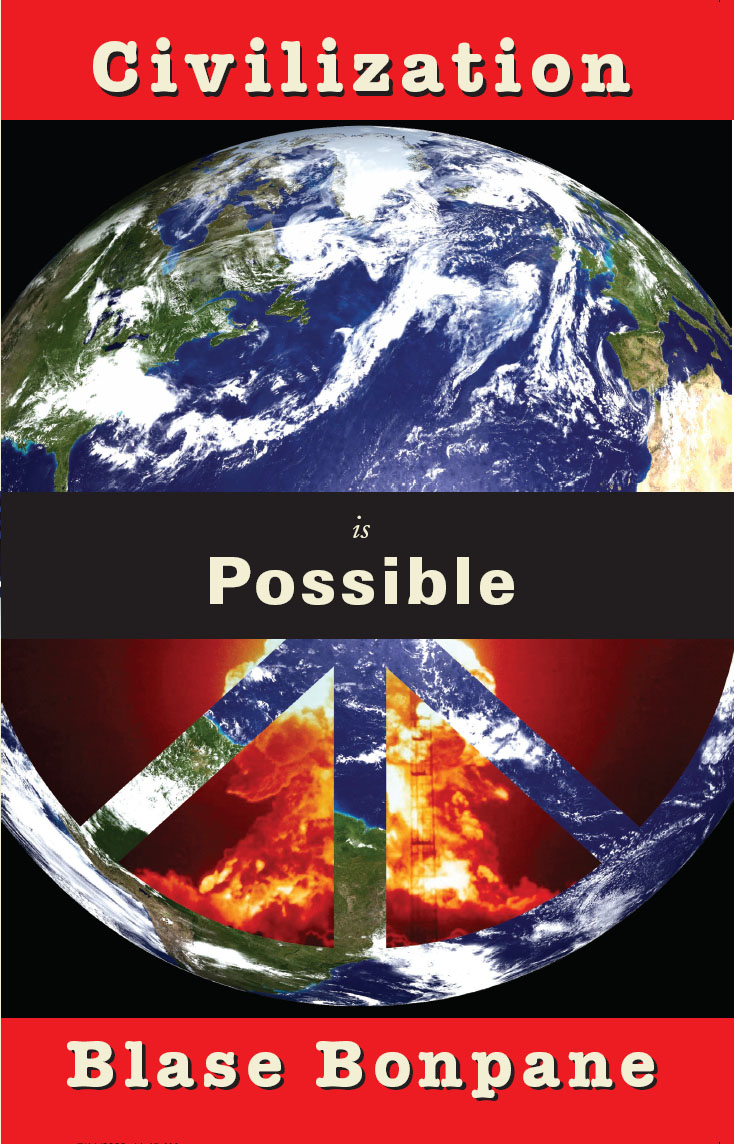