Last November, I found a dead body inside the freezer that my roommate keeps inside the garage. My first thought was to call the police, but Jignesh hadn’t paid his share of the rent just yet. It wasn’t due until the thirtieth, and you know how difficult it is to find people who pay on time. Jignesh always does. Also, he had season tickets for the LA Opera, and well . . . Madame Butterfly. Tosca. The Flying Dutchman . . . at the Dorothy Chandler . . . you cannot say no to that, can you? Well, it’s been a few good months now—Madame Butterfly was just superb, thank you. However, last Friday, I found a second body inside that stupid freezer in the garage. This time I’m evicting Jignesh. My house isn’t a mortuary . . . alas, I need to come up with some money first. You’ll understand, therefore, that I desperately need to sell this novel. Just enough copies to help me survive until I find a job . . . what could I do that doesn’t demand too much effort? We have a real treasure here, anyhow. Some chapters are almost but not quite pornographic. You could safely lend this to nana afterward!

“The most irredeemable and meticulously fashioned ne’er-do-wells I’ve ever rooted for. Murder in LA has never been such lurid, frothy fun.”
—Dave Caplan, Executive Producer of The Conners

“The unapologetically wicked characters of Carlos Allende’s darkly comedic novel are beyond salvation, no matter the legal (or emotional) crimes they’re committing. But that’s the fun for us. Allende’s masterful comedy of errors comes out hot and reaches a frenetic pace by the climax of Jignesh’s and Charlie’s hijinks—but all’s well that ends well, even if it didn’t end well for those who crossed their paths. Funny, shocking, and depraved, this novel warns us about what happens when our darkest impulses drag themselves into the light.”
—Charles Jensen, author of Nanopedia

“Fresh, highly original, and whiplash funny, Allende serves up a story in a voice like no other I’ve ever read. It’s often profane but by equal turns poignant—and I found myself laughing out loud from the start.”
—Susan Jane Gilman, author of Donna Has Left the Building 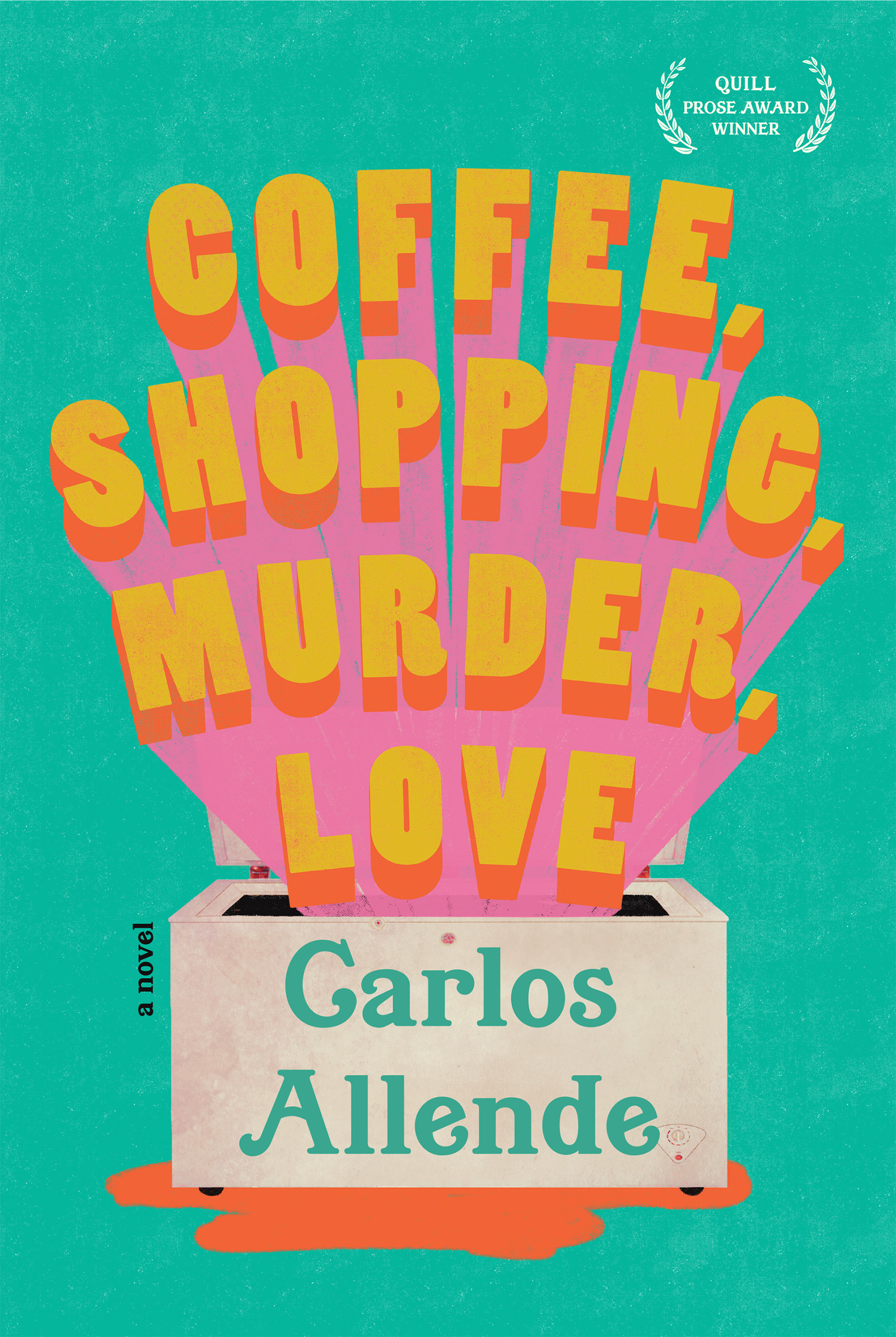 Carlos Allende Interviewed by Shelagh Shapiro from Write the Book!

For book lovers, there’s nothing much better than summer days spent reading, especially if it’s alongside friends who are up for a book club discussion. And while there are numerous […]

The first Pride was a riot and this June, our fight persists. This month, we hope you’ll say gay (bi, lesbian, ace, trans, nonbinary, and more) and we’ve got some […]

Are Jigdesh and Charlie, the brilliantly depicted leads in Carlos Allende’s new novel, gay caricatures? The author’s answer may surprise you.