Kirkwood’s slender, desolate-feeling first novel, set between the California desert and L.A., hinges on an intricate emotional triangle revolving around a teenage runaway. Alexandra, a middle-aged transvestite living a celibate life on the Salton Sea, befriends the runaway, Olivia, at the girl’s desert campsite before Olivia disappears. Eleanor, an L.A. plastic surgeon and a lonely lesbian, saw Olivia once in her office and later unknowingly gives a consult to Olivia’s unstable mother, Asa, who has for several years cleaned Eleanor’s office at night and begins to track the surgeon’s whereabouts once she discovers the doctor’s connection to Olivia. Meanwhile, Alexandra, enjoying a flirtation with the surgeon that begins after a body that might be Olivia’s is found, stays at Eleanor’s canyon home for a month, visited occasionally by Asa, disguised as a door-to-door cosmetics saleswoman. Once Kirkwood maps out the particulars, every maneuver on the part of these characters is fraught with tension. Kirkwood’s exploration of personal and spiritual metamorphosis is all the more powerful for its surprising subtleties. 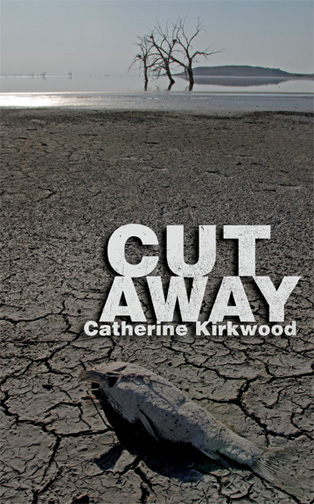