These dazzling poems are set in the earliest years of American aviation when daredevil pilots—woman and men—thrilled spectators who had never seen an airplane.

Lincoln Beachey, Betty Scott, Harriet Quimby, Ruth Law, Ormer Locklear, Bessie Coleman, and Clyde Pangborn fly at carnival altitudes. In a lyrical sequence of persona poems, the pilots in Exuberance wonder how the experience of moving through the air will transform life on the ground. They learn to name the clouds, size up the winds, mix an Aviation Cocktail, perform a strange field landing, and make an emergency jump.

“Intoxicated with the history of aviation, Dolores Hayden has written a work of historical imagination that is vocally energetic, psychologically acute, and musically sophisticated. In their love of physical risk and in their daredevil elan, the speakers in these poems keep faith with the mundane facts of flight as well as its spiritual intimations. The movement between lyrical speech and historical reflection gives us not only a portrait of the early years of the twentieth century, but a book in which technological advance is given a profoundly human voice.” —Tom Sleigh, poet, dramatist, essayist, author of House of Fact, House of Ruin

“Exuberance is the word for this expansive and exciting collection, and also the word for the vanished earliest days of aviation it evokes, when flying was entertainment and adventure, not everyday transportation. Hayden brings to life a rollicking cast of birdmen and birdwomen, showmen and stunt pilots, producers and profiteers—and their entranced audiences and riders too. “I have the air intoxication,” says Harriet Quimby, a journalist who was the first American woman to get a pilot’s license and the first woman pilot to fly the English Channel. “Only a flier knows what that means.” Hayden’s lush and energetic poems give us earthbound readers, used to shuttling from airport to airport, a sense of what that intoxication must have felt like.”—Katha Pollitt, poet and columnist, author of The Mind-Body Problem 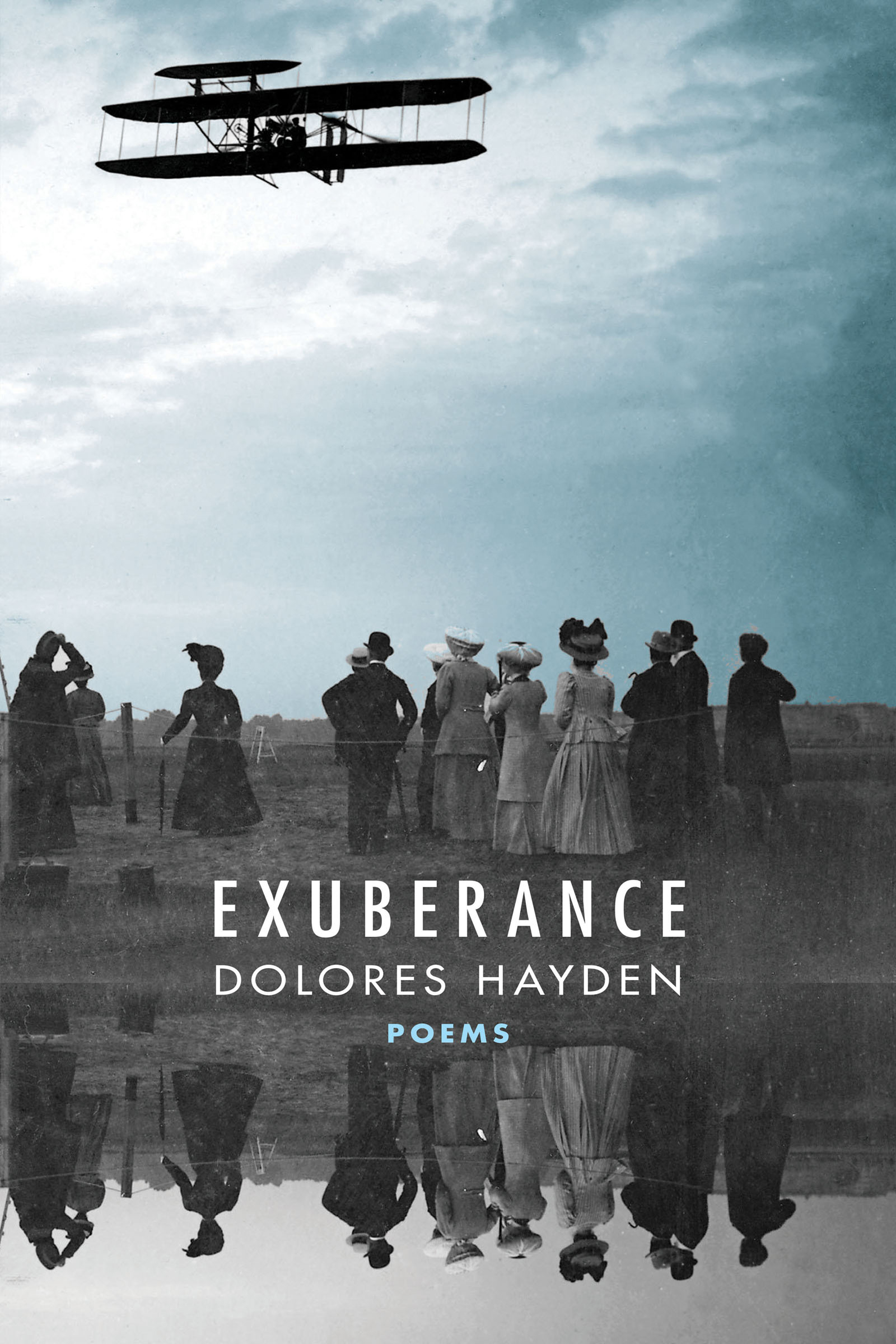 The Connecticut Center for the Book and Connecticut Humanities on Wednesday announced the finalists for the prizes, an annual honor bestowed on authors and illustrators who live in or are […]
Support Red Hen