At the nexus of a top-secret government conspiracy to develop a doomsday-style bio-weapon, cutting edge science and ancient primal bloodlust collide when a team of ill-fated explorers unlocks the eons-old secrets of humankind’s savage evolutionary past lurking miles beneath the killing cold of Antarctica.

When disgraced evolutionary biologist Dr. Claire Matthews is asked to accompany a group of leading scientists on a fact-finding expedition to Antarctica to investigate a tragic accident, she is naturally suspicious. Her checkered past and ongoing professional exile are more than enough to convince her that any offer made by the charismatic and scheming Dr. Ethan Hatcher merits serious skepticism.

Despite her doubts, Claire cannot turn her back on close friend and colleague, Alan Whitehurst. Killed under mysterious circumstances weeks earlier with the members of the first expedition, Alan deserves better than an anonymous death in Earth’s harshest and most unforgiving environment. While the expedition promises Claire an unwelcome reunion with an array of personal demons, it also presents her with a golden opportunity to resurrect a once-promising career. Proving the existence of S. iroquoisii, an ancient microscopic organism critical in the evolution of primitive man, would mean the culmination of her life’s work, and a triumphant return for one of the scientific community’s brightest prodigies.

To earn her keep, Claire must determine the role S. iroquoisii played in the catastrophic accident that decimated the previous expedition, before her crew falls prey to a similar fate. Employing the latest in forensic investigation, Claire and a joint team of military and civilian personnel undertake the gruesome task of piecing together the events that led to the massive explosion that destroyed the previous research station. As a nightmare of unimaginable proportions begins to coalesce, Claire is drawn ever deeper into a maze of deception and savage violence. Pitted against a primordial foe they can scarcely fathom, Claire and her colleagues must battle the cold, each other, and the growing madness within themselves to survive the infinite polar night. 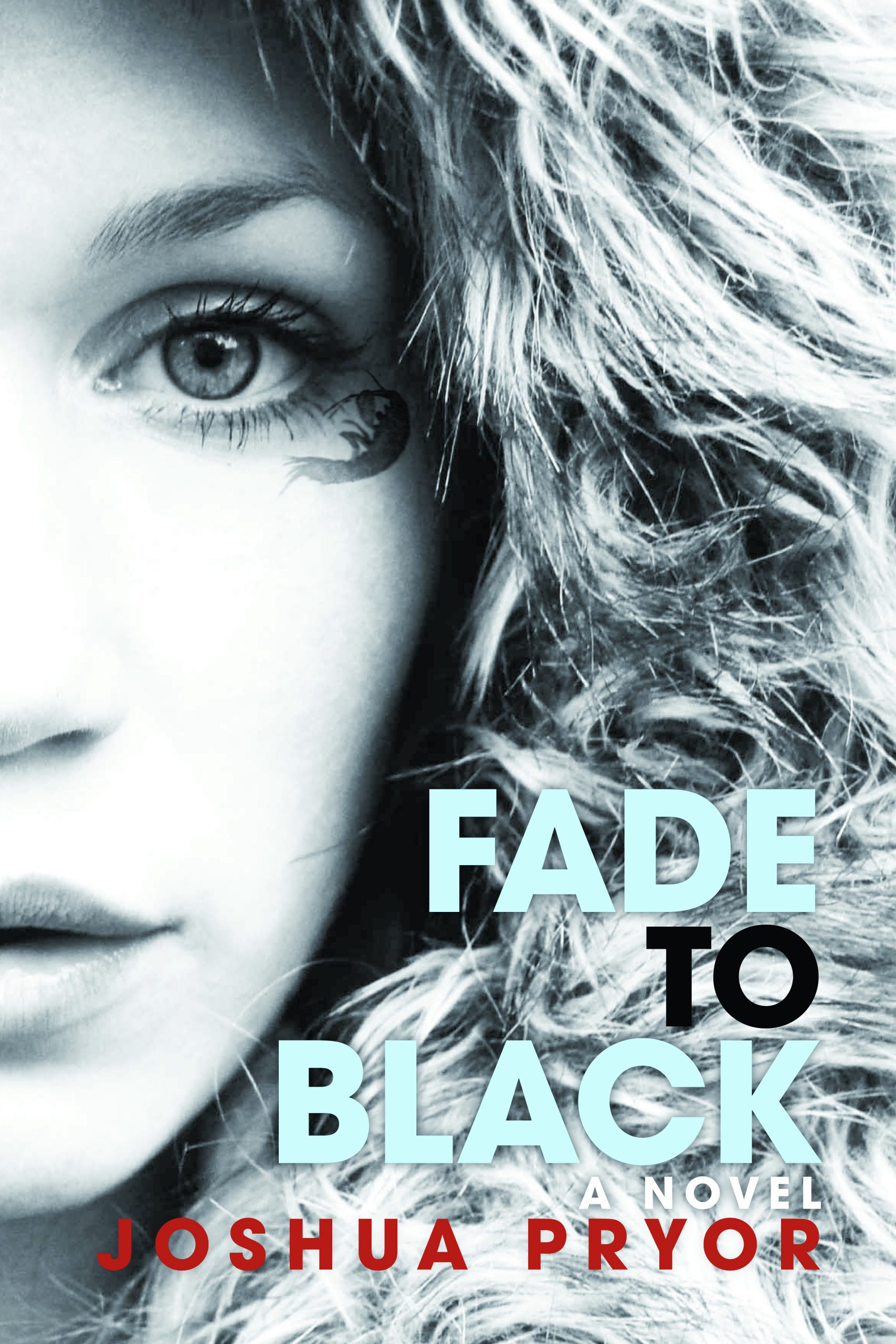 In his recent review on The Modern-Day Hitchhiker, Jason Aydelotte says that, "[Fade to Black] has got plenty of action, gore in all the right places without seeming too overblown, […]

In a recent review, Escape Pod had this to say about Fade to Black by Josh Pryor- "If you like science, CSI, stories that take place in Antarctica, or lots-of-people-crammed-into-a-small-space-slowly-going-mad, […]