Through these seven narrative poems, Grahn weaves real-life conditions with goddess mythology to construct modern interpretations of lamentation in nine parts. Song and poem lamentations have a widespread history from all over the globe and carry a wealth of forms and a few requirements–they must read well out loud, they must address current pressing issues, and they must make every attempt to be truthful. Here Grahn’s steadfast and rhythmic verse directs our eyes to crucial yet often buried tribulations of our times by critiquing white supremacy, honoring battered women, exalting the powers of menstruation, conflating all labor with birth imagery, and revealing lateral hostilities among potential allies—all in order to arouse a meaningful social critique.

“Skin, jail, butterfly, hospital, street, mother, father, blood, war: such words come alive as survivor, witness, and guide Judy Grahn uses the tried and true heart of the ballad to explore the socially unsaid and unsayable. Animated by the heroism and mythology of the everyday, and armed with attention and wisdom, she is a fierce warrior for the clarity of the human story.”—Ammiel Alcalay, author of neither wit nor gold

“Hanging On Our Own Bones collects over forty years of what Judy Grahn calls her ‘ninepart poems,’ and here clearly identifies them as ‘lamentations.’ All the poets I know look upon Judy Grahn with admiration and awe, convinced that she’s leagues ahead of us, superhuman in her power and insight. But the poet of these chants of grief and frustration–and hope–is human for sure, torn by the same powerlessness and disgust at prevalent social conditions as the rest of us–it’s only that she has lightning at her command–a magic of writing that illuminates, shreds darkness like confetti, and lets us see past the end of each page, past all our histories, a magic that lets us glimpse a previously unimagined future.”—Kevin Killian, author of Impossible Princess 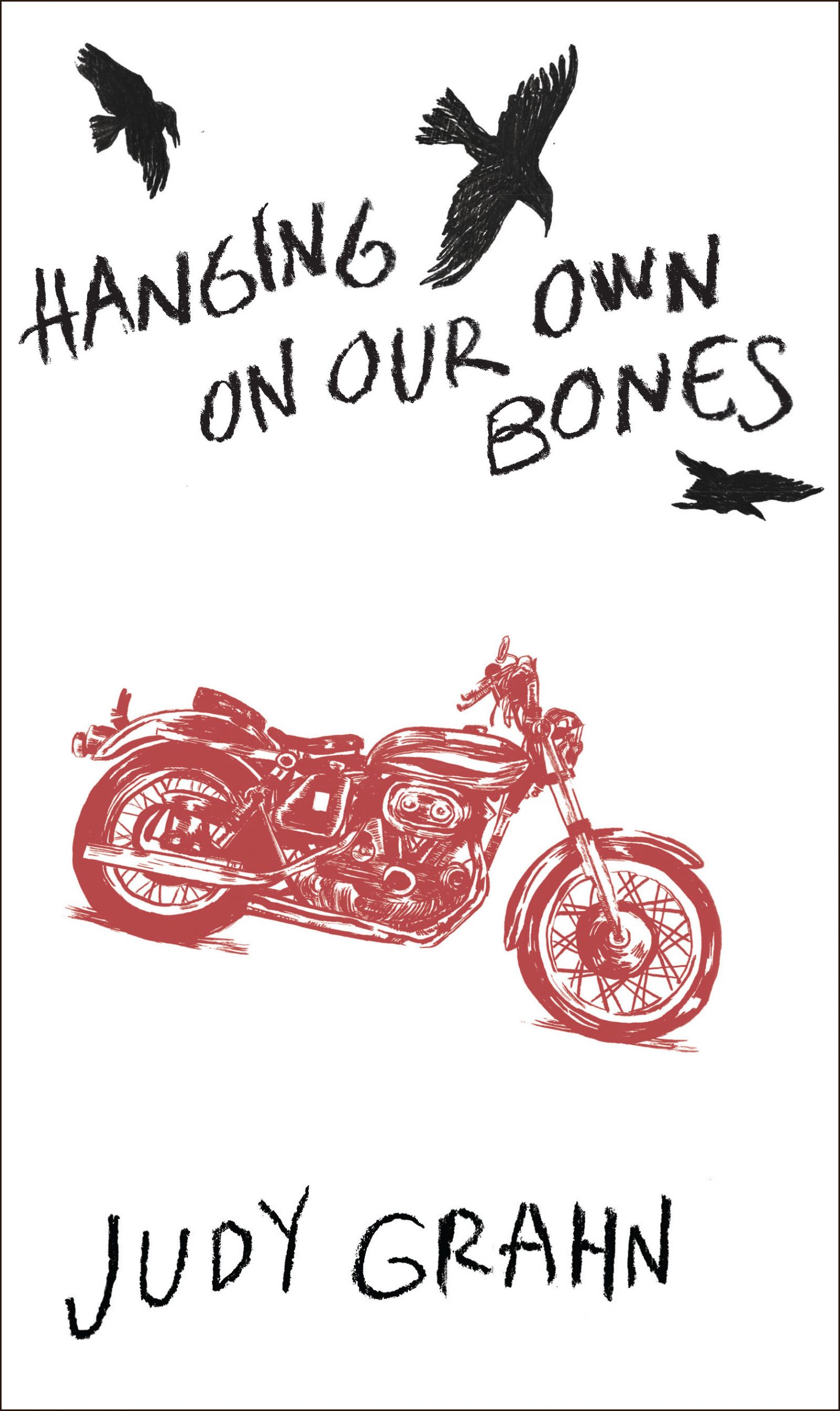 Julie R. Enszer of Lambda Literary extols Judy Grahn's HANGING ON OUR OWN BONES! Enszer preface her lengthly review by praising Grahn's beloved presence in the lesbian literary community. She […]