Sparrows. Migration. Borders. Bodies. Blurring languages and metamorphosizing landscapes. In Histories of Bodies, Mariko Nagai traces the memory of loss, grief, death and family, seeking to define love in its multifaceted manifestations, each definition shifting, taking flight, then landing, only to be exiled out of the origin. From New York to Amsterdam to Boston to Tokyo, each landscape, whether temporal or imaginary, is rendered out of memory, then wrought into unsettling language of sorrow. In these poems, the world is consistently shifting, and what remains, at the end, is temporary migration of a sparrow, suddenly landing, then disappearing into the urban landscape. 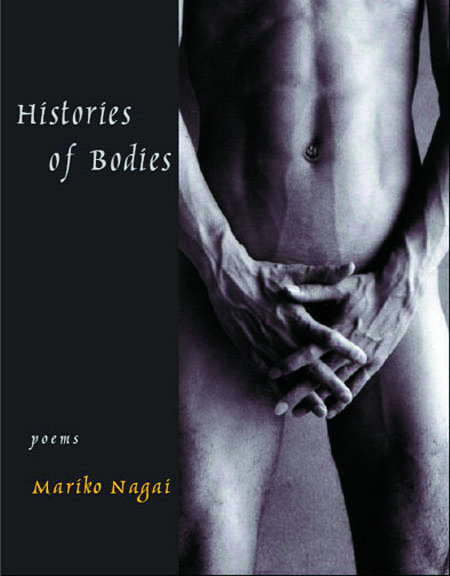