There’s a 17-foot-tall naked guy who lives in Florence, Italy. He spends most of his time being ogled by anyone who cares to look. He’s okay with this—he isn’t the least bit ashamed. He’s been doing this for over five hundred years, after all.

Come to think of it, maybe you’ve seen him before. His name is David. His picture’s on the cover of this book.

David began his life as a very large, very lonely, and very slightly mistreated block of rock. When David’s father, the legendary sculptor and all-around artistic genius Michelangelo, looked at the rock, however, he didn’t just see a simple piece of weathered marble—he saw the stone boy, the statue, trapped inside.

When you look at rocks, what do you see? What are the things you see in life that no one else sees? Chances are that you see some pretty cool, pretty wild stuff. 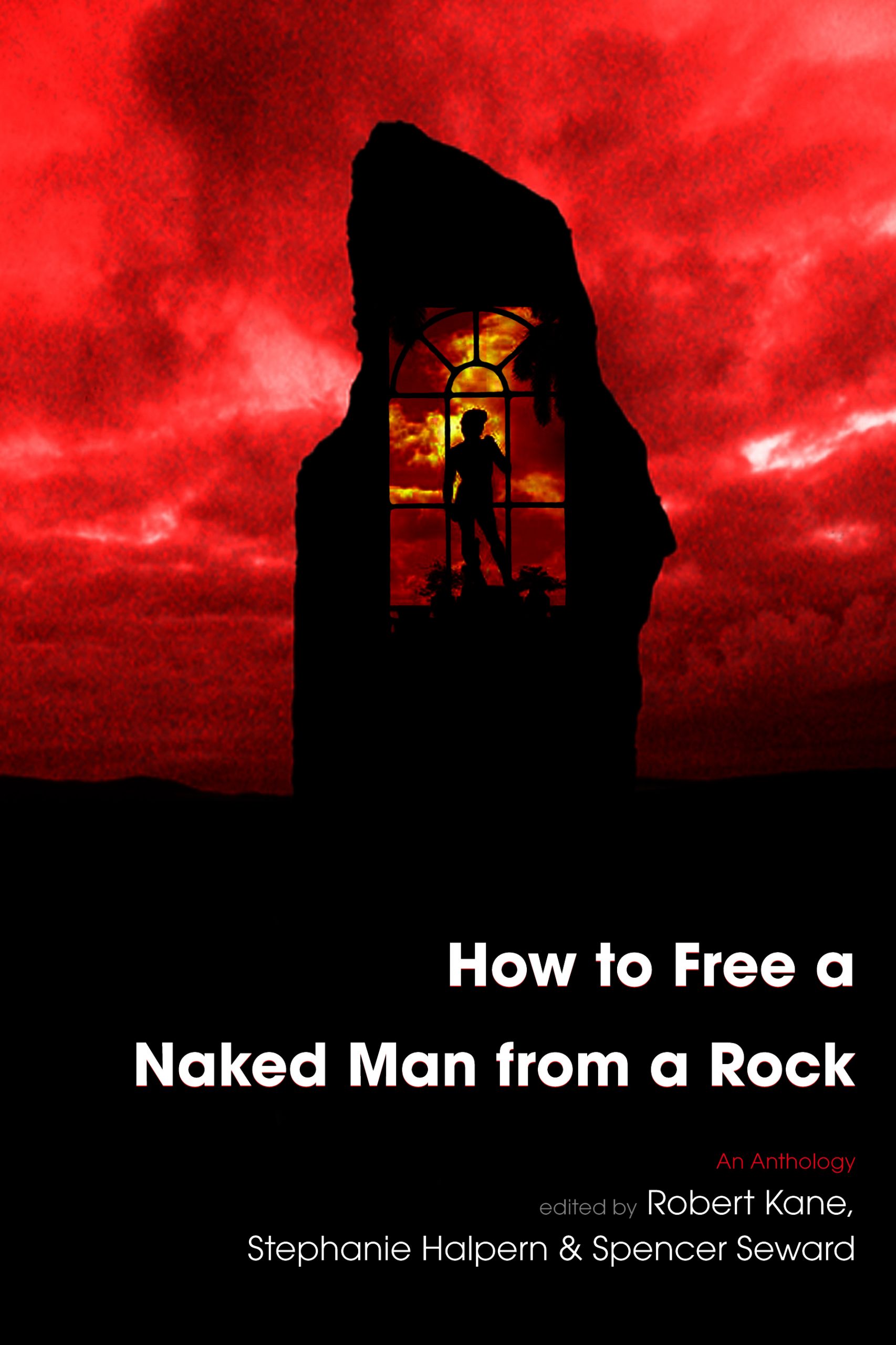 Frederick Morgan, Epilogue: Selected and Last Poems, edited by Paula Deitz (Red Hen Press): “Fred Morgan managed to have three distinguished literary careers,” we noted in our pages at the time of his death in 2004. As the editor of The Hudson Review, which he co-founded in 1948, he was a literary impresario. He was also an accomplished literary […]