Austin Straus’ second book of poetry, Intensifications, continues his autobiographical and philosophical explorations of self-in-the-world, with poems about growing up in Brooklyn, New York, his three marriages, life in San Diego and Los Angeles, his political activism, the writing process, the world’s beauties and horrors, and his creative awareness of all sorts of amazing things going on around him. Included also are several “found poems.” The big question for Austin Straus is how to stay relatively sane, while maintaining a sense of humor, in a universe that is intent on driving one mad. 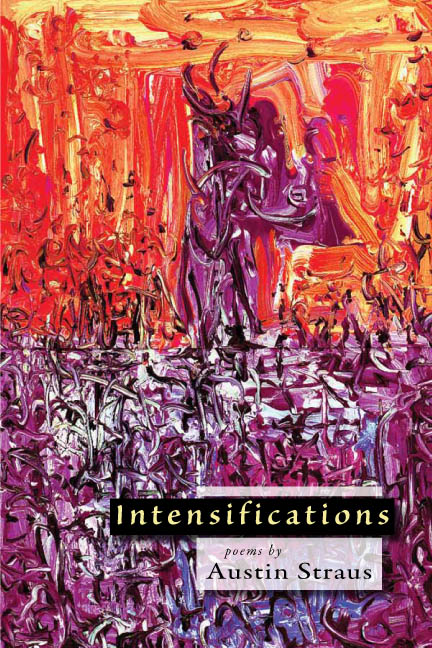 Today Red Hen remembers one if its beloved poets, Austin Straus. Austin published three collections of poetry with Red Hen Press, including Drunk With Light, Intensifications, and The Love Project: A Marriage Made in Poetry, a collection co-written with his late wife Wanda Coleman. Austin was also a well-respected painter, and designed the covers of […]