Letters Written and Not Sent is the lifetime work of poet William Louis-Dreyfus, written over decades, culminating a passion for poetry, art and social justice.  He passed away just days after the book was completed.  Like paperweights, his lyrics are both small and hefty.  His subjects range from race relations to trees, from secrets to parenthood, from ideas of god to kissing, from sons and mothers to fate, and of course, to poetry itself.  Never afraid of the big questions of why human beings are alive, and what hope and justice are for, Louis-Dreyfus could take decades to finish a poem.  A perfectionist, a thinker, and always inspired by visual art, he fought with himself over how to say what he wanted to say best. Like the French-Uruguayan businessman poet Jules Supervielle, whom Louis-Dreyfus translated, he felt the tug of the financial world against the pull of the lyricism of poetry, and the division marked his life and sparked ideas for his finest poems.  As the heart condition that seized him made it absolutely imperative, finishing Letters Written and Not Sent literally became a life-or-death matter.  This is the book that he wished to send into the world.

“In the tradition of Jules Superville and Wallace Stevens (two poets he adored), he wrote while working as a full-time businessman, spending his life perfecting the poems in Letters Written and Not Sent, his last effort and only book. His writing process was slow, his poems largely written in his head, but not written down until the last moment of their full formation, almost like letters not sent but at the last minute—like finishing this book on his deathbed—posted to the world. How glad I am that he did finish it! This is a marvelous book, to be kept at a bedside table for when one wants to have another voice speaking out of the night about what comes to us at night: death, remembering, reconsidering, and sudden, quite miraculous revelations.” —Molly Peacock, author of The Analyst

“The poems of William Louis-Dreyfus testify to an inner life of great richness, but one that freely slipped across the border of the self into the world beyond. He wrote well in poems about the natural world, his relationships with past and present, his desire for justice and his empathy for those to whom it was denied. This is a fine collection of his work, and it is good to have it at last..” —Charles Martin, Translator of Ovid’s Metamorphosis and The Baghavad Gita 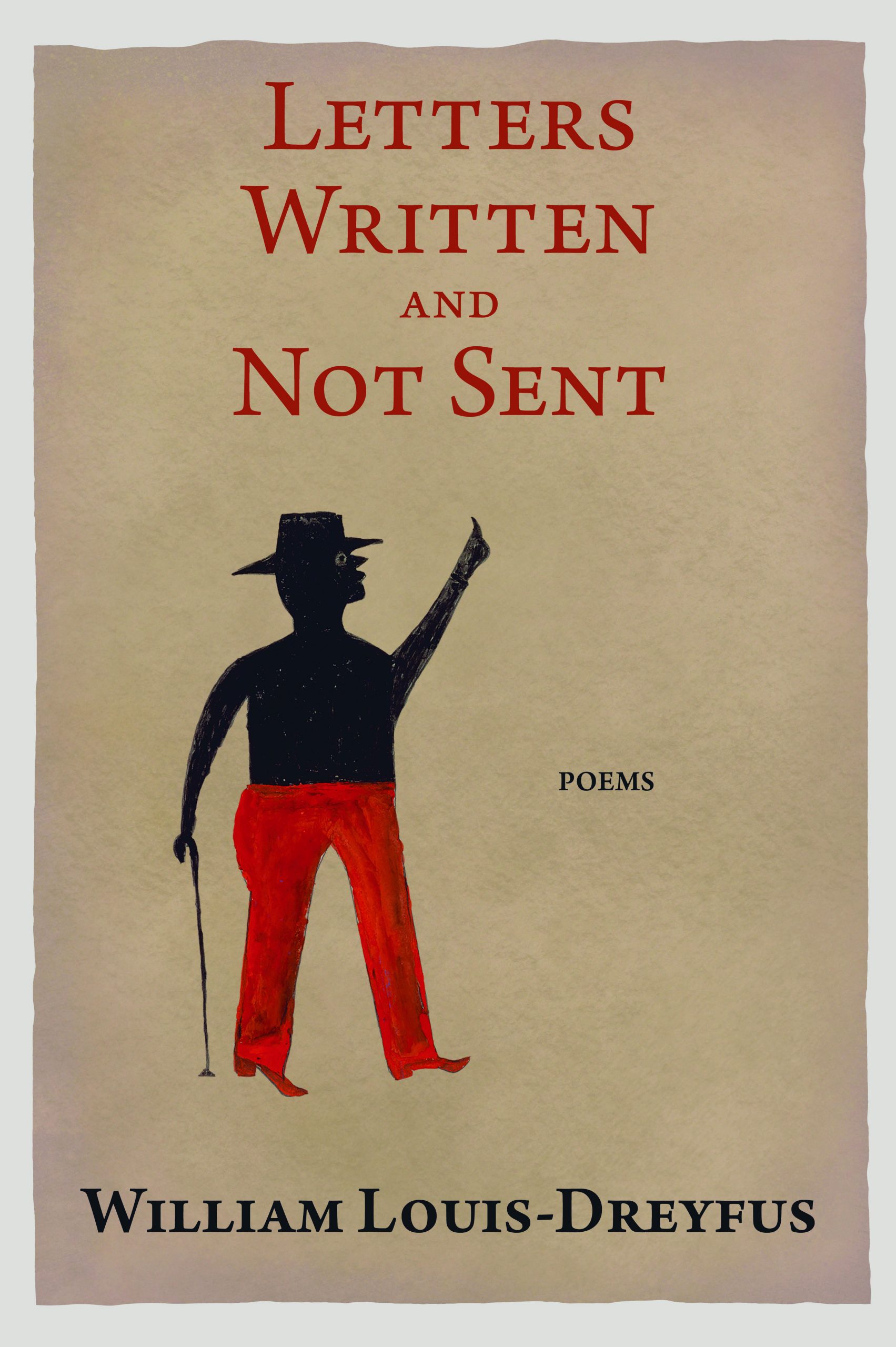