Kalina, born in Bulgaria and now living in Boston, has always been a spiritual seeker. Her fourteen-year-old son, Marko, who has spina bifida and is partially paralyzed, shares her curiosity about larger metaphysical questions, but also has his own unique perspective on life: Marko perceives numbers as having colors, shapes, and textures—and they’re linked to emotions: embarrassment, for example, is fourteen; satisfaction is sixty-seven.

Kalina is determined to respect her son’s dignity and privacy as he embarks on the new terrain of adolescence, complicated as it is by his continued physical dependence on her care. She has other issues to wrestle with as well, including coming to understand her own life choices and her strained relationship with her father. Meanwhile, Marko, already expert at deep meditation, discovers a technique that allows him to experience a sense of boundlessness and also gain surprising insights into himself, his mother, and the grandfather he’s never met.

“In her frank, clear prose, Earley moves through multiple places and characters with startling ease, building a world at once honest and graceful.”—Aimee Bender, author of The Color Master, a New York Times Notable Book

“A helixing of the various incapacities of our bodies, Like Wings, Your Hands embraces the courage of yearning and the hopeful escape of dreams. Elizabeth Earley is bold and real and unapologetically political and all the things every writer strives for—and profound, absolutely profound.”—Lily Hoang, author of Changing, a PEN Open Book Award recipient

“Elizabeth Earley has written a stunningly original novel—one that breaks ground as it breaks silences, one that thrums with insight and compassion and devastating beauty.”—Gayle Brandeis, author of The Book of Dead Birds, a Bellwether Prize recipient 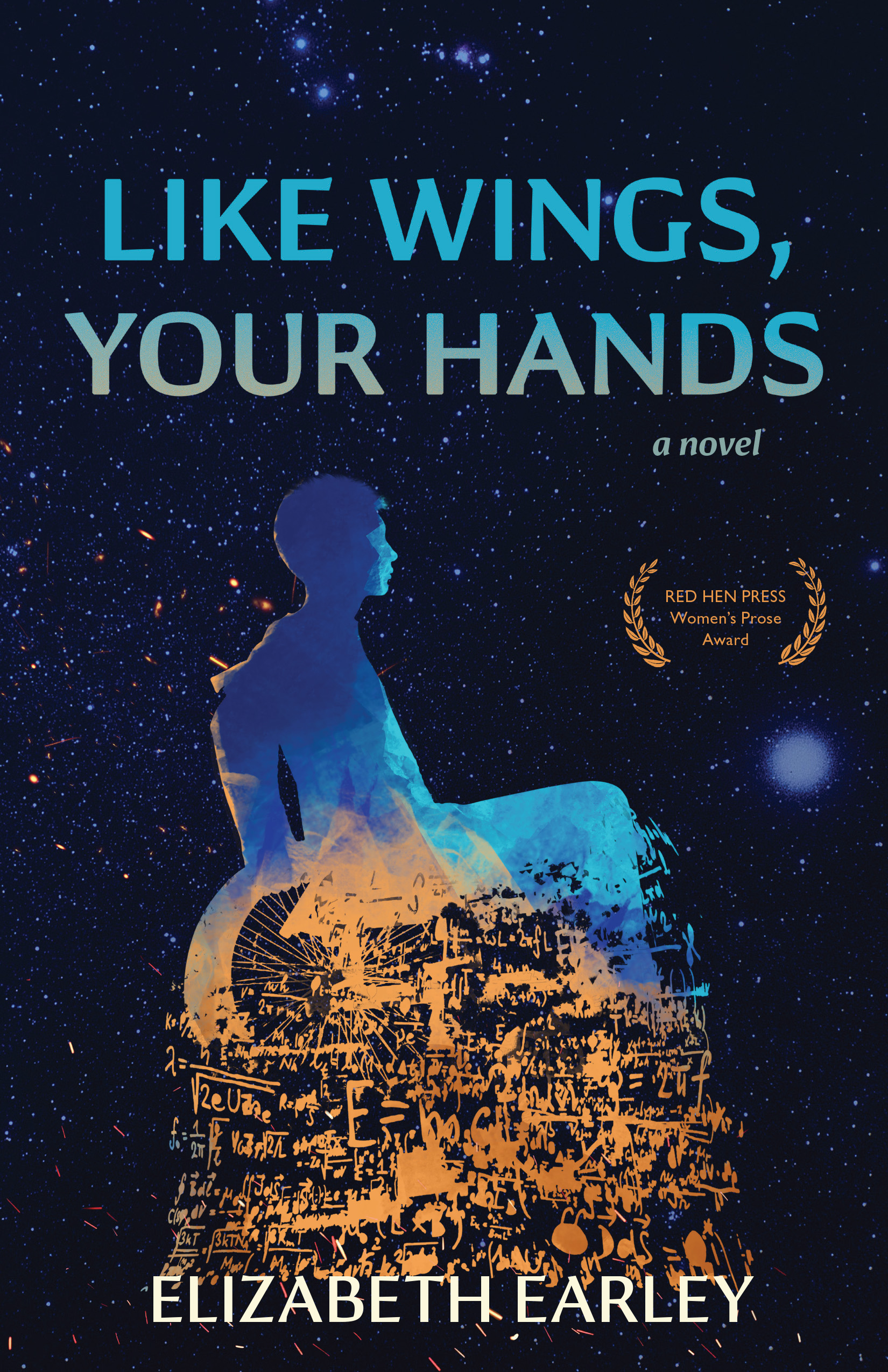