In May of 2004, a wildfire swept through the Temecula Valley in Southern California, destroying in its path Dorland Mountain Colony, the place where the poems in Ordinary Wisdom were written. Dorland was unique among artists’ retreats in an electronic age in that there was no electricity or phones in the cabins. Adjusting to the rhythms of light and darkness was the first task in settling in to work. It was the perfect setting for a project that meant to deal with daily life—its most ordinary manifestations and its most significant messages. 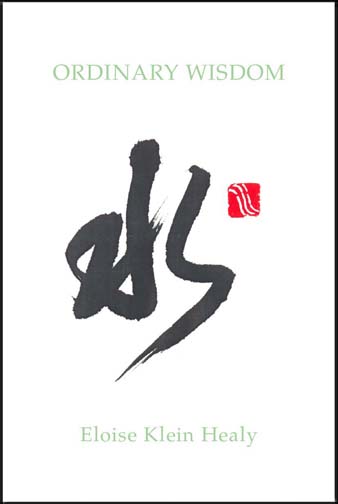