Like the mythic Persephone, these poems move between worlds of wild light and onyx darkness. Abducted by Hades, Persephone was kept captive in the underworld until her mother, Demeter, consumed with rage and sorrow, refused to let anything live or bloom. Grudgingly, Hades released her but only after she tasted the pomegranate he offered, a fruit that kept her bound to him for three months of the year forever. These poems move between such ecstatic glimpses of love, sex, family and that underworld of pain, loss and dark coldness between parents and children, siblings, lovers and strangers. The blues and despair in her poems, immediate and powerful as the worlds of any woman who moves from darkness and cold into the green world of rebirth, light and flowers, highlights “the combination of eros, ebullience and triste, or sadness,” a Lifshin trademark. 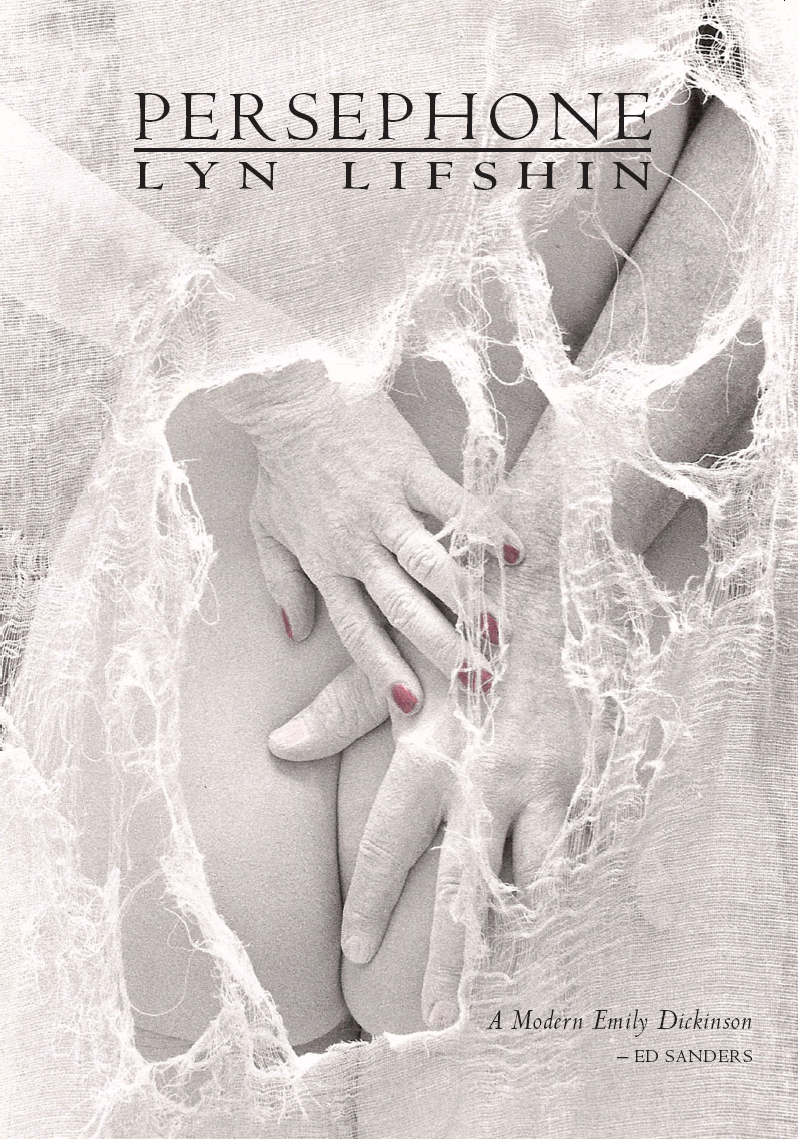 Persephone by Lyn Lifshin on the Monsterrat Review

To read Lyn Lifshin’s, Persephone, is to be energized by a flow of poems which catapult through the book’s 181 pages. Prophetically, none of her poems ends with a period […]