As Gertrude Stein might have put it, a cento is a collage is a mix tape is a video montage.

This hypothetical description is fitting in a number of ways. Although the cento form is ancient – in existence since at least the days of Virgil and Homer – it was also used to striking effect in the Modern era: consider, for example, T. S. Eliot’s The Waste Land and Ezra Pound’s Cantos. 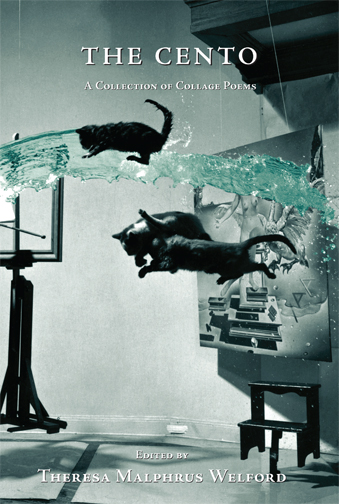