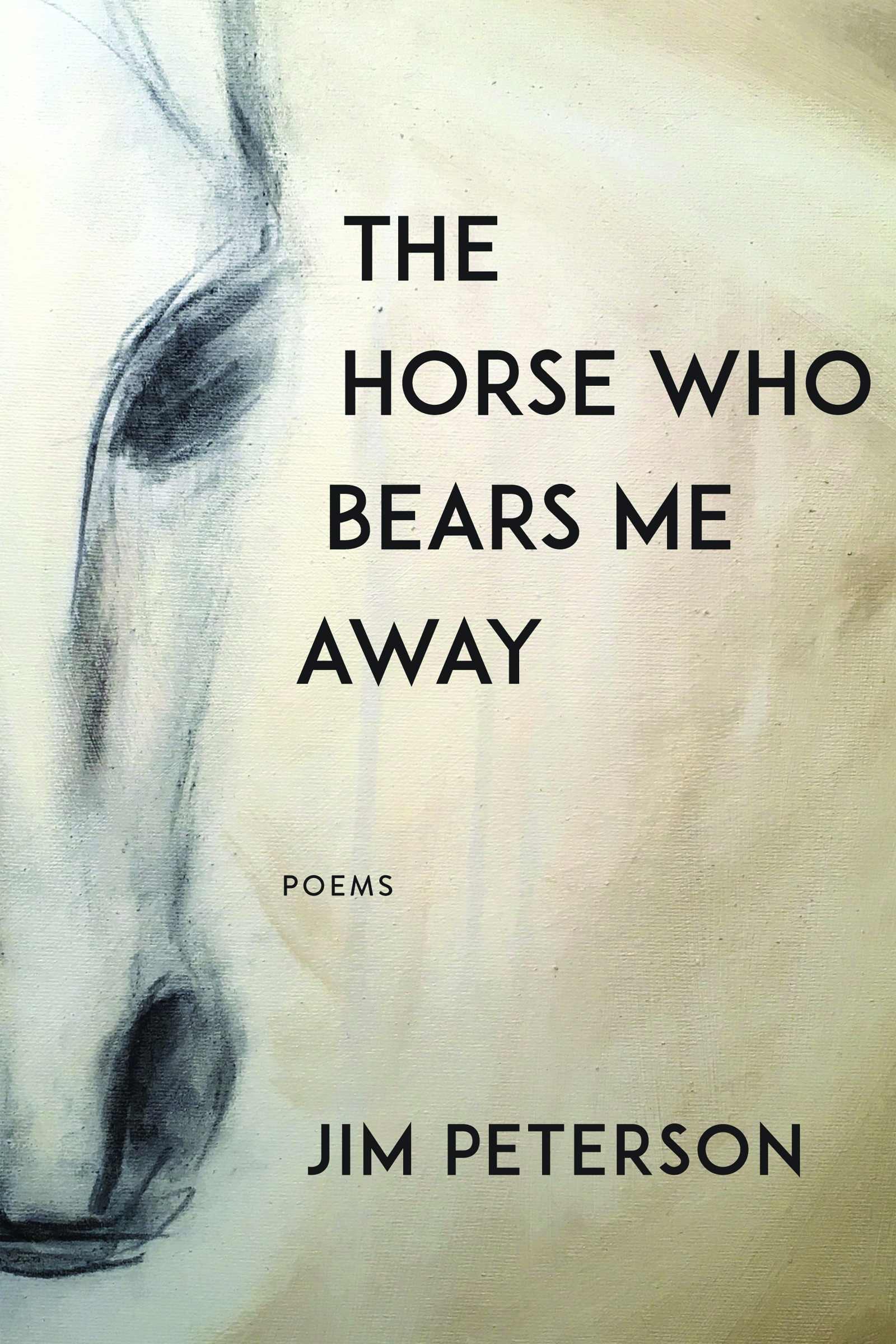 4 Red Hen Poets and their poems featured on Mercurius!