The Los Angeles Review was established in 2003. For each issue we ask a number of editors to contribute so that a wide variety of literary voices rather than the vision of one editor. We believe that the West Coast has a significant and growing place in American literature. Los Angeles, with its multitude of cultures is at the center of the cauldron of divergent literature emerging from the West Coast. Perhaps from this place something can emerge that speaks to the writer or singer or dancer or wild person in all of us, something disturbing, something alive, something of the possibility of what it could be like to be human in the 21st century. The Los Angeles Review is the voice of Los Angeles, and the voice of the nation. 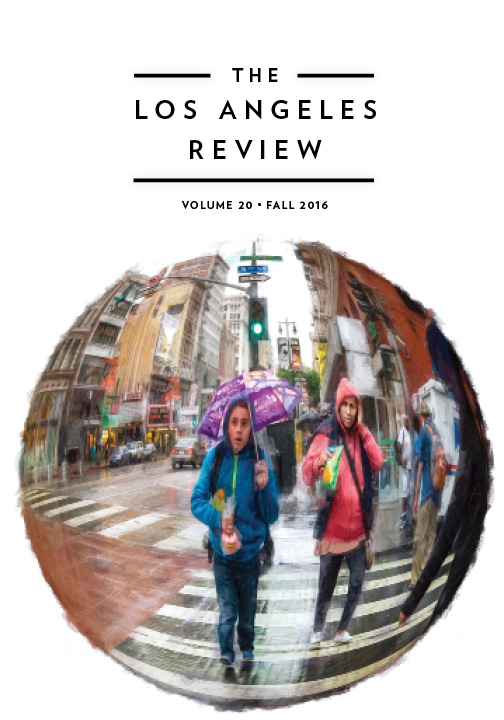