There’s plenty of love between Wanda Coleman and Austin Straus, but it has an edge: every kiss, every snuggle, every touch is political. How to make a marriage work under the unyielding pressures of racial bigotry and cultural bias? How to maintain their creativity and independence as poets and artists faced with the daily pressures of survival? For over three decades, Coleman and Straus have grappled with these questions—and with one another. Together, they have built a wall of desire, carnal and spiritual, to shield them from an often unwelcoming world. The Love Project sings their blood oath in an open and jazzy verse that holds nothing back, offering to the world some of the better that has flowered between them.

Praise for The Love Project: A Marriage Made in Poetry:

“One of the royal couples of the L.A. poetry scene.”—LA Weekly

“Lenore Marshall Poetry Prize winner Coleman joins with her husband, poet/painter Straus, to offer the story of a marriage that crosses racial and cultural lines. An affecting, even sweet, account touched by a political knife’s edge.”—Barbara Hoffert, Library Journal

“If any young, wistful romantics out there suppose marriage might be an easy ride, let them read The Love Project and be wiser. If there are cynics who scoff at the idea that a certain man and a certain woman can be bound together by destiny and their own immortal love, and, in the whole galaxy, there could be no one better suited for either of them than each other, then those jaded ones must read The Love Project and promptly admit before all creation—and on YouTube—that they were wrong. The rest of us, meanwhile, will celebrate this fascinating collaboration by one of the region’s premier poet couples because it provides what has been lately hard to come by: naked, tender, fierce and funny love poems for our times.”—Suzanne Lummis, author of In Danger 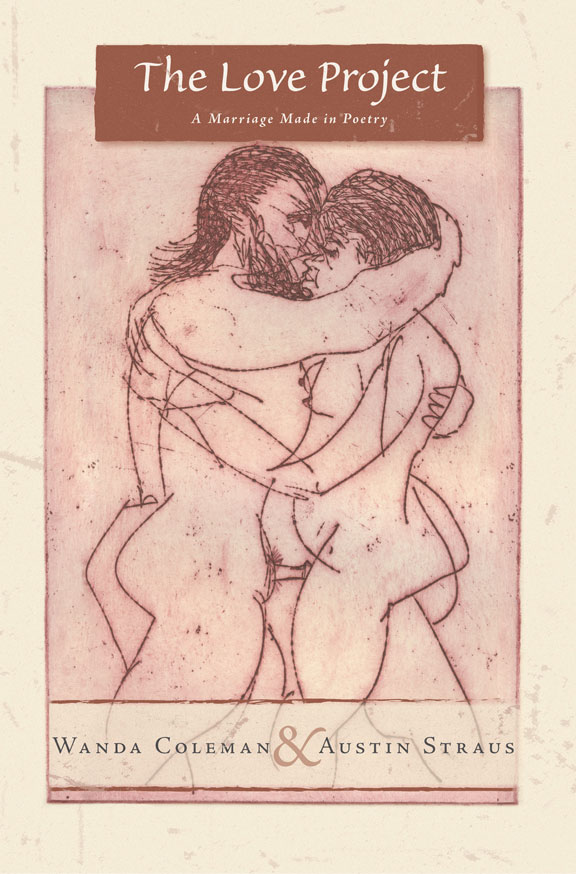