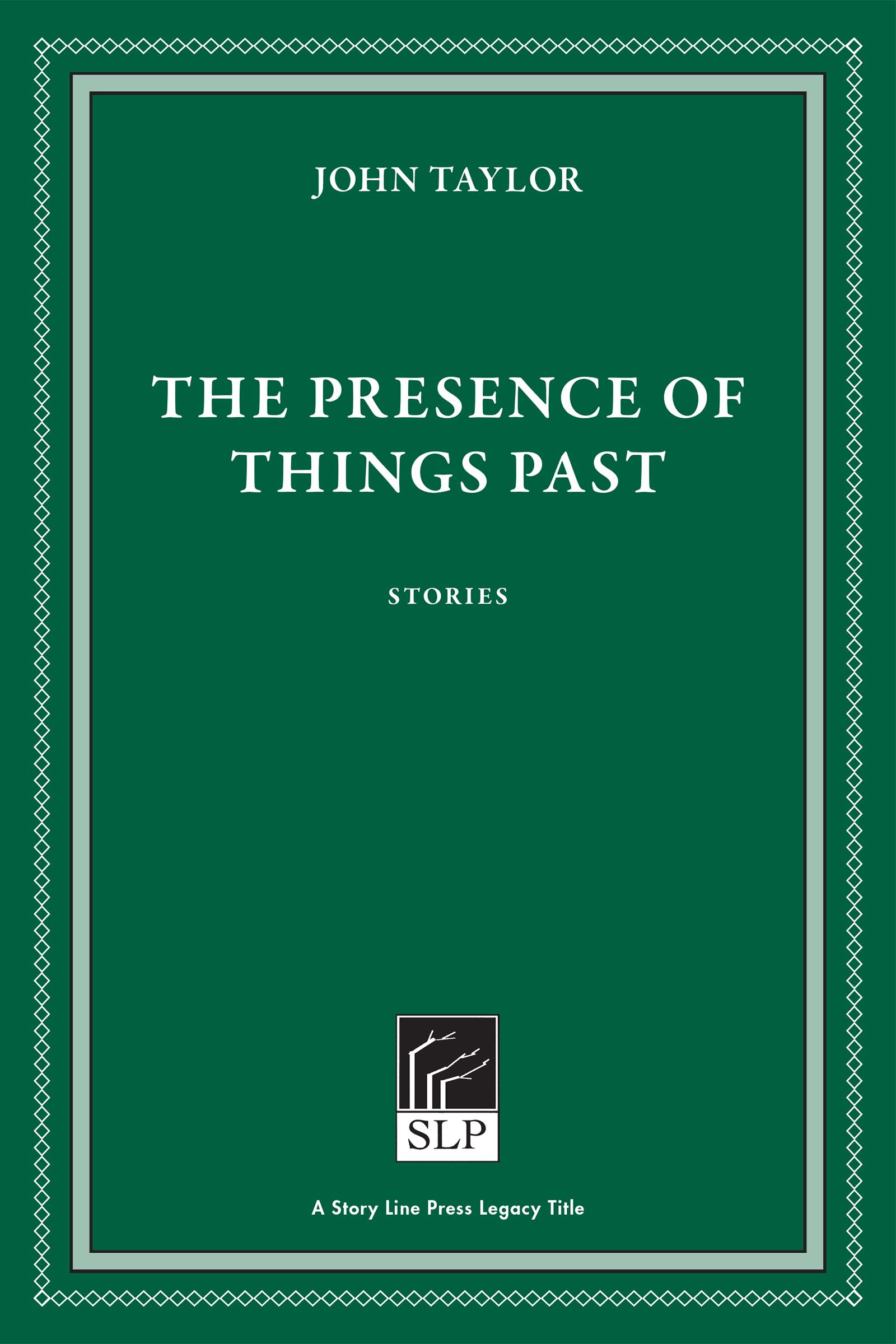 Excerpt from THE PRESENCE OF THINGS PAST translated into Italian!

” I had been there twice, but by now so many years had gone by that I had to ask the girl in the office where it was. She gave me […]