“At the heart of The Walled Wife is an old ballad about the sacrifice of a woman, by building her into the wall of a structure under construction (!!) This practice was believed to ensure the building’s completion and durability. While the poems that compose the book take inspiration from this historical source (and from subsequent commentary on it) they cast a wide net, touching on mythology, feminism, folklore, philosophy, primal fears, love, entomology, self-harm, multiple selves, and more, riffing in ingenious ways on their subject. Particularly notable is Davis’s ability to get inside the heads and suffering bodies of her characters. She mines her material with abject, reverberant humanity. Graphically inventive, and necessarily obsessive, The Walled Wife breathes new, eerie life into a disturbing ancient ritual, laying bare its many metaphors and contemporary relevance.”—Amy Gerstler

“What does it mean to have a ‘soul in the building’? What is the space inside a wall that is also a crypt, an ‘immured’ beloved, an ‘emptiness unfathomable,’ an architecture that is also a ‘consciousness’? Nicelle Davis has created a remarkable and searing work of ‘red stains and white linens.’ Light, body, gold, silver, excrement, moon, sun, copulating finches, finitude: ‘You are not to blame for rotations,’ writes Davis. I can’t quite put into words the ache in my own bones, the pressure before weeping, that built in my own heart as I read, listened to and encountered her extraordinary work. ‘I am becoming red clay,’ writes Davis. From the inside of the book. Which reaches us. A cry. The particular mixture of longing and acute loss that returns us to our own human experience: the livid, temporary history of being here at all: on the earth.”—Bhanu Kapil 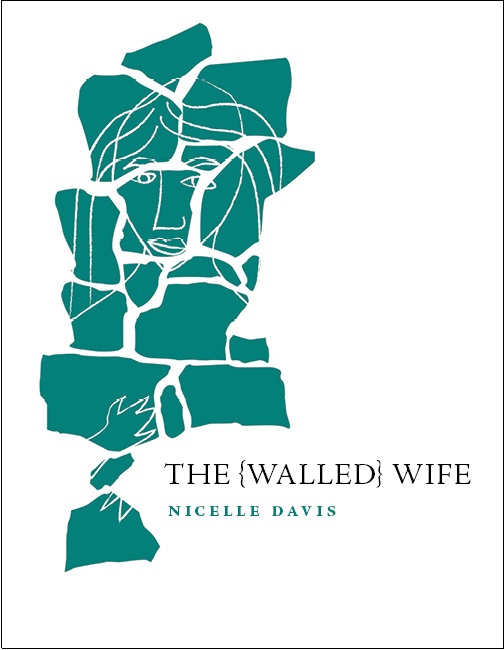