This Is Not a Skyscraper examines New York City through a surrealist lens. Like the title of Magritte’s painting, “This is not a pipe,” these poems question perceptions of the metropolis. While NYC entices talents that swarm its stages, museums, runways, and readings, throngs of outsiders live on the city’s margins, silenced. Among the grotesqueries of corruption, an African immigrant is killed by police in a case of mistaken identity. His disembodied voice introduces the book. Many of these poems attempt to speak for the “others” existing on the periphery, whose perspectives have been abandoned.

Praise for This Is Not a Skyscraper:

“With craft and acuity, Dean Kostos, as an intrepid and empathetic poet-reporter, sings the teeming city of New York, making the metropolis, with its monuments, museums, crimes, and mutable desires, seem an apt mirror for ‘the raucous currents of the self.’”—Cyrus Cassells, author of The Crossed-Out Swastika and Beautiful Signor

“In This Is Not a Skyscraper, Dean Kostos joins the ranks of Whitman, Crane, and Lorca in offering us a vision of New York City that is at once a real place, in all its beauty and terror—a fantastical agora of death and desire—and a living, bustling metaphor for how we all come together to live our lives, find our loves, encounter our fears, make our art, and face our fates. His poems—vividly written and as vital and varied in form and content as the city that inspired them—‘block-by-block, / build a bridge’ to every reader who is animated by the lure and lore of the metropolis.”—David Groff, author of Clay

“Do you ever ask why, after a fresh hair cut, your stylist can’t wait to show you the back of your head? Dean Kostos, in his pithy fifth collection, This Is Not a Skyscraper, will likewise twist you in your chair. He lures readers into his hand-held mirror (aka looking glass), like a practiced stylist, meticulously exposing what we might have otherwise missed. An itinerate storyteller, his orbit is the city of New York: her museums, her parks, her Coney Island sideshows. He finds metaphor and refuge in tropes like the cape as a cover up, unveiling a fantasy of a man disrobed by a barber, then as a mother snaps on ‘a cape to reveal a rabbit,’ and again, in an early lover, ‘his arms a cape / around me.’ Villon, Gorky, Christo—Kostos enlists an army of artists to deploy his sinewy ideas. The title of this gathering of sixty-two poems alludes to Magritte’s “Ceci n’est pas une pipe” (This is not a pipe). And this is not a collection you’ll want to pass up. His poems are peopled by a ‘hive of voices’ that ‘become one / voice, their mouths the muzzles / of guns’; each will leave you blinking at what you are looking at, admiring its shape, and wanting to see more.”—Elaine Sexton, author of Sleuth and Causeway 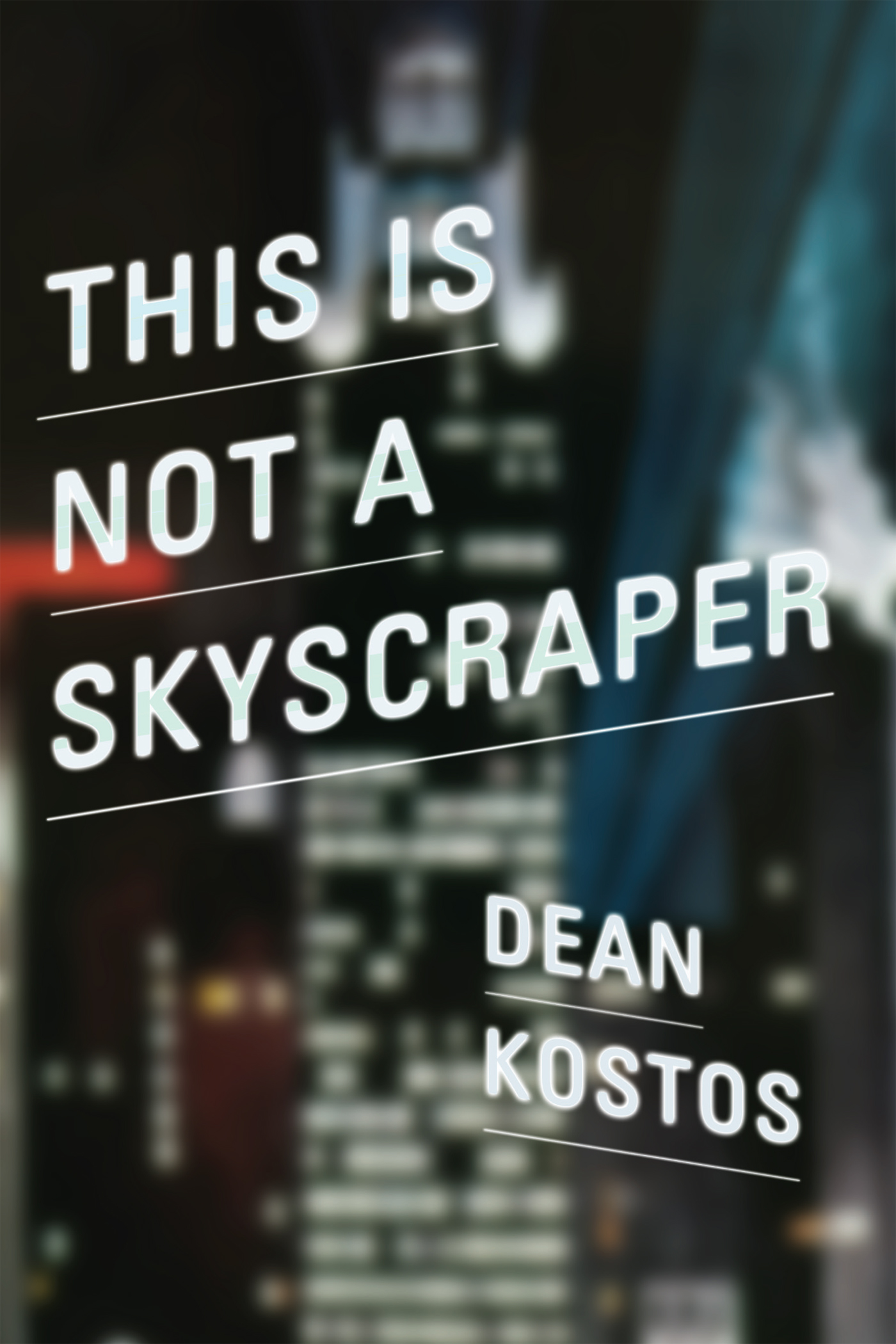 The lit Pub did a review on Dean Kostos's Poetry style from his various poetry books. It can be argued that all poetry is a negotiation between two worlds. An […]

The American Journal of Poetry features yet another poem by Red Hen author Dean Kostos. The journal praises Dean’s past and recent publications as well as acknowledges awards won by […]

Dean Kostos: This is Not a Skyscraper

The Literary journal Fogged Clarity has beautifully reviewed Dean Kostos's latest collection of poetry This Is Not a Skyscaper. "Like New York itself, with its carefully plotted grid of streets […]