In the era just before computers, at the dawn of “safe sex,” for a sub-generation of people who came of age without a war in Vietnam to unite them, the stories in Trickle-Down Timeline are glimpses into individual lives subtly influenced by the political and social milieu of the 1980’s. For some people, the surplus and glut of the 80’s were part of some other world, not theirs; and it couldn’t be a “me-generation” if they didn’t know who they were or where they were going. They were often just finding out what they were going to want; or they were, in starting out, already where they were going to end up. 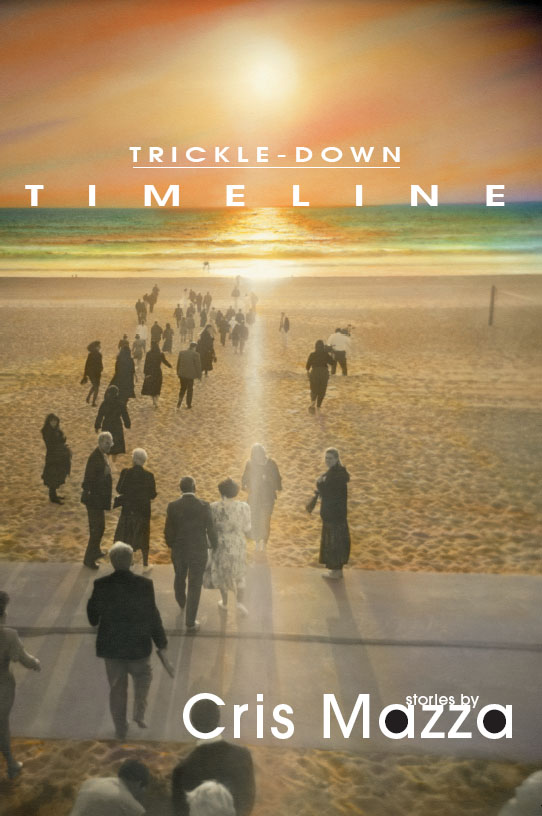 Cris Mazza discusses the craft of building a collection with The Short Review!TSR: DID YOU HAVE A COLLECTION IN MIND WHEN YOU WERE WRITING THEM?CM: Trickle-Down Timeline (Red Hen Press […]