In Unfree Associations, Gottfried Bloch, a psychoanalyst and Holocaust survivor, describes his experiences in Auschwitz through a lens at once clinical and personal. For Bloch, unfree associations are haunting and powerful memories that are always painfully on the margin of everyday life. Since the end of World War II, Bloch has been compiling and reliving his experiences, which he now revisits with a sense of clarity and objectivity. In Unfree Associations, Bloch does not seek to be praised for his survival, which he attributes to chance or luck. Instead, he seeks to be understood in human terms. 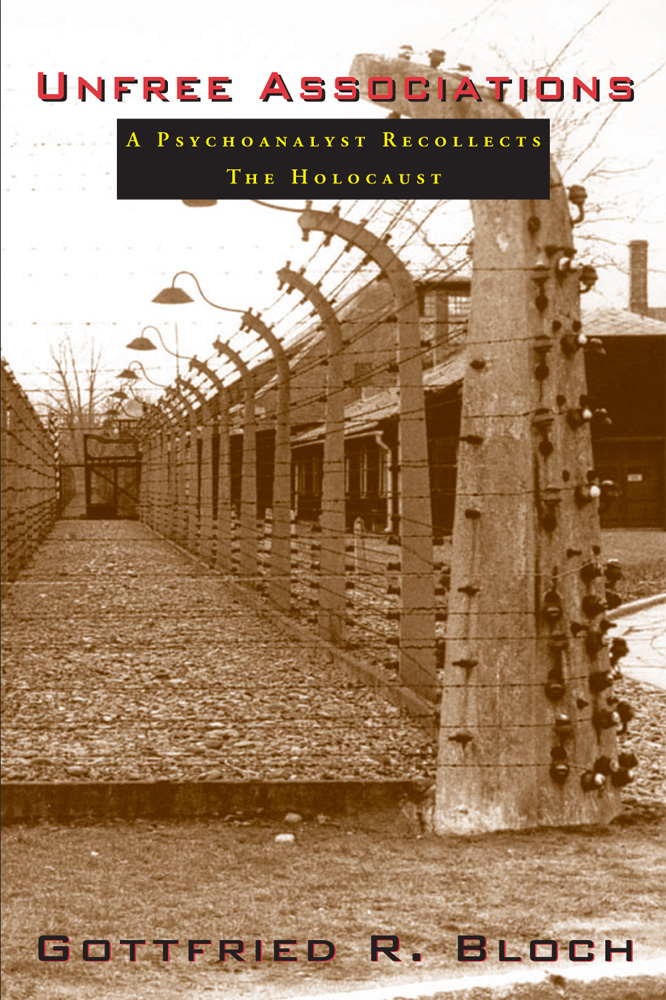