Afaa Michael Weaver (尉雅風)—previously known as Michael S. Weaver—is a native of Baltimore, Maryland, where he graduated Polytechnic High School at the age of sixteen. After two years at the University of Maryland in College Park, he left to spend fifteen years working in Baltimore factories, during which time he wrote and published poetry, journalism, and short fiction, as well as founded 7th Son Press, through which he published Blind Alleys, a journal of contemporary poetry and prose, which included, among others, the work of Huan Felipe Herrera, Nikky Finney, Andrei Codrescu, and Lucille Clifton.

As a freelance journalist, he wrote for the Baltimore Sun, the Afro-American, and City Paper. In 1985, he left factory life when he received an NEA fellowship in poetry. Later that spring, he was admitted to Brown University on a full fellowship in Creative Writing and had his first book, Water Song, published by Charles Rowell in the Callaloo Series at the University of Virginia. At Brown, his focus was playwriting. His mentor was the late George Houston Bass, secretary to Langston Hughes and executor of Hughes’s estate. His playwriting teacher was Paula Vogel.

As of 2017, he has had fifteen collections of poetry published. His new book is Spirit Boxing (U Pitt 2017). In 2014, he received the Kingsley Tufts Award for The Government of Nature (U Pitt 2013), and in 2015, the Phillis Wheatley Book Award for City of Eternal Spring (U Pitt 2014). He has received four Pushcart Prizes and been published in two volumes of Best American Poetry. His other awards include the Mae Sarton Award, a Pew Fellowship in poetry (1998), a Fulbright appointment (2002) to teach in Taiwan, the Gold Friendship Medal (2005) from the Beijing Writers Association, and in 2017 a Guggenheim Fellowship in poetry.

As a playwright, his play Rosa was a small Equity production at Venture Theater in Philadelphia, and Elvira and the Lost Prince was awarded the PDI Award in playwriting at Chicago’s ETA Theater. In addition, he has worked as the editor of Obsidian and been a freelance journalist. His short fiction is included in Gloria Naylor’s Children of the Night. In 1995, he received tenure with distinction at Rutgers in Camden, and in 2017 he retired from Simmons University in Boston, Massachusetts, where he held the Alumnae Endowed Chair in English for twenty years and is now Professor Emeritus. Afaa began teaching part-time in the MFA program at Sarah Lawrence in the fall of 2018. As a translator, he works in contemporary Chinese poetry. Afaa has studied Mandarin in the U.S. and Taiwan, and he was certified in intermediate-level fluency at The Taipei Language Institute, where he is listed as a notable alum.

As a Fulbright alum, he convened two international conferences on contemporary Chinese poetry at Simmons in 2004 and 2008. The latter focused on translation as cultural communication. “Translation as Performance, Sun Wenbo’s ‘Butterfly Effect’” is an essay of his on translation through the lens of performance studies included in the special issue of Translation Review dedicated to Rainer Schulte. He holds a first-degree black sash in Taijiquan. In 2019, Afaa was named Distinguished Artist of the Year at the St. Botolph Club Foundation, and later that year in Taiwan he was awarded the 96th Medal from Taiwan’s Writers and Artists Association. He lives in the Hudson Valley area of New York with Kristen Skedgell, his wife. Afaa’s papers are on deposit in the Howard Gotlieb Archival Research Center at Boston University, and his photo portrait is installed in the Smithsonian National Museum of African American History and Culture. His Chinese name (Wei Yafeng) was given to him by Dr. Chinghsi Perng, Professor Emeritus at National Taiwan University. 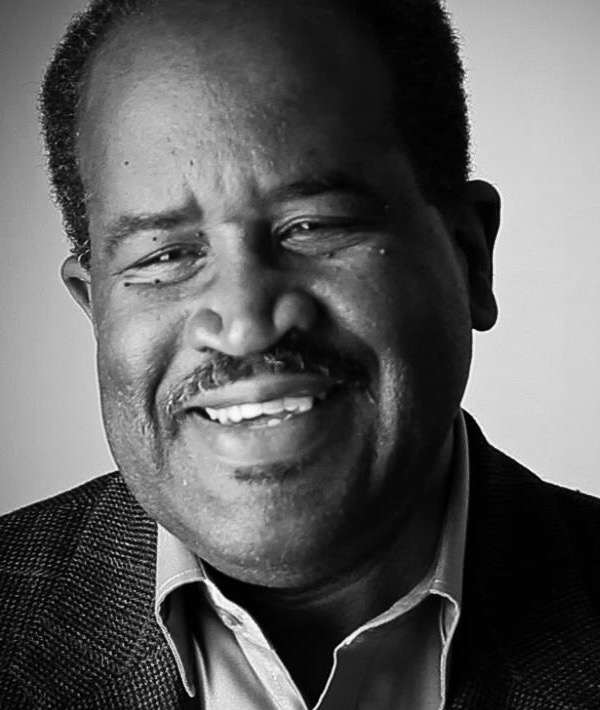 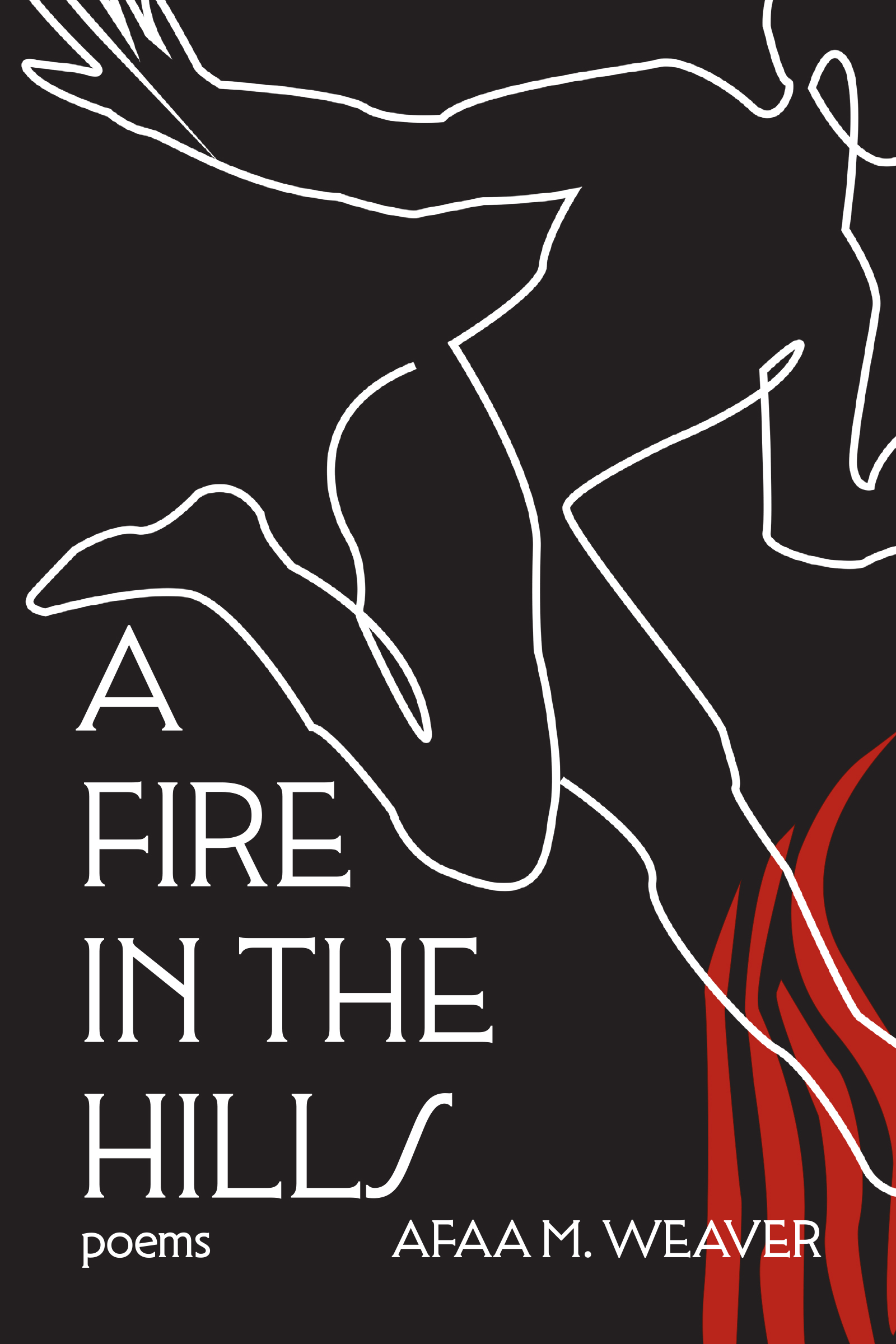 A Fire in the Hills

In A Fire in the Hills, Afaa focuses on one of the central threads in his body of work. His ongoing project of an articulation of self in relation to the external landscape of the community and the world and the writing of spirit through those revelations of sublimation of self gives way here to a material focus. The racial references are explicit as are the complexities of life lived as a Black man born in America in the mid-twentieth century. These are poems emanating from an attempt to follow Daoist philosophy for most of his life. Knowledge of other is in relation to knowledge of self, and self is an illusory continuum, a perspective wherein the poet embodies the transcendent arc of Malcolm X’s life as credo.

The splendid A Fire in the Hills holds lyrical inventories, telepathic persona poems, “southern chants for spells,” “spinning top hairdos,” and invented forms. Afaa Weaver can write any kind of poem you can imagine. He is our black nonconforming formalist breaking free of form to shape a spirit of witness. He is both our sage bear-poet of wisdom and our wily fox-poet of mischief. He’s been writing long enough to resist all classifications except that of Master Poet.

—Terrance Hayes, author of Hurston/Wright 2019 Award for Poetry–winner, American Sonnets for My Past and Future Assassin.