Carl Marcum is a Chicano poet from Tucson, Arizona. He is the author of the collection Cue Lazarus, and his poems have appeared in the anthologies The Wind Shifts: New Latino Poetry and Latinx Rising: An Anthology of Latinx Science Fiction & Fantasy. He received his MFA from the University of Arizona and was a Wallace Stegner Fellow at Stanford University. Marcum has been awarded fellowships from the National Endowment for the Arts, the Illinois Arts Council, and the Taos Writers Conference. He served as a Canto Mundo Fellow from 2011–2015. Marcum taught for many years at DePaul University in Chicago and now lives in Pittsburgh, Pennsylvania, where he is the managing director of a small engineering and environmental consulting firm in the Marcellus Shale. 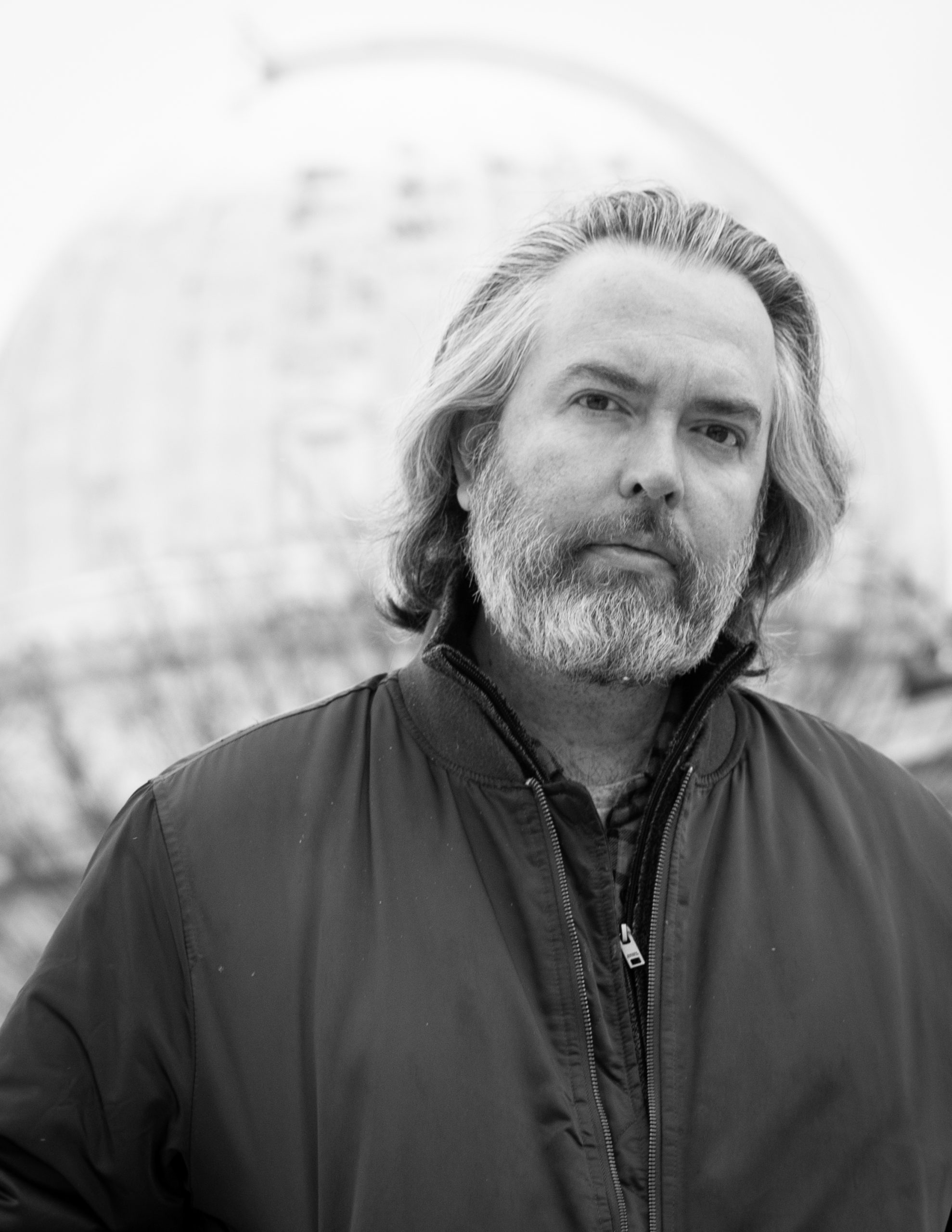 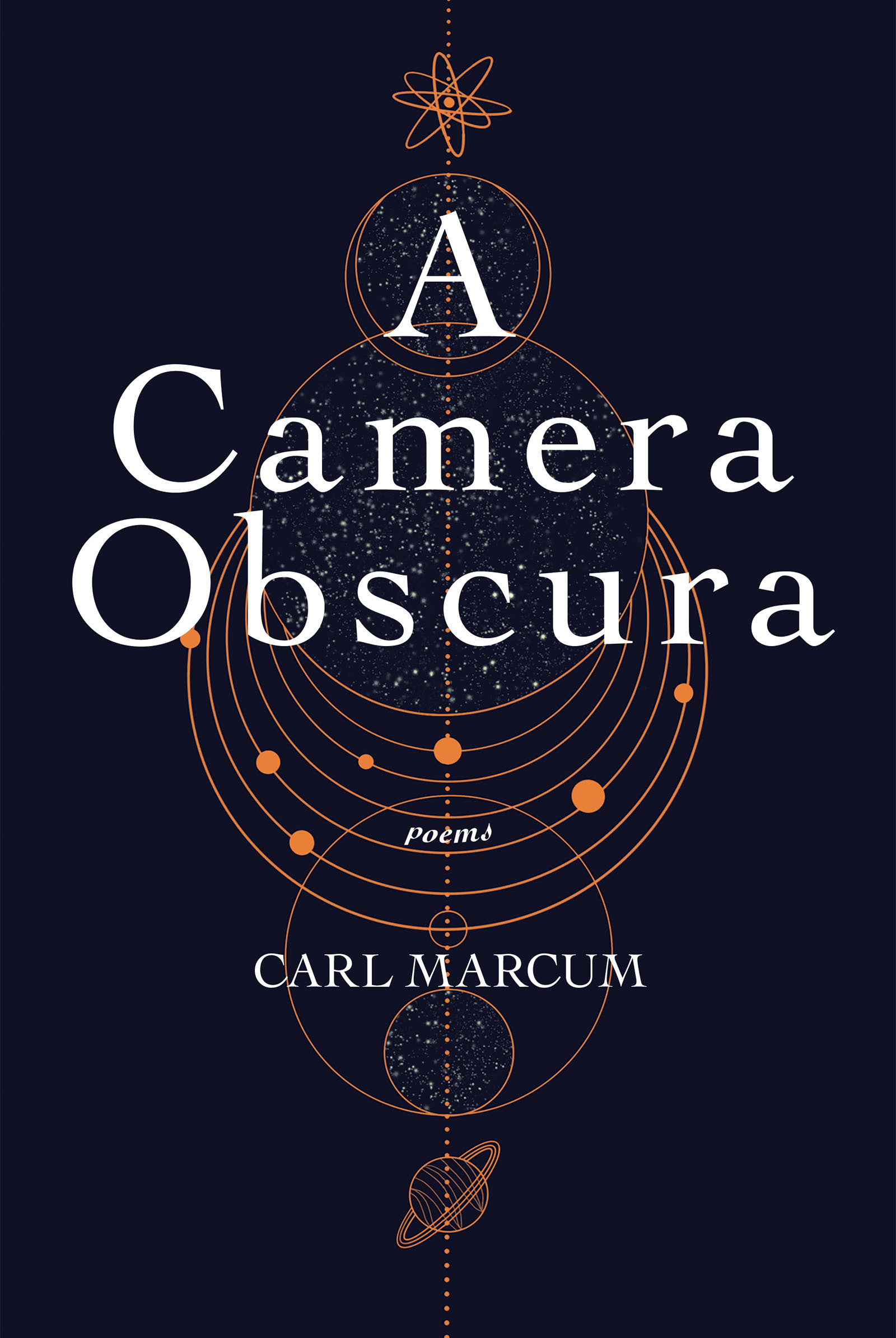 Congratulations to David Campos and Maceo Montoya, poet and artist of American Quasar, and Carl Marcum, author of A Camera Obscura, for receiving Honorable Mentions at the 2022 International Latino Book Awards for the Juan Felipe Herrara Best Poetry Book Award! This is a tremendous honor and we are so proud and thrilled to have […]

Poetry Moment on WPSU is a program featuring the work of contemporary Pennsylvania poets. Host Shara McCallum is this year’s Penn State Laureate.

“Not burned, not fire, but fire’s recourse— its appetite. The 2×4 & 4×4 frame discernible as a skeleton. An American- built trailer, good sized, double wide, out away from city lights. The sun moves toward a low, pink throb. . .“ Thank you, Verse Daily, for featuring Carl Marcum’s “Field Notes W/ Stripped Trailer” from […]

A new episode of the New Books in Poetry podcast is up. I had an amazing conversation with Carl Marcum about his new book A Camera Obscura (Red Hen Press, 2021). Andrea Blythe bides her time waiting for the apocalypse by writing speculative poetry and fiction. Click here to listen!

A CAMERA OBSCURA, by Carl Marcum, reviewed for Pedestal Magazine!

Just as the James West Space Telescope (the J.W.S.T.) is about to supersede the Hubble Telescope (offering the difference between myopia and 20-20 vision, at least when it comes to the far-far-far reaches of the universe), Carl Marcum offers us A Camera Obscura, a book which aims its lens at the mysteries of astronomy but also […]

A Camera Obscura stands at the crossroads of many such conversations: one could talk about the close, careful pacing of Mr. Marcum’s prose, a storytelling manner that often feels akin to Ted Kooser and Li-Young Lee, were they watching not Nebraska and Pennsylvania but the stars slowly turning above them.

In A Camera Obscura, Carl Marcum invites us into the skies with a collection wound around the technical language of astronomy and lived experience on Earth. A poem in sections, “The Hubble Meditations,” based on deep-space images taken by the Hubble Space Telescope (as referenced in the collection’s notes), pulls together space, Earth, human history, mythology, […]

As we continue to live our days through the latest chapter in our ever-unfolding, shared pandemic, and emerge from the darker months toward the light of the summer, two new titles from Red Hen Press arrive, and they are fantastic. These are not necessarily optimistic works of poetry, though they positively invite us to return […]