Born in New York City, Cecile Rossant worked as an architect New York and Tokyo before settling in Berlin in 1995. She is the author of the novel Tokyo Bay Traffic (Red Hen Press 2008), and a collection of short fiction, About Face (Red Hen Press 2004). Her stories have also appeared in Salt Hill, Exberliner, Bordercrossings and an anthology of contemporary fiction, The Crucifix is Down (Red Hen Press 2005). Since 2006 she has studied performance with Peter Rose at the Center for Active Culture in Berlin. She has performed her texts at Kaffee Burger, Poetry Hearings Berlin, Art Pub and Der Club der Polnischen Versager and at the Cornelia Street Cafe in NYC. 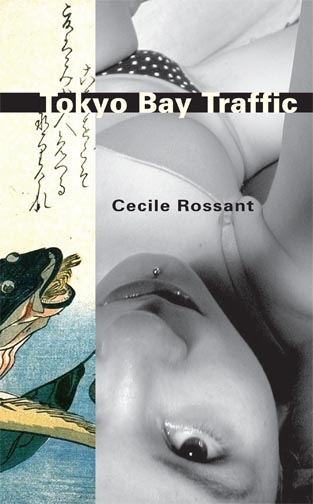 Kang, a hard-working accountant, doesn’t at first stand out from the group with which he spends his waking life. In The Tuna Club, for example, he cheers the hostesses in unison with his fellow colleagues. Like everyone else, he returns home dead drunk. But directed by an undefined desire to escape, Kang convinces a colleague to accompany him to an avant-garde strip club in F.S.N.Y, a theme park on a man-made island off the coast of Tokyo and site of the dance theater, The Club of the Perfect Fragment. The performances he sees at the club obsess Kang and he returns alone a few nights later. Leaving the theater, mesmerized, he loses himself in the more desolate streets of F.S.N.Y.

Beneath the overhead ramps to the Brooklyn Bridge Barge, Kang crosses paths with Livia, a dancer and one of F.S.N.Y.’s few permanent residents. Livia, daughter of an American GI and a Japanese army base hostess, has only recently left her Okinawan hometown in search of a better life in Tokyo. She quickly finds work in F.S.N.Y., choreographing dances and performing at the Club of the Perfect Fragment. Although fully engaged in her work at the club, she is subject to bouts of temporary amnesia. In the early morning hours both Kang and Livia are audience to an unorthodox performance on a deserted city corner: an old bum repeatedly inflates nude play-dolls until they burst. Kang is driven to pick up the pieces?

Then there is Ki-ku-ko, the one-eyed hostess, who approaches every situation like an improvisation. Even when in the hospital recuperating from the accident in which a small pebble struck her, blinding her in one eye, Ki-ku-ko exhibits eccentric behavior. Unable to recognize their daughter or control her wildness, her parents force her to leave their house and set up on her own. Soon after, she begins working as a hostess. Like a performance artist, Ki-ku-ko develops multiple personas. Either she’s working in disguise as Jaki-O at the hostess club Fu-fu’s (Feline Unlimited) or she’s experimenting with customers in the self-constructed erotic landscape in her one-bedroom apartment.

At the heart of the novel is Tokyo Bay itself, its polluted waters harboring an elusive flotilla: boats rocking with a group of illicit pleasure seekers. 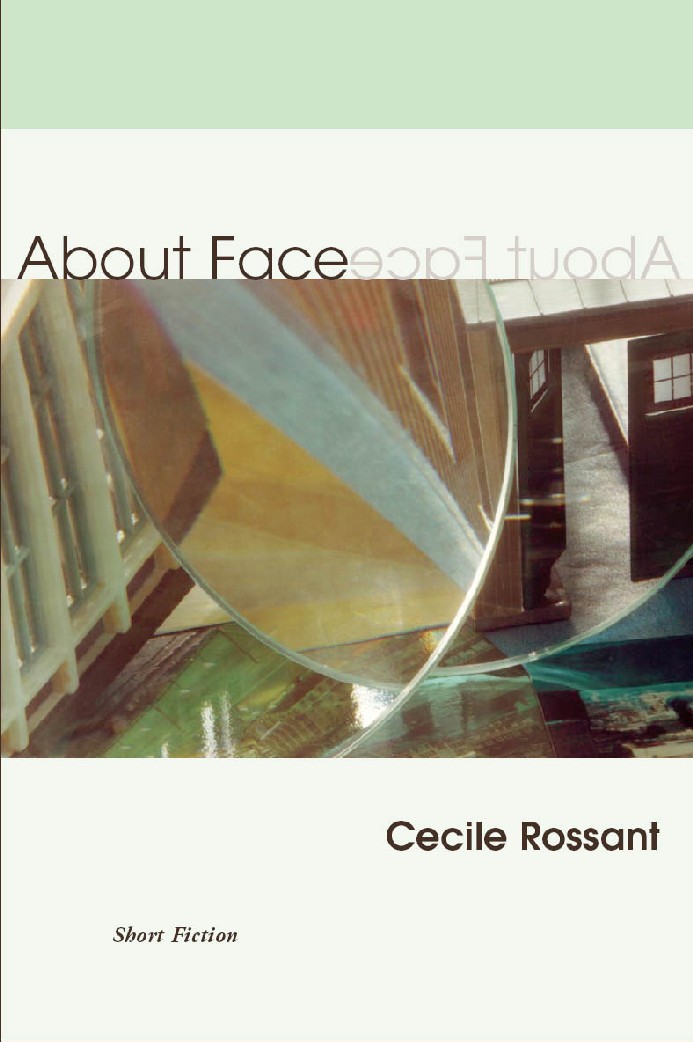 Cecile Rossant’s About Face is an eclectic jumble of short fiction, ranging in length from three and a half lines to 23 pages, sucks you in under the pretence of being short stories and before you know it, lo-and-behold, you realize you’re reading a poem. It may not always look like a poem, or even sound like one, but Rossant’s writing is so beautiful, so lyrical that by the end of the collection there is no doubt: poetry it must be.

“Cecile Rossant’s fiction follows the economical arc of dreams, of dream logic and imagery. Many of these stories are as brief as lyric poems. Others (notably The Belly of a Bird, a lovingly painstaking account of cooking and sensuality) offer the pleasures of accreted description and twisting plot. Humor and grief thread their way through the work in unexpected ways. But in all of Rossant’s stories the reader can’t help but admire the intensity, the physicality, the directness, the quirkiness of vision. There is nothing easily conventional here, and because there isn’t, we must look and think and feel.”—Mary Jo Salter