Chloe Schwenke is an openly transgender Quaker woman whose life’s journey includes living in five countries and working on projects in more than forty, mostly in Africa and the Middle East. As a human rights and peacebuilding activist, an international development practitioner, an academic, one of the first three transgender appointees of the Obama Administration, and the parent of two children, she has committed her life to assisting marginalized groups in some of the world’s most challenging countries. In 2013, she received the National Center for Transgender Equality’s National Public Service Award. She lives in Olney, Maryland. 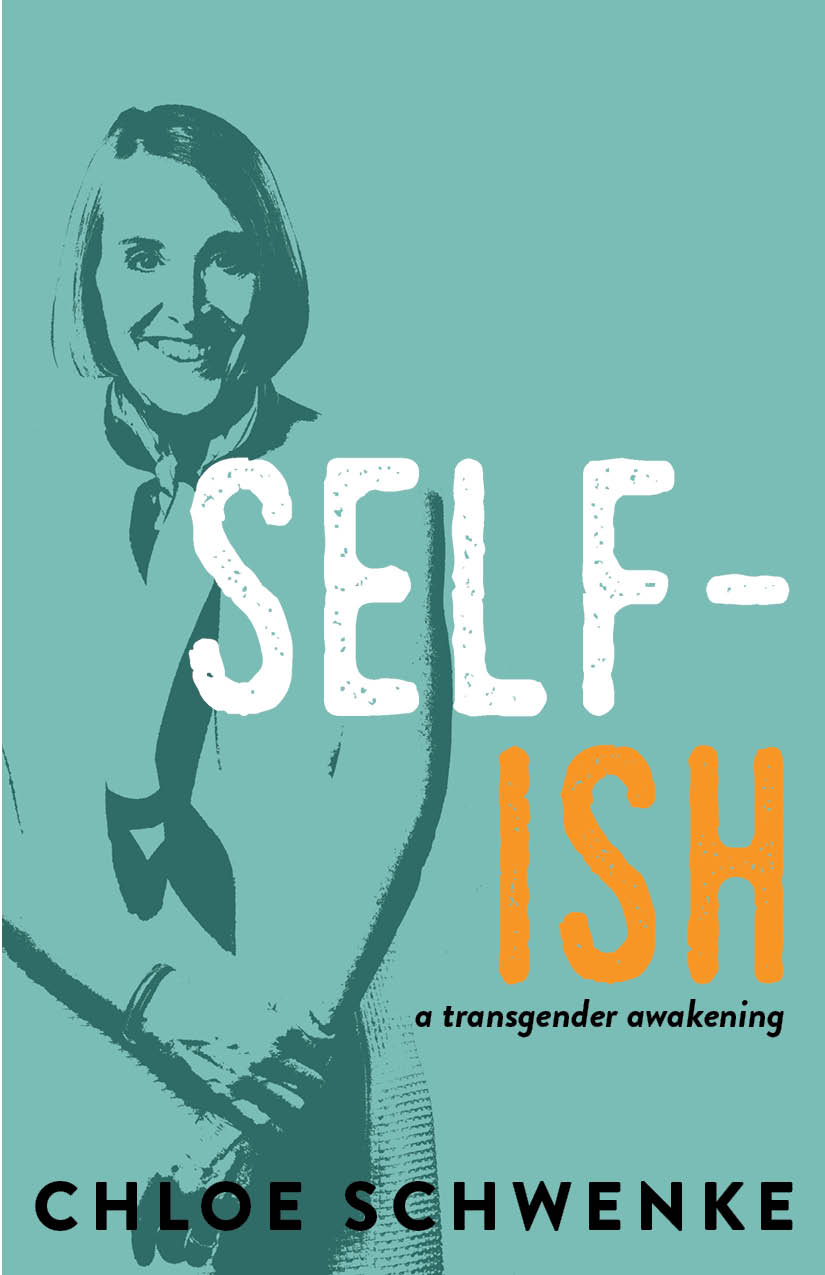 SELF-ish is a narrative drawn from an international life, beginning with some early glimpses out at the world by a girl in a boy’s body. Chloe Schwenke was raised as Stephen in a Marine Corps family, and was sent off at age fourteen to “man-up” at a military academy. Later—and still embodied as a man—she ventured abroad to work in some of the roughest regions of Africa, the Gaza Strip, Turkey, and many other locales. Her far-flung global journey was matched in intensity by an inner identity and spiritual struggle and the associated ravages of depression, before she came to the revelation of being a transgender woman. At a time when many Americans are just waking up to the reality of the transgender phenomenon, this portrayal of Chloe’s life, her challenging gender transition, and her many accomplishments and adventures along the way (including being among the first three transgender political appointees in U.S. history, under President Obama), creates a poignant story of authenticity, self-discovery, and the meaning of gender set against a fascinating international backdrop.

“Chloe Schwenke’s Self-ish offers an intelligent, thoughtful look at the complex journey that is gender transition, illuminating aspects of gender transition—such as the difficulties of job hunting, the process of forming and renegotiating friendships, and the intersection of trans identity and Quaker religious practice—that haven’t received much attention in memoirs or the media.”—Joy Ladin, author of Through the Door of Life: A Jewish Journey Between Genders

“Self-ish takes the reader through a powerful, heart-wrenching journey of the innumerable, daunting challenges of gender transition confronted by a transgender woman. It is ultimately also a story of extraordinary courage in persevering through formidable odds to be true to oneself. Schwenke underscores the moral, human and societal imperative to confront and ameliorate the challenges faced by transgender people, and others marginalized by mainstream society.”—Sanjay Pradhan, CEO, Open Government Partnership