Deborah Brown is an editor of Lofty Dogmas: Poets on Poetics (Univ. of Arkansas Press, 2005) as well as a translator of The Last Voyage: The Poems of Giovanni Pascoli(Red Hen Press, forthcoming, 2010). Her poems have appeared in Margie, Rattle, The Alaska Quarterly, Stand, and others. Brown teaches literature and writing at the University of New Hampshire-Manchester.

Her book of poems, Walking the Dog’s Shadow (BOA Editions, forthcoming) was chosen by Tony Hoagland for the A. Poulin Award. 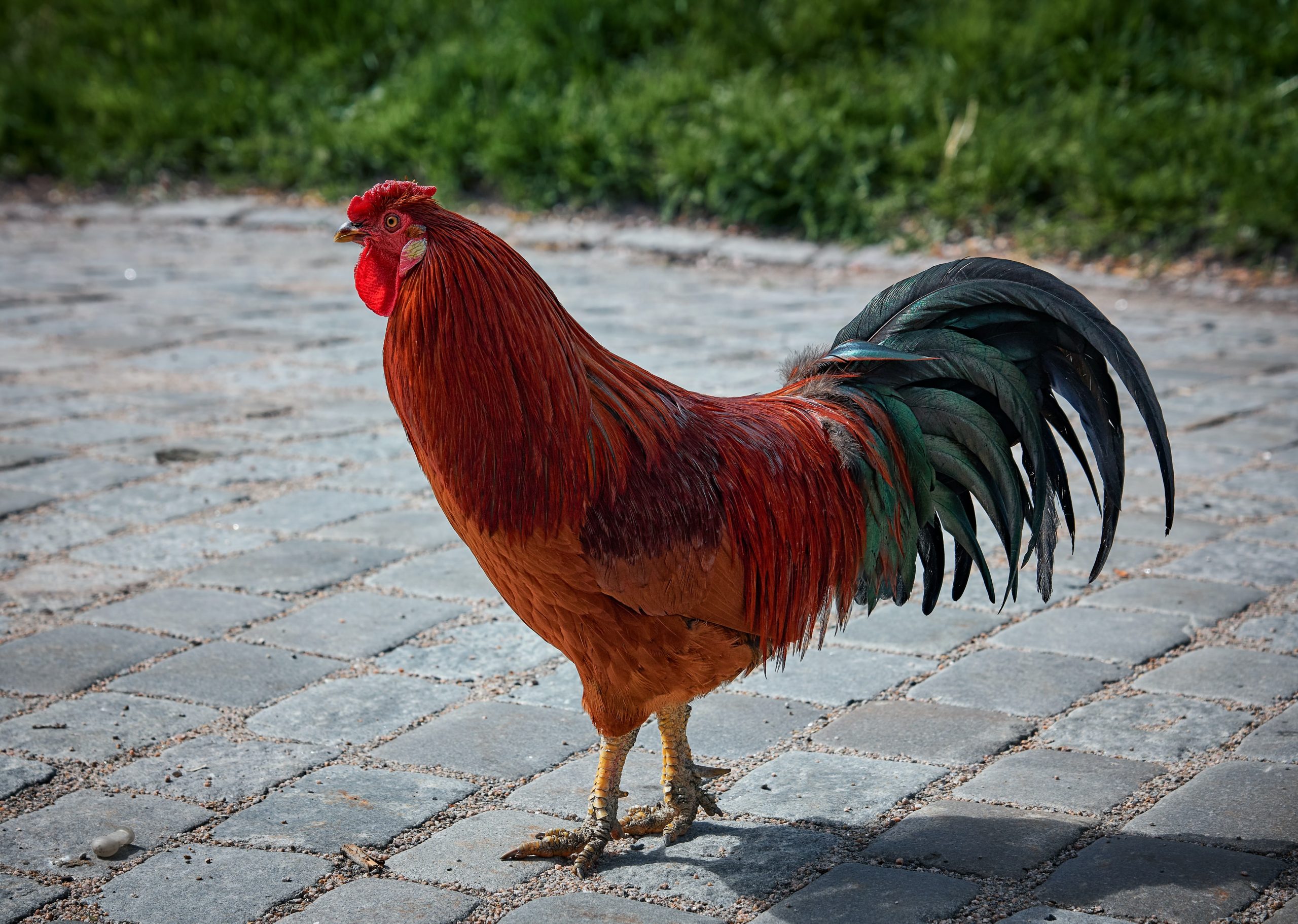 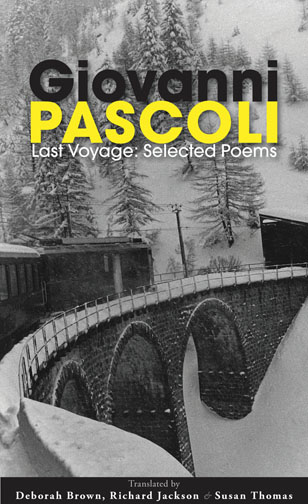 This first appearance of Pascoli’s poems in English translation provides an introduction to his work for the English-speaking reader. The first section of the book includes some of Pascoli’s brief lyric poems, many of them displaying his innovative use of image narrative. We see scenes of country life in his village near Barga, Italy, in the Apuan Alps, at the end of the 19th century. We see the aurora borealis, chickens, donkeys, women hanging laundry, the new railway and men crushing wheat.

The second part of the book consists of three somewhat formal narrative poems set in classical Rome and Greece.

The book ends with a long narrative sequence, an exciting and poignant re-imagining of Odysseus’ famous tale told from the perspective of an old man. The aging hero falls asleep by the fire with Penelope and dreams a final voyage, in which he reassembles his old crew and visits the scenes of his earlier adventures: Circe, the Sirens, the Cyclops, Lotus Eaters and Calypso.

—As this is the first time Pascoli has been translated into English, Last Voyage will be of great importance to all those interested in Italian poetry and modern poetry, as well as students of classical literature.

—Pascoli’s influence on Pavese and Montale is well known by students of Italian literature. He continues to be considered an important Italian poet, but has never been available to English readers.

—The reimagined voyage of Odysseus that comprises the book’s third part will also be of great interest to those who read classic literature and those interested in the workings of a modern imagination on classical narratives and forms.