Felix E. Goodson recieved his doctorate in psychology from the University of Missouri (Columbia) in 1954. He taught at DePauw University from 1954 to 1990, where he won several Best Teacher awards. He is the author of The Evolutionay Foundations of Psychology: A Unified Theory and Sweet Salt (Holt McDougal 1973), a semi-autobigraphical novel recounting several years spent as a World War II Japanese prisoner of war. 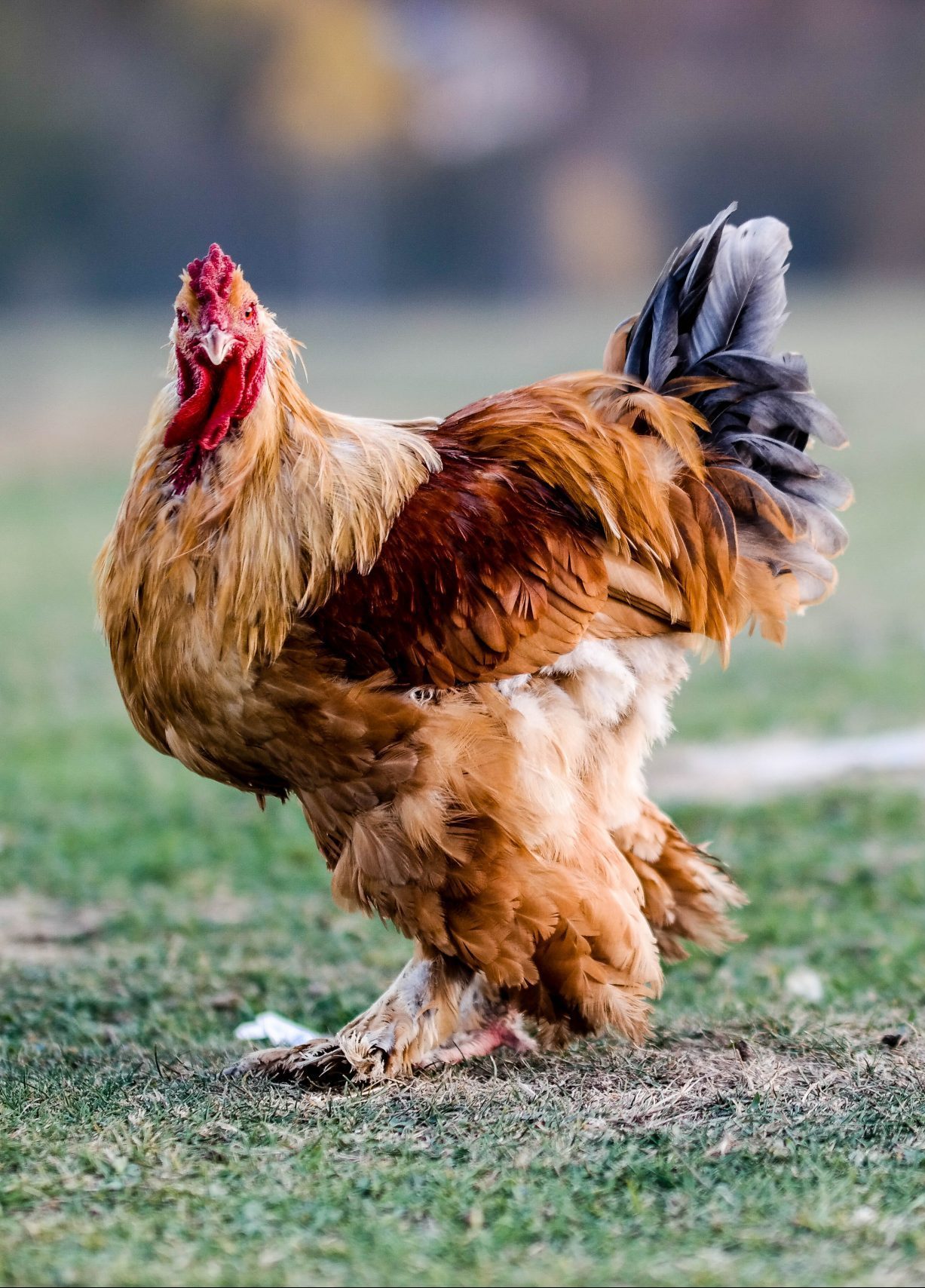 Three Ships to Moji recreates the Japanese relocation of the American prisoners of war from the Philippines to Japan. Confronted not only with the imminent threat of starvation and disease, the prisoners also face their potential demise from their fellow air-bound countrymen who relentlessly pummel and torpedo the Japanese navy. In the midst of all this, Goodson creates a coming-of-age story about Lonnie Rae, the novel’s central character, whose innocence is immediately challenged by an environment that would just as well see him dead. In Three Ships to Moji, Lonnie soon learns the truly brave are those who maintain their sense of humanity in spite of their desperation. Afflicted with the overabundance of time, the characters of Three Ships to Moji argue the value of religion and philosophy, while about them the bombs of American aircraft explode, the food supply becomes increasingly meager, and the weather grows colder the further north they travel. In this voyage, all are victims, whether captor or captive, as each person comes in contact with their own looming mortality. Nevertheless, Lonnie and his fellow prisoners continue to retell past memories to at least liberate their senses. 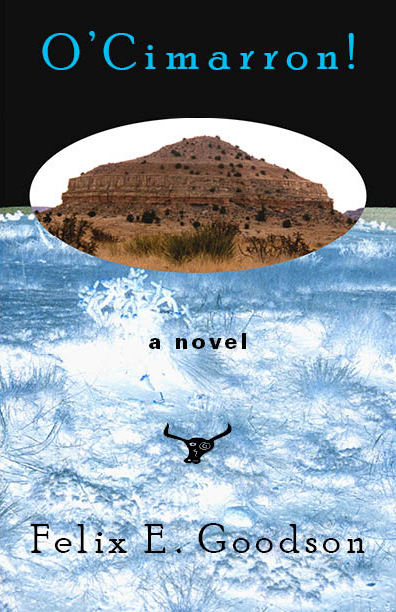 Struggle and triumph in a remote, desolate and hauntingly beautiful valley in northern New Mexico during the desperate years of the 1930’s: Written with such clarity and detail that the reader is transported to the cattle drive, the dust storms, snow storms, and flash floods, feeling the cold of the high mesas, and sharing in the hopes, dreams, and passions of the people.