Helen Klein Ross’s poetry, essays and fiction have appeared in The New Yorker, The New York Times, The Los Angeles Times and in The Iowa Review where it won the 2014 Iowa Review award in poetry. Her novel, What Was Mine, from Simon & Schuster/Gallery Books was star-reviewed and debuted on January 5, 2016. It sold out on Amazon before 8 AM and was chosen by People magazine as a “Best New Book of 2016.” Helen graduated from Cornell University and received an MFA from The New School. She lives with her husband in NYC and Salisbury, CT. 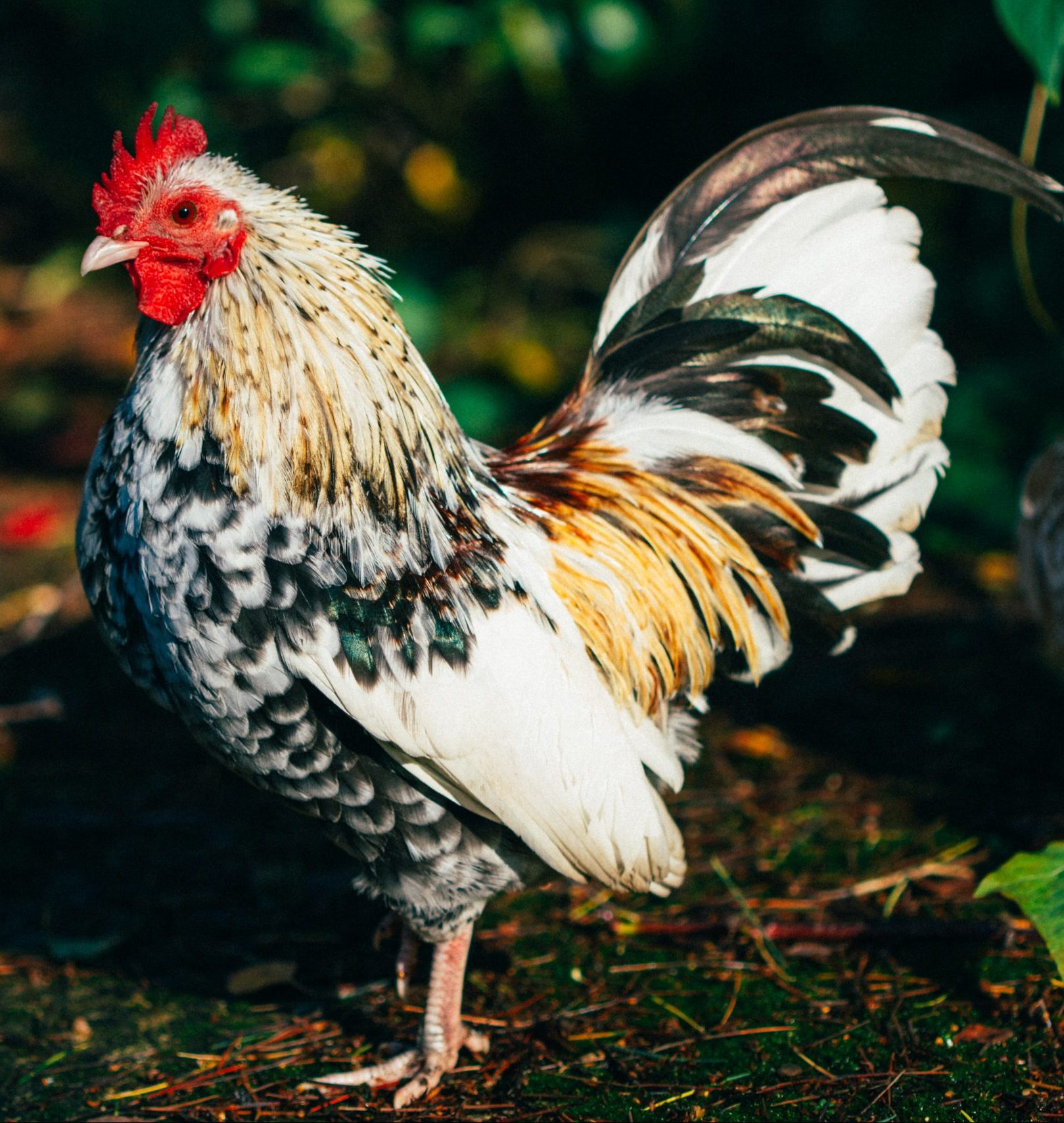 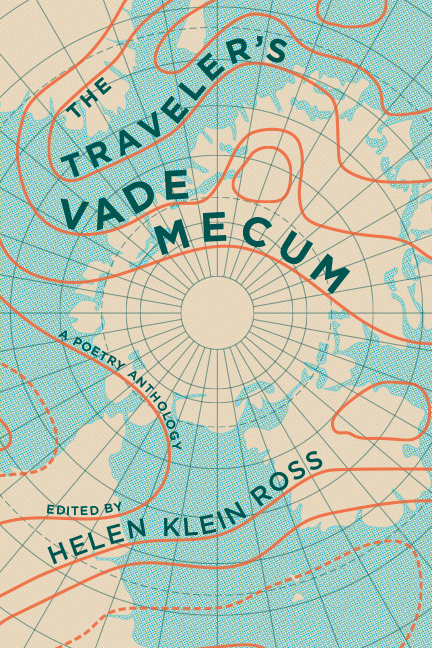 Everyman’s meets Twitter. Most anthologies gather poems already written. This is a crowd-sourced compilation of new poems, inspired by a tweet that linked the anthologist to an historical document. It’s a compendium of new works by 65 poets, including some of the most celebrated working today. For poetry lovers and lovers of history.

The original Traveler’s Vade Mecum, published in 1853, contained thousands of telegrams. Ross chose telegrams as titles for poems solicited from dozens of poets, including Bollingen Prize winner Frank Bidart and former US Poet Laureate Billy Collins to create a digital-age compendium of old-world poetics. Here are lyric poems, language poems, prose poems, found poems, haikus, pantoums, ekphrases, epistolary poems, acrostics, sonnets and mirror sonnets. Demonstrating the range of what poetry can do, this book provides a fascinating glimpse into the habits and social aspects of 19th century America?and shows how we have evolved 163 years later.