Holaday Mason is the author of Towards the Forest (University of Minnesota Press, 2007), Dissolve (New River Press, 2011), Light Spilling From Its Own Cup (Inevitable Press, 1999) and Interlude (Far Star Fire Press, 2001). The Red Bowl is forthcoming from Red Hen Press in Spring 2016, and The ‘She’ Series: A Venice Correspondence, a collaboration with Sarah Maclay, is forthcoming from What Books in Fall 2016. Her poetry has been published in several literary journals and has been nominated for a Pushcart Prize. Co-Editor of Echo 68 and Poetry Editor of Mentalshoes.com, Holaday holds an MA in Clinical Psychology from Antioch and is a licensed psychotherapist. 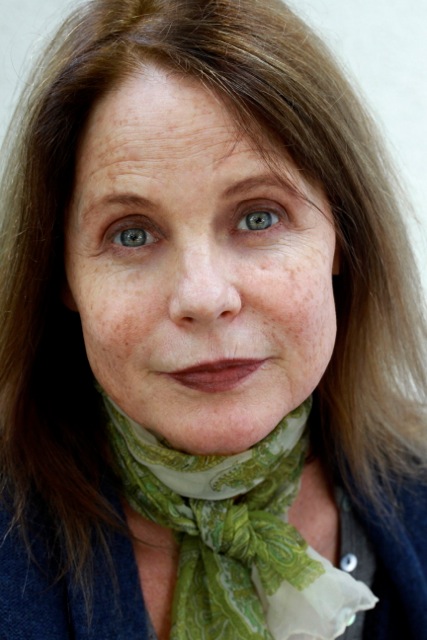 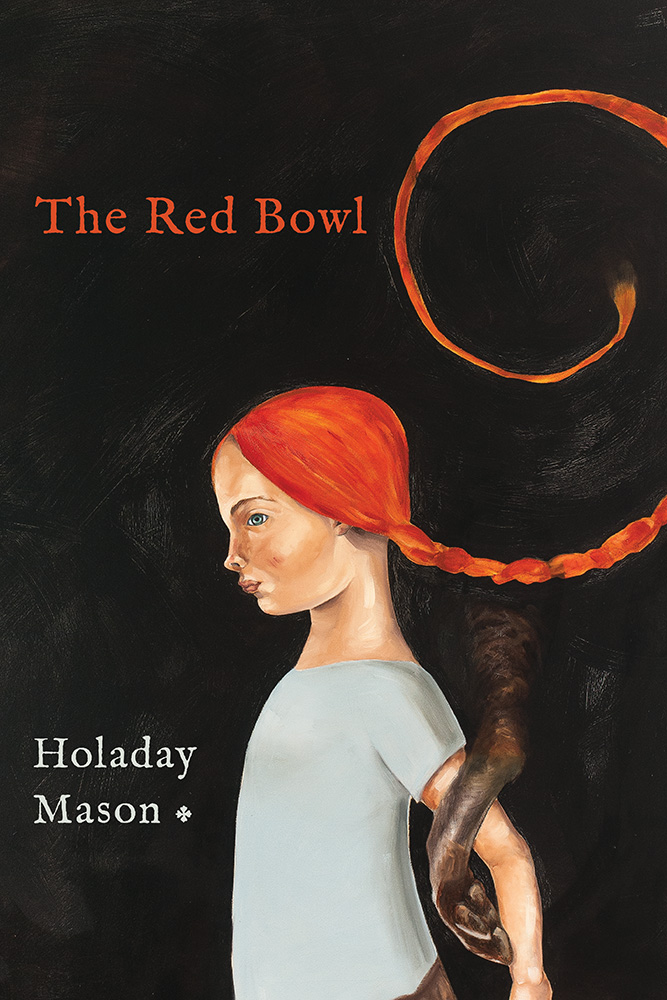 What does Diablo do after he becomes a telephone phone in the desert? Why is the smallest of the tarantulas frozen to the boulders after midnight, while the other spiders play baseball with the old man Jose? Who loved Scarletta better than angels? The Red Bowl is an archetypal fable in first person poems that will take you on a surreal and beautiful journey through the dark valleys and harrowing beauty of the taboo aspects of human desires?before its startling and unexpected end.

Holaday Masons The Red Bowl: A Fable in Poems is a blow against poetic narcissism, an audacious and successful example of a lyric voice transcending the self and engaging the messy glory of this world. To get some sense of the lyric / dramatic adventure that awaits the reader, imagine a previously unpublished Gabriel Garcia Marquez novel printed not on paper, but on multicolored porcelain. Imagine that porcelain falling onto a stone floor, scattering in a kinetic burst. Imagine Joni Mitchell gathering together the richest, most startling pieces of this porcelain novel and reassembling them into a set of musical monologues that compress the novel’s emotional and spiritual essences. Now, remove the echoes of Garcia Marquez and Mitchell, and prepare for Holaday Mason’s uniquely passionate voice to give life to characters you have never met before.—James Cushing

Enter the world of The Red Bowl: A Fable in Poems, Holaday Mason’s intriguing new collection. It comes from the place where fables are made but don’t expect the usual characters. You may have to leave behind what you know, and expect, of the fabulous. Think darkness, fire and blood, of a dark, deep lyricism, of Canto Jondo, the deep song, the purest flamenco. Think early California, Venice in the 60s, or an entire circus performed just for you in a field at midnight. You might wonder in the morning, did I really see that, was it a dream, or did I make it up?—Richard Garcia, author of The Chair, The Flying Garcias, and The Persistence of Objects

Words come from the body. They usher us forth in The Red Bowl: A Fable in Poems, where words carry blood to the reader’s lips, and this is a question of blood in a dry land, a sky scrubbed clean of clouds in a remote village in northern Mexico, this Sonora of the dream world, streaming tarantulas, boulders, blood fully awakened, awakening the sexual spherethe moon’s burning face, the red bowl, which is the womb, which is desire. Holaday Mason writes like one possessed. Lorca says all that has black sounds has duende. Mason dipped her pen in that ink. The eyes we use to read, she has given to the dreaming dark, under stars spilling their baskets of light.—Marsha de la O, author of Black Hope and Antidote for Night