Joan McBreen is from Sligo, Ireland, and now divides her time between Tuam and Renvyle, Connemara, Co. Galway.

In 2014, she produced a CD, The Mountain Ash in Connemara—Selected Poems by Joan McBreen, with music composed and arranged by Glen Austin and performed by the RTÉ Contempo String Quartet. In 2015, she brought out a limited edition broadside The Mountain Ash in collaboration with printmaker artist, Margaret Irwin West, and printmaker, Mary Plunkett. It was designed and published by Artisan House Connemara.

She has given readings and talks in universities in the USA including Emory, Villanova, De Paul (Chicago), Cleveland, Lenoir Rhynne, NC, and the University of Missouri-St. Louis. Since 2010, she has undertaken a number of reading tours in the US and has read in Nebraska, Iowa, Minnesota, Alabama, Kentucky, Georgia, and Massachusetts. She is closely associated with most of the major literary festivals in Ireland.

McBreen was awarded an MA from University College, Dublin in 1997. Some of her papers are in the Stuart A. Rose Manuscript, Archives, & Rare Book Library at Emory University, Atlanta, GA. 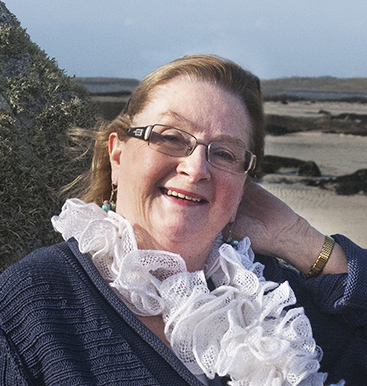 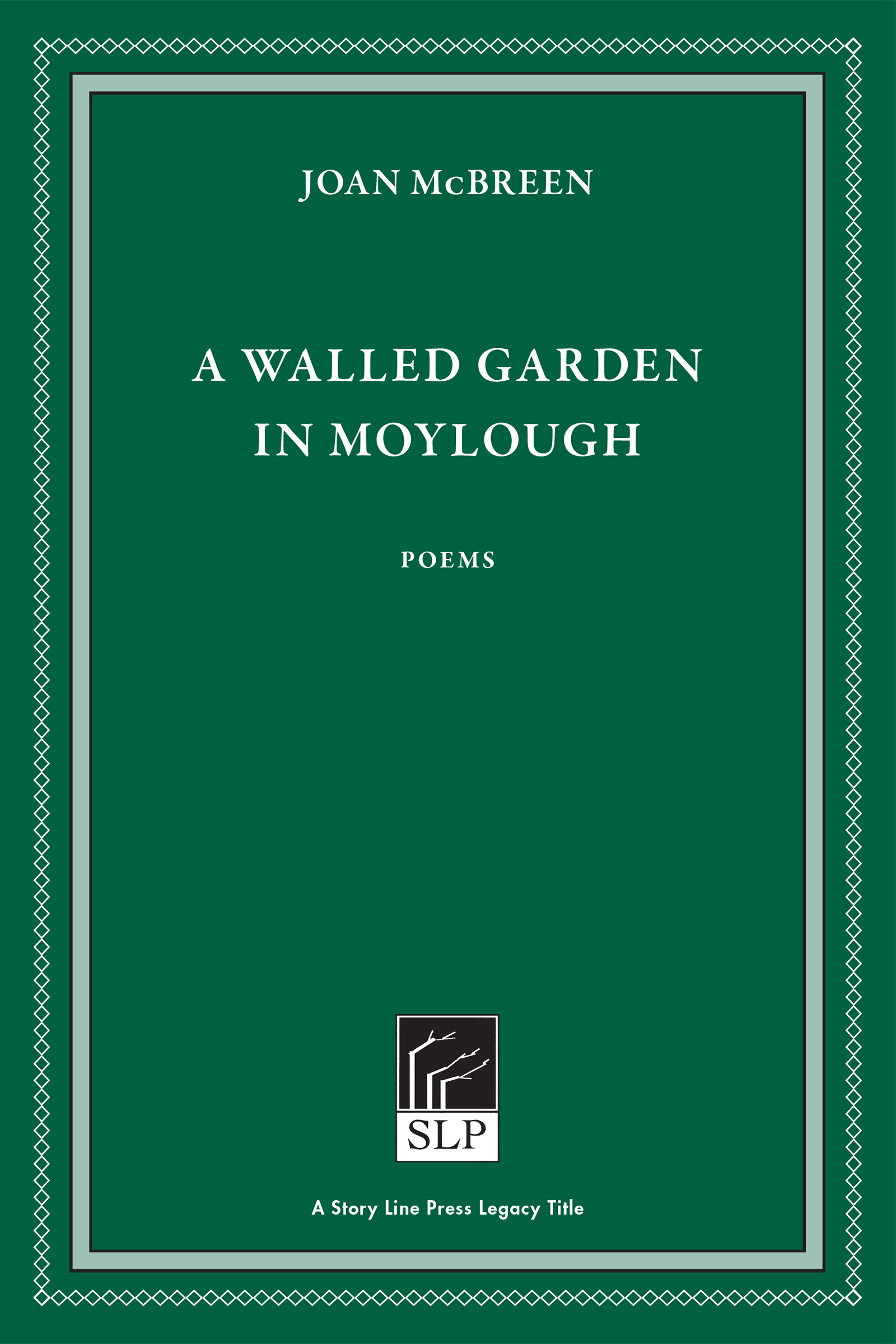 A Walled Garden in Moylough

A Walled Garden in Moylough demonstrates the ultimate gift of Joan McBreen’s poetry: her ability to distill the essence of a moment. She does this with an effortless elegance, a sure touch, and a lyric voice, which is attuned to the inward echoes of the psyche. 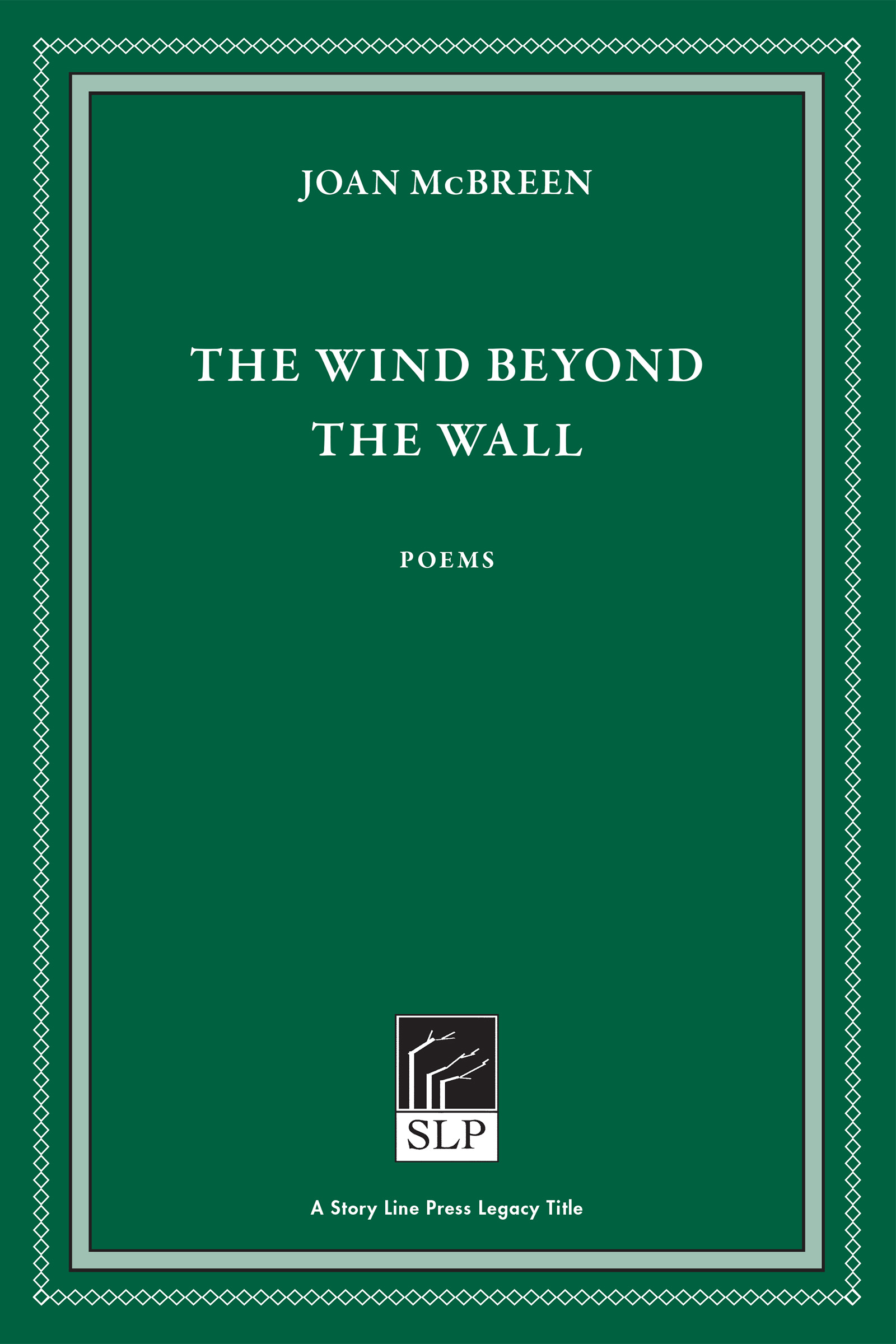 The Wind Beyond the Wall

The forty poems in this first book by an Irish writer explore a variety of traditional and contemporary themes that combine to create the modern Irish consciousness. Beginning with poems that look back forty years or more on a childhood spent in the fabled country of Sligo, the book moves effortlessly to present-day issues of raising a family and making sense of the political turmoil unique to the country. Throughout the collection, McBreen also grapples with the contemporary Irish woman’s fight to assert her independence, asserting her own generous autonomy in the process. McBreen’s readers will quickly recognize the foundations of one of the world’s great oral traditions behind these evocative lyrics, and they will come away knowing much more about everyday Irish life than they did before.