Joanne Skerrett is the author of several novels, including Abraham’s Treasure, a finalist for the CODE Burt Award for Caribbean Literature in 2011. She has worked as an editor for the Boston Globe, Chicago Tribune, and Raleigh News & Observer and is a candidate for the MA in writing from Johns Hopkins University. Her recent work has appeared in Spellbinder literary magazine, where she won the prize for fiction in 2021, and in Rebel Women Lit. She lives in Washington, DC. 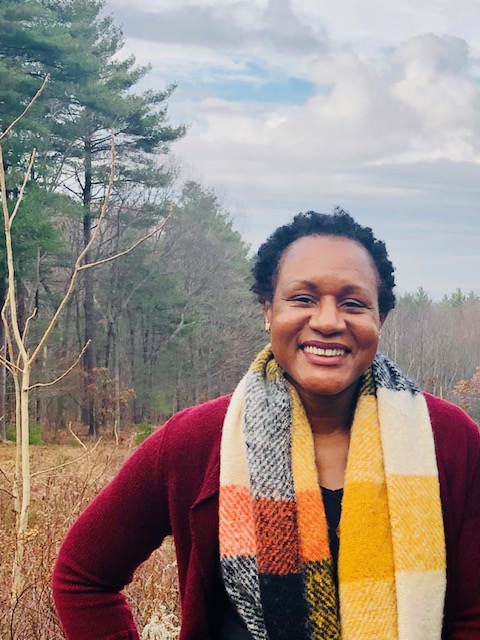