Joe Jiménez is the author of the poetry collection The Possibilities of Mud and Bloodline, a young adult novel.  Jiménez is the recipient of the 2016 Letras Latinas/ Red Hen Press Poetry Prize.  His poems have appeared on the PBS NewsHour and Lambda Literary sites.  Jiménez was recently awarded a Lucas Artists Literary Artists Fellowship from 2017 to 2020. He lives in San Antonio, Texas, and is a member of the Macondo Writers Workshop.  For more information, visit joejimenez.net. 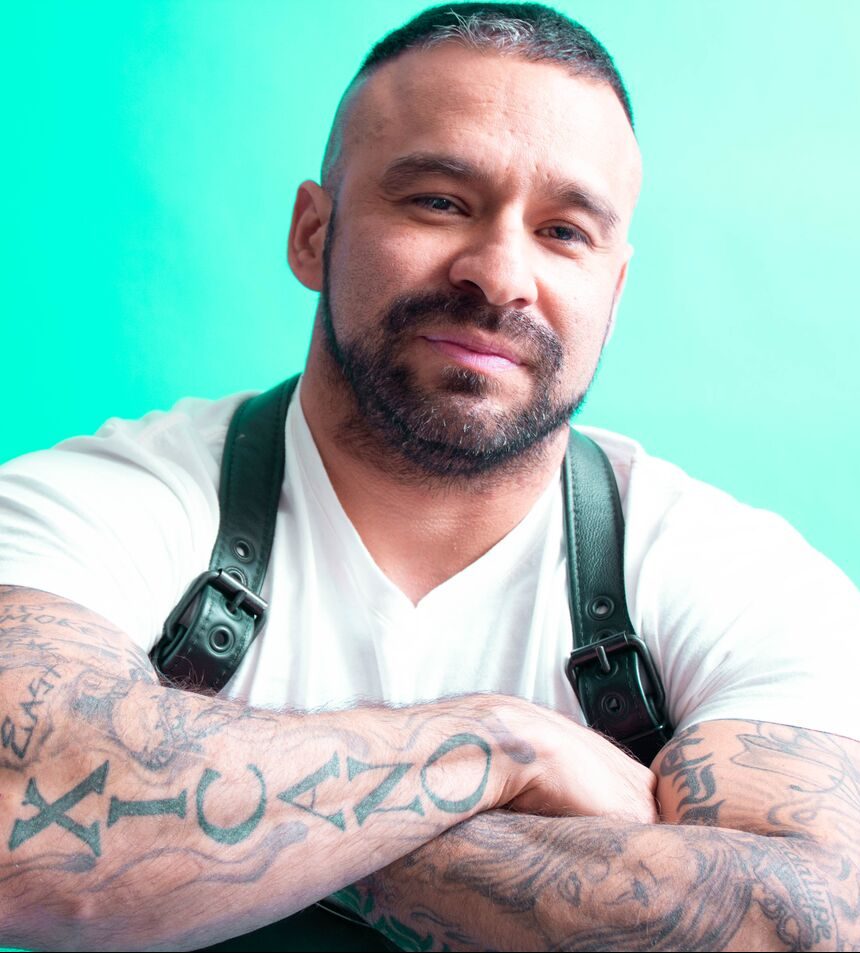 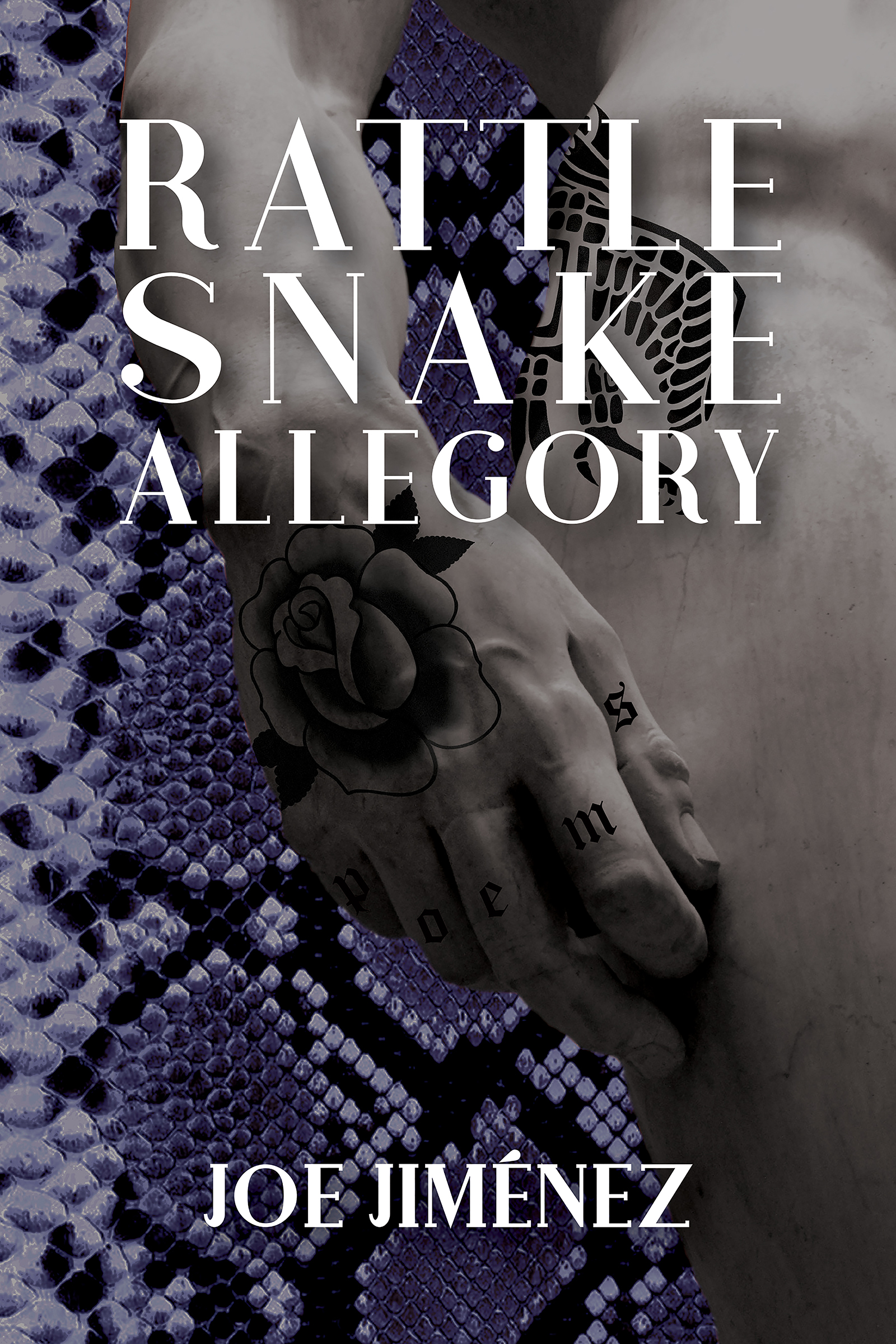 From poems about the speaker’s relationship with loneliness after the suicide of his lover to poems about discovering that dark part of oneself that he never knew existed, this collection is about the transformations of a queer brown body and the echoes of those shifts found in South Texas’s feathers, shadows, and trees.

These poems are about “the moment inside the body / when joy is not born as much as it is made out of anything / the rest of the world doesn’t want.”  Using land and South Texas’s flora and fauna as references, these poems explore aloneness and manhood as articulations of want, asking the reader to “take a moan by the hand, see what good it does.” Thematically, these poems address loss after transformative experiences, admitting to a reader, “All night I might fathom taking back / something precious / that somehow, / long ago, or not so long ago, I don’t know, / ripped off, / yanked from bone, / sloughed off like a husk.”  These poems are about getting to know one’s body after being distanced from it, of recognizing a queer brown body inextricably belonging to lineages of loss, and then realizing that some new body has emerged from where the old parts were lost, or taken, as in the final sequence of four poems, “Lechuza Sketches,” where the speaker manifests the Tex-Mexican folkloric figure of a lechuza, the human-owl hybrid said to inhabit parts of South Texas and the Northern Mexican border. In the end, this is a collection of poems about more deeply engaging with one’s queerness, one’s brownness, and understanding that there are parts inside us we never knew existed, or as the Lechuza Sketches speaker offers, “In the world, some part of us is often / unseen / & not glorious. / But what if we are? / Glorious. Seen.”

“First, I thought desire the core of these gorgeous lyrics—belly hunger, eros, a near ecclesial pang to be good. Joe Jiménez makes palpable a world of things to want, sometimes despite how they might cut—mesquite and teeth, thick arms and bedfuls of nopales, tattoos and gleaming gar fish. But then I wondered—what are all these owls doing here? Harbingers of death, these raptors rap against the cage of the poet’s ribs, the poet rapt in loves some insist he die for and some he would choose to die for. This fearless and beautiful book follows a man who knows the difference and loves them all anyway.“—Douglas Kearney

“There is so much desire, loneliness, and ultimately a longing for love in these sensuous, honest, and searing poems. So many questions, so much beautiful emptiness in return.  Joe Jiménez exhibits poetic skill throughout—from the marvelous use of repetition, which leads to a kind of intensity and earnestness, to the often-surprising and sparkling imagery.  He writes: “…but I also want to make beautiful things—. Sometimes, I want others to/see me/as beautiful, too.   Not rough, not voracious…” Jiménez has made a beautiful voracious thing—Rattlesnake Allegory, a brilliant book of poems by a poet I will keep my eye on for years to come.“—Victoria Chang author of Barbie Chang