Born in Ghana in 1962, Kwame Dawes spent most of his childhood in Jamaica. As a poet, he is profoundly influenced by the rhythms and textures of that lush place, citing in a recent interview his “spiritual, intellectual, and emotional engagement with reggae music.” His book Bob Marley: Lyrical Genius (Bob Cat Books, 2005) remains the most authoritative study of the lyrics of Bob Marley. Kwame Dawes is the author of thirteen collections of poetry. His most recent collections are Hope’s Hospice (Peepal Tree, 2009), Impossible Flying (Peepal Tree, 2007), Wisteria (Red Hen, 2006) which has also been set to music by Kevin Simmonds and premiered at the Royal Festival Hall in London England. In January 2007, Akashic Books published his novel, She’s Gone. Dawes is also the editor of several anthologies, and author of a children’s book, a collection of short stories, numerous plays, and many books of criticism. His awards include The Forward Poetry Prize, the Hollis Summers Poetry Prize, a Pushcart Prize, and the Poetry Business Award. His non-fiction writing includes the book A Far Cry from Plymouth Rock: A Personal Narrative (Peepal Tree, January 2007). Kwame Dawes, former director of the MFA program at the University of South Carolina, is founder and director of the USC Poetry Initiative. Since January 2008, Dawes has been the Associate Poetry editor at Peepal Tree Press. In 2005 he was appointed the Executive Director of the University of South Carolina Arts Institute. In 2009, Dawes was inducted into the South Carolina Academy of Authors. Dawes is the programmer for the Calabash International Literary Festival held in St. Elizabeth, Jamaica, each year, and is the Director of the Calabash Writer’s Workshop. Kwame Dawes is a faculty member of Cave Canem and the Louise Frye Liberal Arts Professor in the College of Liberal Arts. He is Distinguished Poet in Residence at USC. 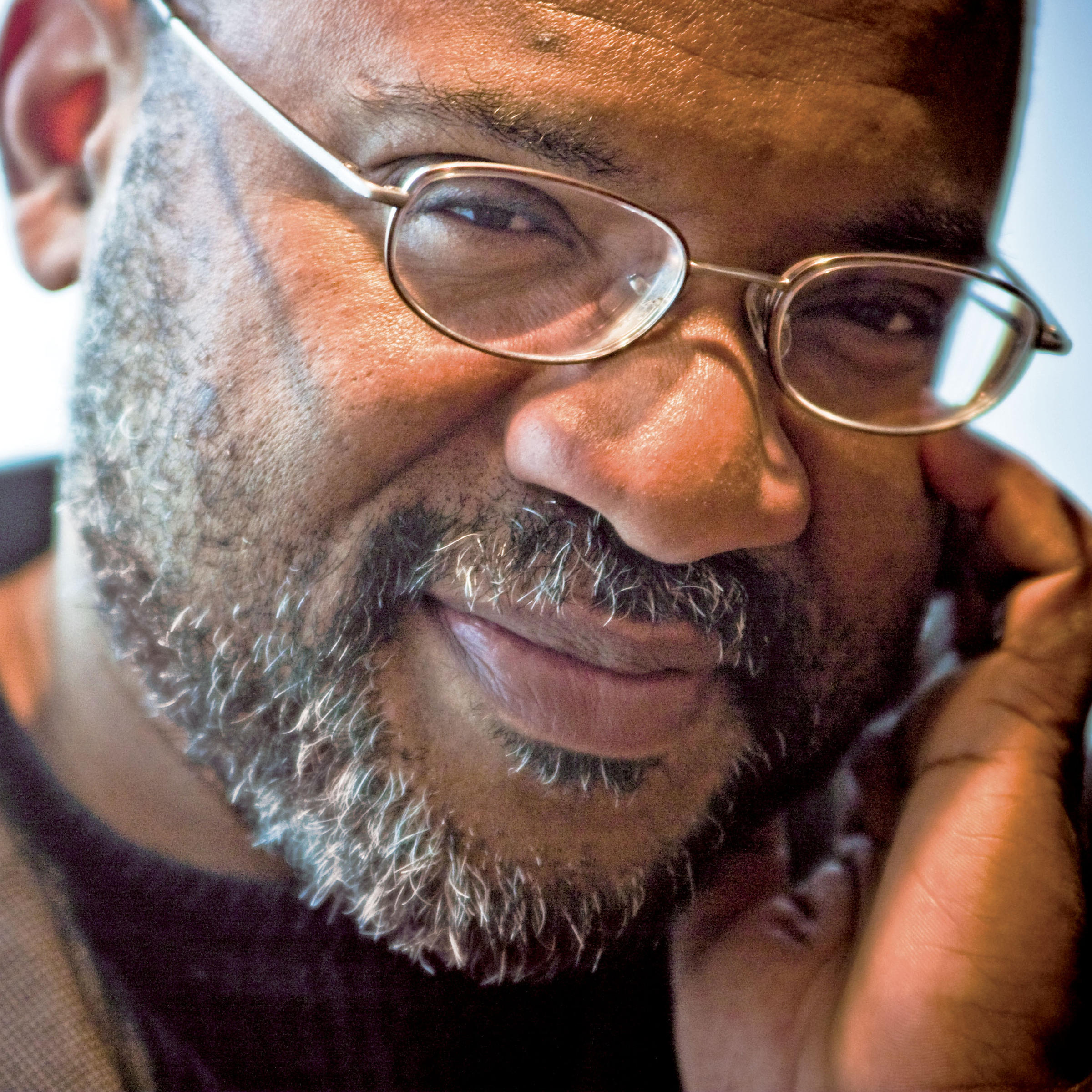 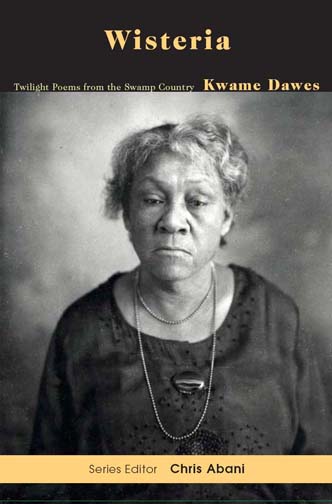 In Wisteria, Kwame Dawes finds poignant meaning in the landscape and history of Sumter, a small town in central South Carolina. Here the voices of women who lived through most of the twentieth century – teachers, beauticians, seamstresses, domestic workers and farming folk – unfold with the raw honesty of people who have waited for a long time to finally speak their mind. The poems move with the narrative of stories long repeated but told with fresh emotion each time, with the lyrical depth of a blues threnody or a negro spiritual, and with the flame and shock of a prophet forced to speak the hardest truths. These are poems of beauty and insight that pay homage to the women who told Dawes their stories, and that, at the same time, find a path beyond these specific narratives to something embracingly human. Few poets have managed to enter the horror of Jim Crow America with the fresh insight and sharply honed detail that we see in Dawes’s writing. With all good southern songs of spiritual and emotional truth, Dawes understands that redemption is essential and he finds it in the pure music of his art. Dawes, the Ghanaian-born, Jamaican poet is not an interloper here, but a man who reminds us of the power of the most human and civilizing gift of empathy and the shared memory of the Middle Passage and its aftermath across the black diaspora. These are essential poems.