For over a decade Laurie David has brought her passion and dedication to a variety of important environmental and food issues, from global warming to America’s overconsumption of sugar. An Inconvenient Truth, featuring Al Gore and released in 2006 woke the world up to the global world crises of too much carbon in the atmosphere. AIT went on to win many awards including the prestigious Academy Award in 2007. In 2013 Laurie partnered with award winning journalist Katie Couric to executive produce Fed Up, a feature-length documentary that examines the causes and impact of the childhood obesity epidemic. The author of two cookbooks and co-author of a book on environmental warming, Laurie has received numerous awards and honors, including the Producers Guild of America’s Stanley Kramer Award, a Humanitas Prize Special Award and a Gracie Allen Award. Laurie has been honored with the Audubon Society’s Rachel Carson Award, the Feminist Majority’s Eleanor Roosevelt Award and the NRDC Forces for Nature award. She has also been featured on The Oprah Winfrey Show, Good Morning America, The Today Show, CNN, Fox News and MSNBC. She was named a 2006 Glamour Woman of the Year and has been profiled in People, Glamour, Redbook, Ladies Home Journal, Vogue, Rolling Stone, Elle, Wired, House & Garden, The New York Times and Vanity Fair. 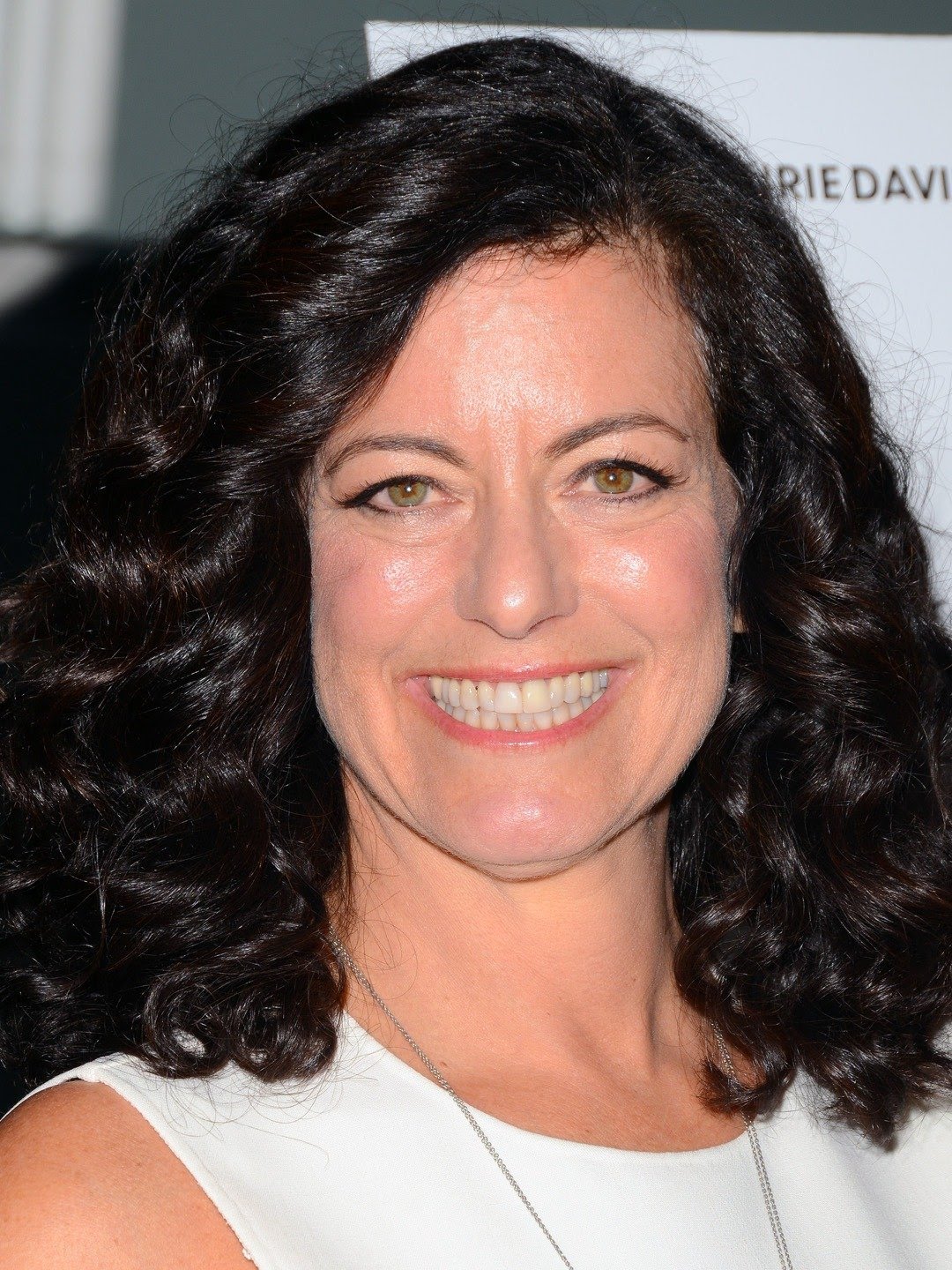