Rex Wilder’s poems have appeared in publications such as Poetry, The New Republic, Yale Review, and The Times Literary Supplement. He is the author of Waking Bodies, which takes ‘the tired English of everyday use’ and brings it ‘back to us refreshed and full of its original surprise,’ according to Billy Collins. Wilder is editing an anthology called There and Back, featuring original boomerangs from a diverse range of poets around the world and a foreword by Richard Wilbur. He is the Chief Creative Strategist for Advertising for Humanity, a marketing firm specializing in charities and community foundations. He lives in Pacific Palisades, California. 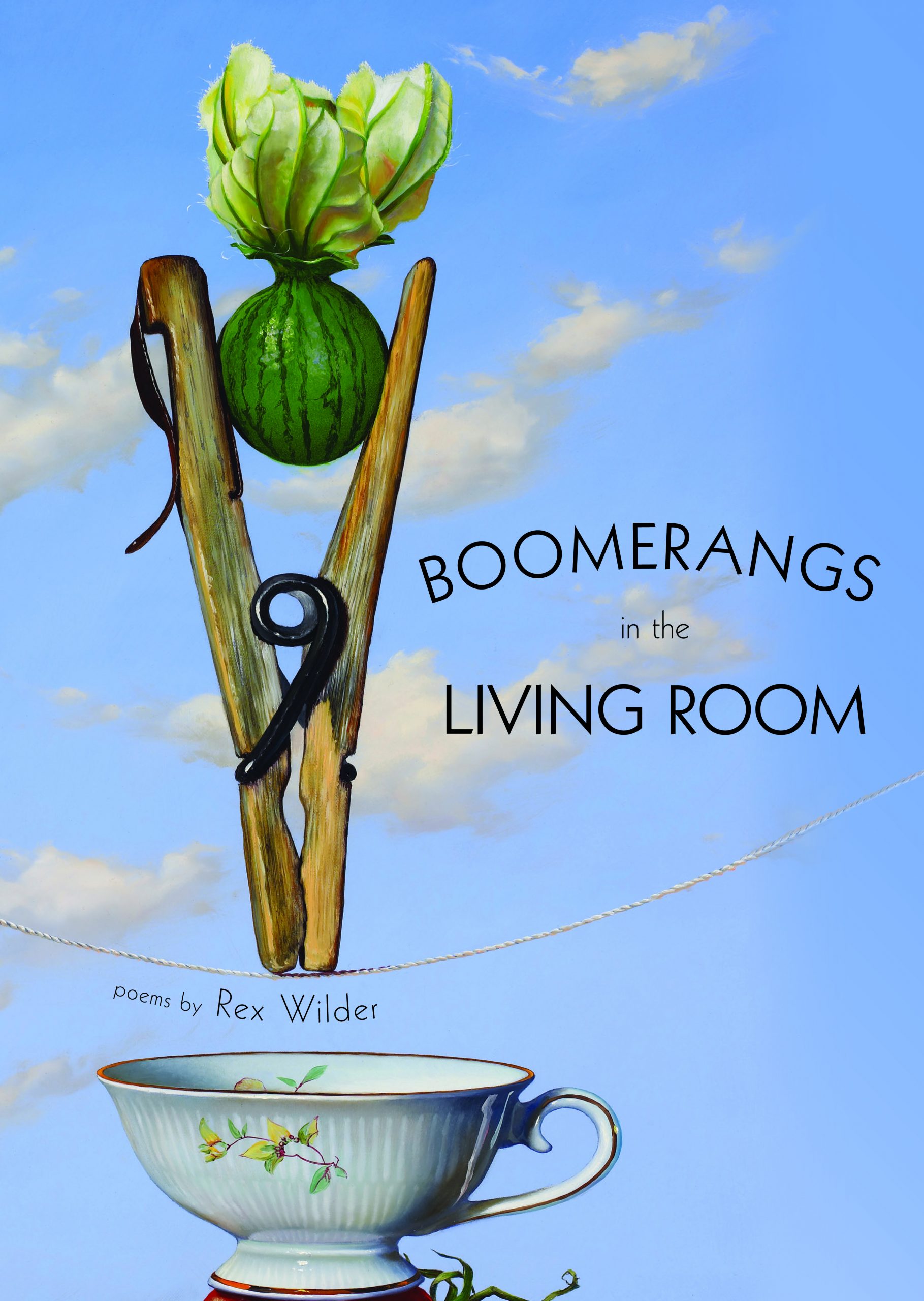 Boomerangs in the Living Room

Rex Wilder’s second collection introduces the world to a new form: the boomerang, a four-line nouveau haiku, an anti-Tweet that aims for permanence in an evanescent world. Boomerang–or, in the words of Richard Wilbur, who advised the author on their shape, “admirable throwaways”–must rhyme the first word or syllable with the last. The opening salvo must suggest a coda, the bullet must return to its chamber. In the process, the poem moves like a boomerang: according to Wilbur, “a thrown boomerang has three phases: it flies to first base (as it were), then travels over to third and rises, then swoops home.” Boomerangs in the Living Room catches in its sweep literature’s classic themes: love, death, family, sex. The poems that come swooping back are seductive, destructive, endlessly quotable, and heartbreakingly beautiful.

Praise for Boomerangs in the Living Room:

“In a vibrant literary age, poetic innovation often expresses itself by creating new forms. Rex Wilder has added a promising new form to the store of English-language poetry–the boomerang. Compressed but surprisingly flexible, the boomerang can handle themes both light and heavy. Who knows? Wilder’s new form may become an American alternative to the haiku.”—Dana Gioia

“With the ‘Boomerang,’ Rex Wilder, gifted by the great poet Richard Wilbur, adds to the storehouse of truly American forms. It sits regally alongside ‘The Bop’ and ‘The Blues’. You’ll find the thrown arc of these poems equally infectious and addictive. The poems in this book are kinetically alive, whimsical, and compelling.”—Major Jackson 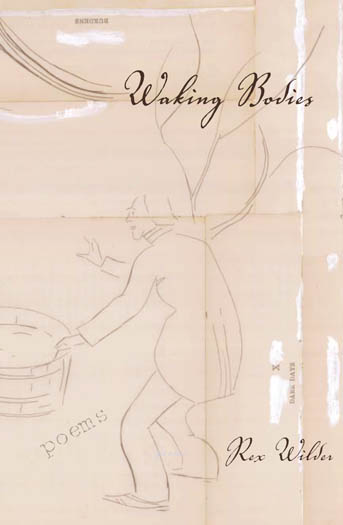 Yes, it’s safe to go back to poetry. In fact, it’s highly recommended, thanks to Rex Wilder and his engaging first book of poems. Waking Bodies has already been praised by luminaries as diverse as the metrical Richard Wilbur and the asymmetrical Billy Collins for its qualities of pure enjoyment. The highly popular Collins, a Two-Term Poet Laureate of the United States, says, “In Rex Wilder’s poetry, the tired English of everyday use comes back to us refreshed and full of its original surprise. In a world glutted with poetry, that Wilder has found a new way to say the old things is a notable achievement.”

Rex Wilder, author of BOOMERANGS IN THE LIVING ROOM and WAKING BODIES reads “Dolphins on Glass” Listen to the poem here!

In this urgent outpouring of American voices, our poets speak to us as they shelter in place, addressing our collective fear, grief, and hope from eloquent and diverse individual perspectives. As the novel coronavirus and its devastating effects began to spread in the United States and around the world, Alice Quinn reached out to poets […]