Richard Silberg was born in New York City in 1942. He received his BA from Harvard in 1963 and his MA in creative writing from San Francisco State University in 1973. He is associate editor of Poetry Flash and co-director of the Poetry Flash at Cody’s Books in Berkeley. He also teaches “Writing and Appreciating Contemporary Poetry” and poetry workshops at UC Berkeley Extension. His first book was a volume of speculative social philosophy, The Devolution of the People, published by Harcourt, Brace and World in 1967. His newest book, Reading the Sphere: Essays on Contemporary Poetry (Berkeley Hills Books 2002) is a collection of essays that were originally published in Poetry Flash. His poetry collections include Doubleness (Heyday Books 2000), Totem Pole (3300 Review Press 1996), Translucent Gears (North Atlantic Books 1982), and The Fields (Pennywhistle 1990). His poetry has appeared or will soon appear in the American Poetry Review, Denver Quarterly, Volt, and other journals. His current nonfiction manuscripts making the rounds at publishers are two book-length critical essays, “Symbol’s Body” and “The Central Voice: Polarizing Nineties Writing between Derrida and Spoken Word.” 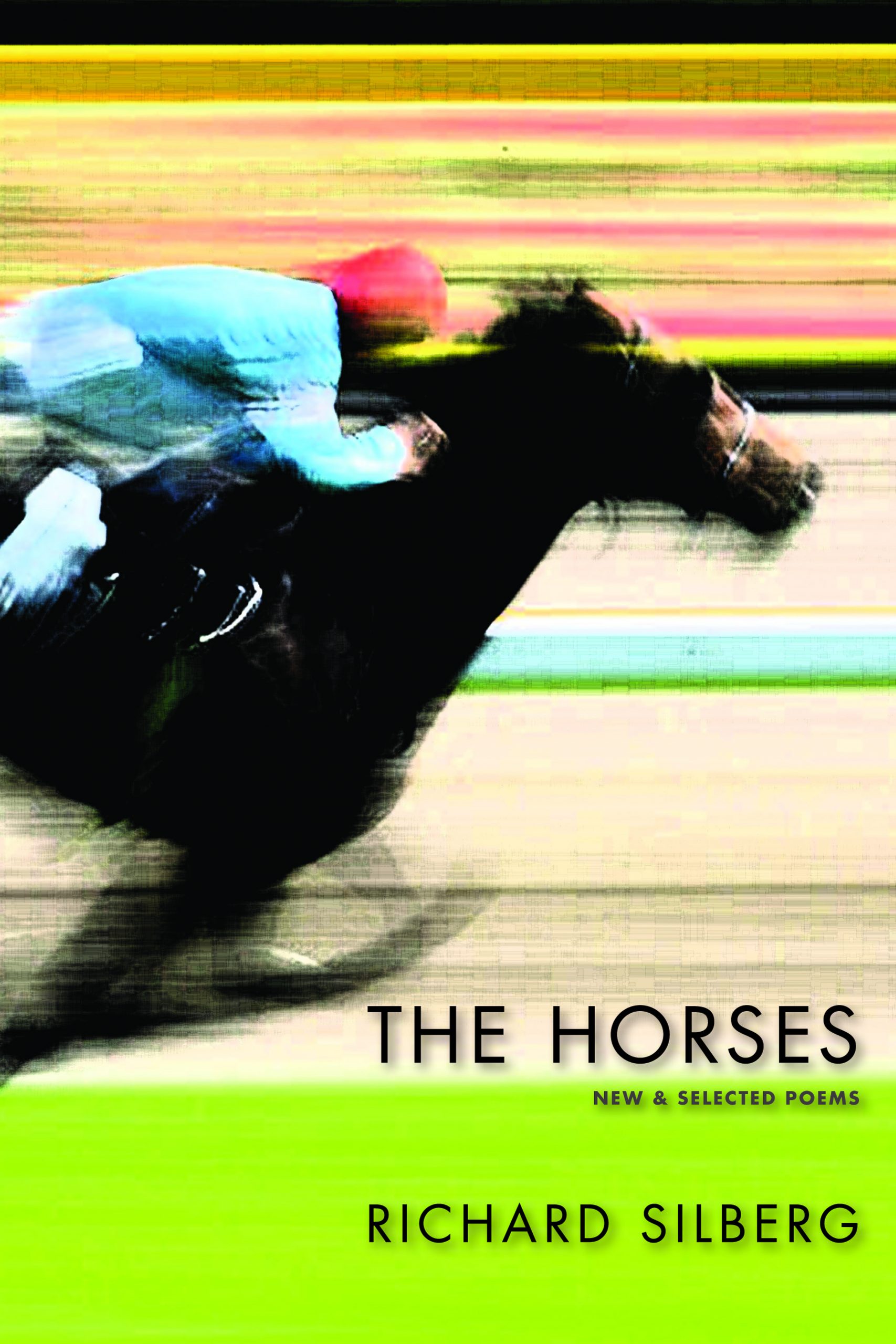 The Horses: New and Selected

This new and selected brings together a dramatic sweep of poetry from one of the San Francisco Bay Area’s best-loved poet-critics. Four of Richard Silberg’s books are included here, beginning with his first, Translucent Gears, published in 1982, through Doubleness, published in 2000. A previously unpublished long narrative-meditation interweaves a coming-of-age memoir, the Lurianic Cabala, and pure lyrical sections, topped off with a sharp, striking suite of new poems.

This is a book that masterfully balances several poetic strains rarely found together in a single body of work. The writing is accessible, presented in the form of narratives, descriptions, and dramatic monologues, but Silberg is also an adept of the image, of the poetic figure that leaps to epiphany. In yet another direction, a number of these poems move towards a kind of pure saying. Silberg’s puns and language play on themselves at the threshold to philosophy. His sensibility is born out of the counterculture–warm, sexual, mystic, by turns funny, tough, and elegiac. He’s a maverick, a singer, and an entertainer who believes in William Carlos Williams’ maxim, “If it ain’t a pleasure, it ain’t a poem.”

Praise for The Horses: New and Selected:

“Dynamic, kaleidoscopic, shot through with a thousand faces and voices too real to be characters, Richard Silberg’s work is a Chaucerian pilgrimage to strange and uncannily familiar places– Fremont, the Lower East Side, ‘the humped island of Mind.’ The Horses is a journey that dazzles wherever it goes as Silberg, ‘an ecstatic balding older man / in a striped tee shirt,’ slips into words and finds a way to make them accelerate, plummet, and soar. The goal is a new self, a way to ride out the old isms towards a possible future. The Horses is a deeply serious, wild, and powerful contribution to American letters.”—D. Nurkse, author of The Border Kingdom

“Richard Silberg is a scat cat razzing and jazzing and boom-shika-booming down the page-stage, because as he says in one poem, poetry is ‘not abstract / there’s a catness to the sound.’ He tosses his lines like chicken bones on the table, and in their gnawed-down economy we can divine the sad and marvelous lives of the lesbian stripper witch, of the Jewish mother and the Gorilla woman, of the be-mused boyman learning the way to ‘eat at the world with words’ before it eats him and becomes itself ghost world lost in goneness. These poems are timeriffs and deathrants and they are written with a profound humanity, and with a ‘crying so deep / it was like coming / bitter crying / crying sweet like milk.'”— Tony Barnstone, poet, translator, author of The Golem of Los Angeles 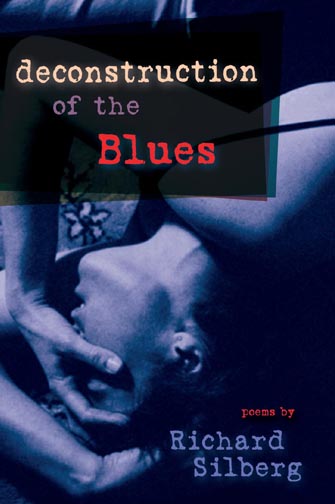 Deconstruction of the Blues

“Brilliant. “Writing About Writing.” And death. And existence. The mystery of self and others, the connections between us. “life this hot painted wandering burning to burn / the book of itself.” Exquisite comedy and play of language. Richard Silberg is the rare philosopher linguist poet with humor and great heart. “how it sucks our souls out between / our teeth to write it to you / dear reader these words.” Yes, and “what joy!” You will finish this book, dear reader, “feeling unreasonably happy.” All are wonderful but there are some truly astounding poems here.”— Sharon Doubiago

“Once you get on the Silberg road and walk with Osip Mandelstam, whose courageous word-glory gains him a Stalinist death, and laugh with Richard as Little Boy Blue nudged by his poignantly extravagant Silver Mountain mama, and sigh with Liz in Cambridge, whom he woos one summer with shoplifted steaks, and joy with uniquely shouting Frank O’Hara, you cannot get off this personal and literary memoir. His deconstruction is a surge of verse, as colorful as Joseph’s coat under a fish belly moon. He takes you from old loves and sleazy cathouses of youth to clinics of the grotesque and portraits of disturbing aspiration. Richard Silberg’s each page is wonder, culminating in a fiercely tender prose poem, “Back Home.” — Willis Barnstone, author of Life Watch and The Gnostic Bible